Tomaž Šalamun
Translated from the Slovene by Matthew Moore

The ostrich rocks the boat. He cutsthe ribbon. You unglue fromthe roof, span after span. In theclearing, where we camped.Where I wanted to spend my youthwith my family. The scullsank in the grass. What would youput on a bicycle, if you couldride a bicycle here? The vaultof your soul? Your menagerie?Traces of moss? Look throughthe human head. She is not theonly one who has a groove. It tricklesout of heaven. You donated your eyes. 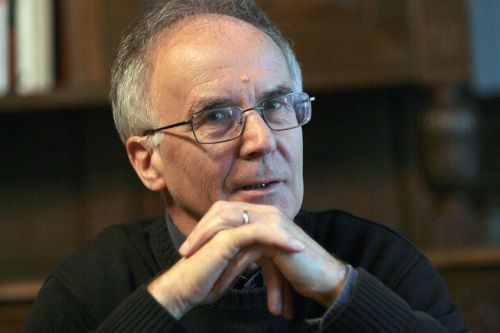 Tomaž Šalamun was born in 1941 in Zagreb, Croatia and raised in Koper, Slovenia. He published more than fifty books of poetry in Slovenian during his lifetime, and he is not only recognized as a leading figure of the Slovenian poetic avant-garde but is also considered one of the leading contemporary poets of Central Europe. In 1996 he became the Slovenian Cultural Attaché in New York and lived in the US intermittently until his death in 2014. His honors include the Preśeren Award, the Jenko Prize, Laurel Wreath, Poetry and People Prize, Njegoš Prize, Europäsche Prize, Pushcart Prize, a visiting Fulbright to Columbia University, and a fellowship to the International Writing Program at the University of Iowa. All together, his poetry has been translated into over twenty languages around the world, numbering over eighty volumes. He leaves an expanding legacy with readers and especially with the many young poets who were influenced by his work. 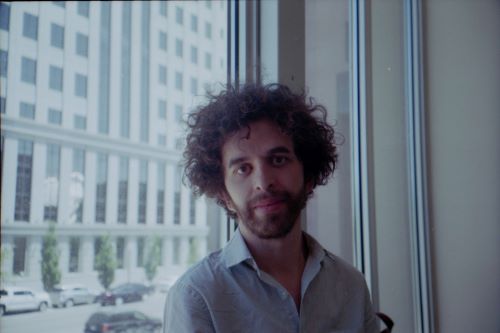 Matthew Moore is the author of a poetry collection, The Reckoning of Jeanne d’Antietam (University of Nevada Press, forthcoming 2023). He is the translator of Tomaž Šalamun’s Opera Buffa (Black Ocean, 2022) and Padova by Igo Gruden (Adjunct Press, 2022). 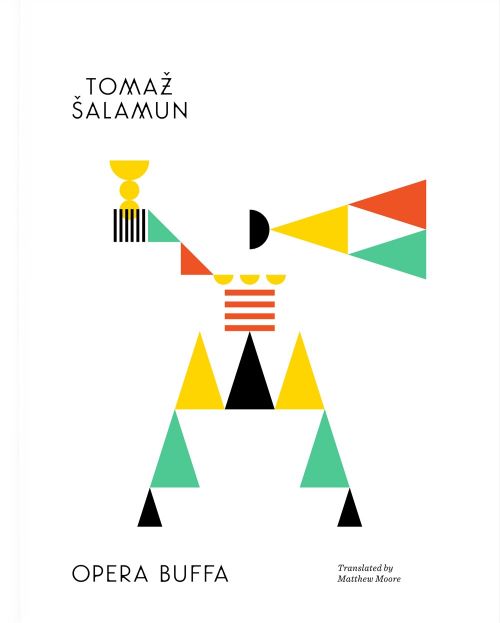 "This volume is gracefully unified by its commitment to enjambment as a way of rendering familiar narratives suddenly and wonderfully strange. As the book unfolds, the work is increasingly inhabited by silence, which amplifies the surreal and often disconcerting moments in each intricately imagined dreamscape. Šalamun provocatively places the line in tension with the sentence, allowing suspense to accumulate and undermining expectations of narrative resolution. Šalamun’s poems are as subversive in their craft as they are in their thinking, and this translation preserves that originality of thought and expression."
— Publishers Weekly, starred review, on Druids by Tomaž Šalamun

“Opera Buffa stuns the reader with its imaginative flair, energetic wit, and existential reach. The poems’ couplets employ a staccato rhythm that creates a sense of the inexorable march toward both endings and beginnings. That people and things exist(ed), that injustice shapes lives and countries, that joy arises unbidden—these preoccupy Šalamun as he, metaphorically speaking, engages with Wittgenstein’s ‘Not how the world is, is the mystical, but that it is.’ In Matthew Moore’s crackling translation, Šalamun marries the comical and the serious as he addresses the factness of the world in his inimitable way. ”
— Alen Hamza, author of Twice There Was A Country