Giovanni Pascoli
Translated from the Italian by Geoffrey Brock

Copyright © 2019 by Geoffrey Brock
All rights reserved.
Reproduced by Poetry Daily with permission. 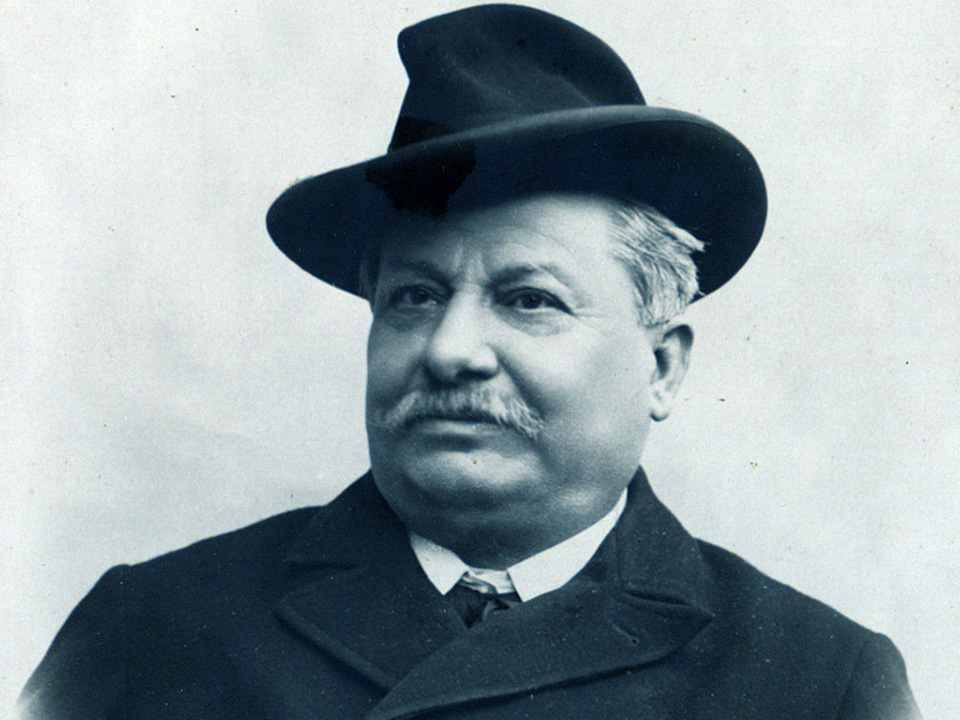 Giovanni Pascoli (1855–1912) survived a tragic childhood, including his father’s unsolved murder, to become arguably the most important Italian poet writing at the beginning of the twentieth century. While not considered a modernist, his imagistic focus on piccole cose (small things) and his scaling back of the era’s often overblown rhetoric both contributed enormously to the modernization of Italian poetry. 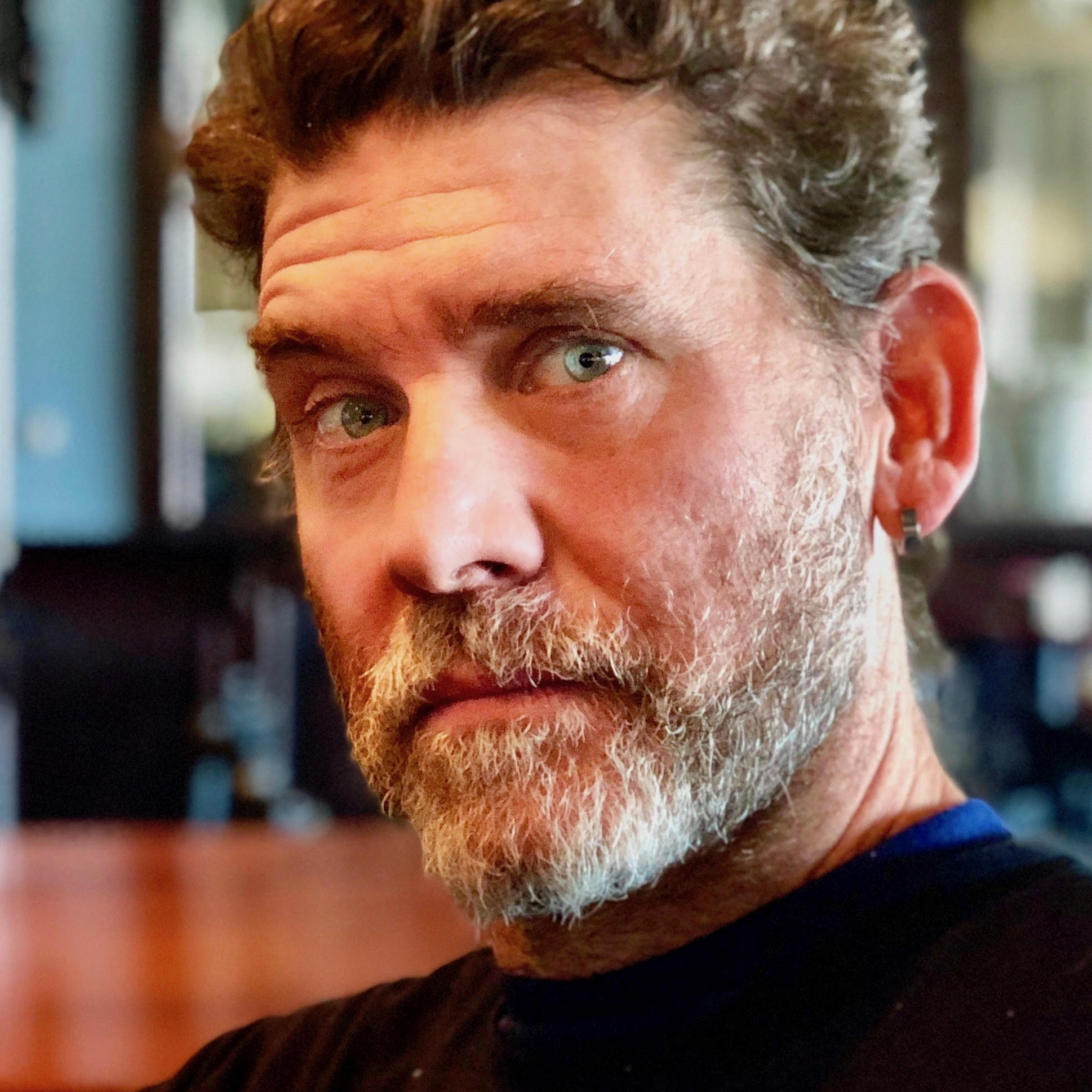 Geoffrey Brock was born in Atlanta, grew up in Tallahassee FL, and has lived in Italy, Philadelphia, Washington DC, Gainesville FL, Overland Park KS, Dallas, San Francisco, and Tucson. He earned a PhD in comparative literature from the University of Pennsylvania, an MFA in poetry from the University of Florida, and was a Wallace Stegner fellow at Stanford from 2002–2004. Since 2006 he has taught in the Arkansas Programs in Creative Writing & Translation in Fayetteville, where he lives with his wife, the novelist Padma Viswanathan, their two children, and a variable number of animals.

Brock has also received several major awards as a translator, including a Guggenheim Fellowship in support of his 2012 anthology, The FSG Book of 20th-Century Italian Poetry, and a Raiziss/de Palchi Fellowship from the Academy of American Poets in support of his translation of Cesare Pavese’s Disaffections: Complete Poems 1930-1950. The latter went on to receive translation prizes from the MLA and the PEN Center USA and was named a “Best Book of 2003” by The Los Angeles Times. His prose translations include Carlo Collodi’s Pinocchio, Roberto Calasso’s K., and Umberto Eco’s The Mysterious Flame of Queen Loana (which received the Lewis Galantière Translation Award from the American Translators Association). He is currently translating the selected poems of Giovanni Pascoli, one of which received the John Frederick Nims Memorial Prize from Poetry magazine. 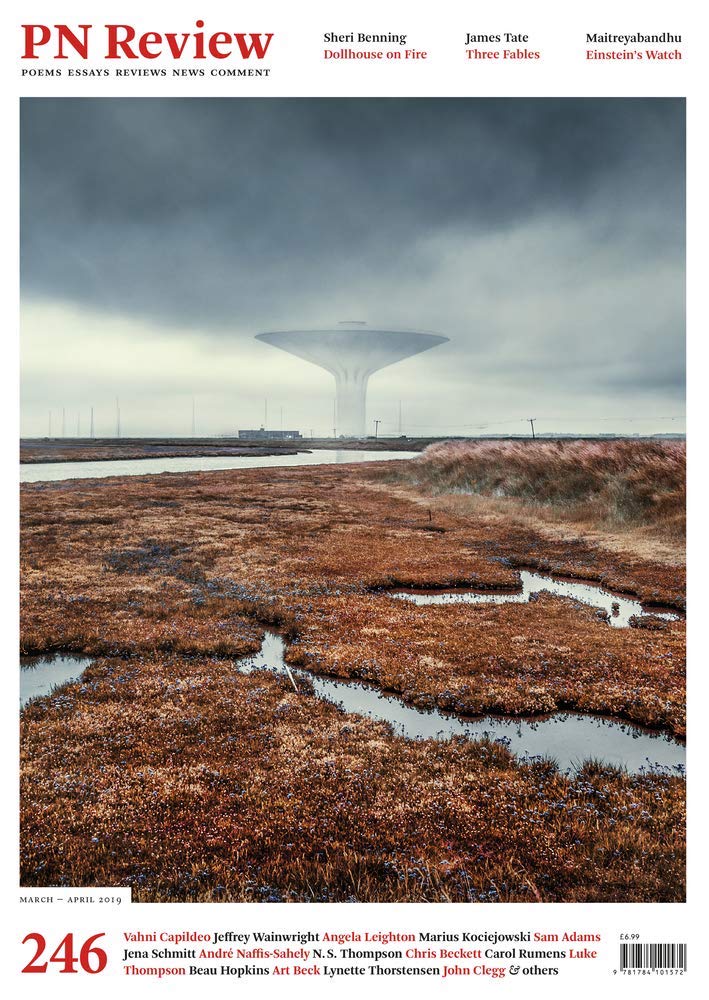 Through all its twists and turns, responding to social, technological and cultural change, PN Review has stayed the course. While writers of moment, poets and critics, essayists and memoirists, and of course readers, keep finding their way to the glass house, and people keep throwing stones, it will have a place.

“It has […] attempted to take poetry out of the backwaters of intellectual life and to find in it again the crucial index of cultural health. In so doing it has often succeeded in broadening the horizons of our view of twentieth-century poetry and in encouraging poets to be ambitious about their concerns.”
—Cairns Craig, Times Literary Supplement

“…probably the most informative and entertaining poetry journal in the English-speaking world.”
—John Ashbery

“…the premier British poetry journal. Its coverage is broad and generous: from John Ashbery to new young English poets, from essays on Continental poetics and fiction to reviews of neglected poets both living and dead. At a time when poetry is largely neglected, [it] continues to make an eloquent case for its centrality to our culture.”
—Marjorie Perloff