Ahmed Bouanani
Translated from the French by Emma Ramadan

In Abyssinia in Ethiopia I can't remember...Who sailed night after night,dreaming of miniature savages, without everreaching the last night where the sunrose from the foot of the bed?Nothing but luminous battlesin the house with the shutters!Nothing but mute meetings, nothing but dead people!Only warriors in metalbathed in gold and bloodcrying under their masksfor childhoods greased with arrows and the Quran!Childhood, my childhood with its stench of seaweed and trenches!Childhood, my childhood wheresorcerers' recipeswere handed downbetween two death throes!My childhoodwith its maw of bloody religion, my childhoodwith its maw of a mother with an injured liverurinating on morning crepes!Childhood, my childhoodon a badly traced Congo river...Upon waking one had to jump like a goaton the back of a grandmother, one had to...How can you still roambetween uninhabited tales and landswith your hands in your pockets?Or populate with ancient warriorsthe slums of Ben M'sik and the Carrières Centrales?Or else spread out nakedpenis in a timid cloudon the edge of a torrent sweeping along our friends' cadavers? 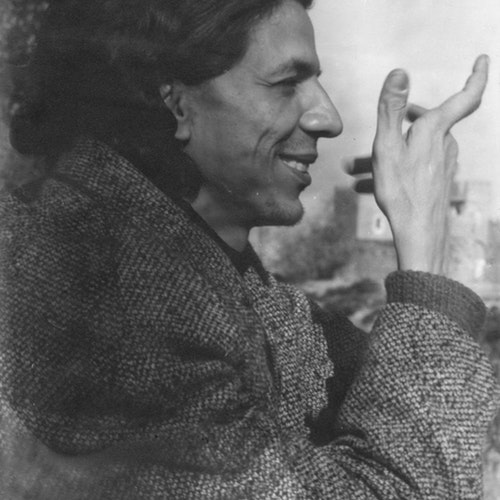 The filmmaker and writer Ahmed Bouanani (1938–2011) was born in Casablanca. When Bouanani was sixteen, during the final days of the colonial era, his father, a police officer, was assassinated—a tragedy that the artist returned to in his work for the rest of his life. Bouanani studied film at the Institut des hautes études cinématographiques (IDHEC) in Paris for three years before returning to Morocco and going on to direct several classics of North African cinema. Most of his movies had their genesis in poems, and he published three collections during his lifetime, as well as the novel The Hospital, also appearing in English for the first time with New Directions. Never keen to publish, Bouanani left behind a trove of additional manuscripts. 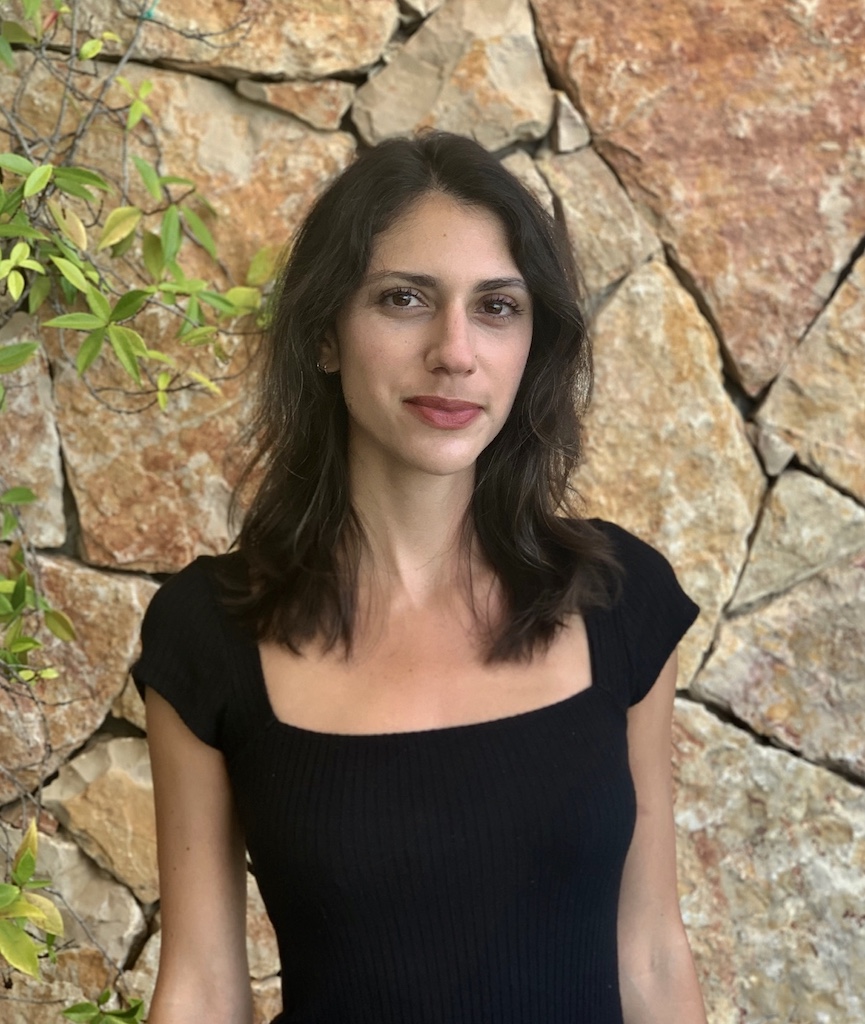 Emma Ramadan is a literary translator based in Providence, Rhode Island. She is the recipient of a PEN/Heim grant, an NEA Translation Fellowship, and a Fulbright for her work on Bouanani. 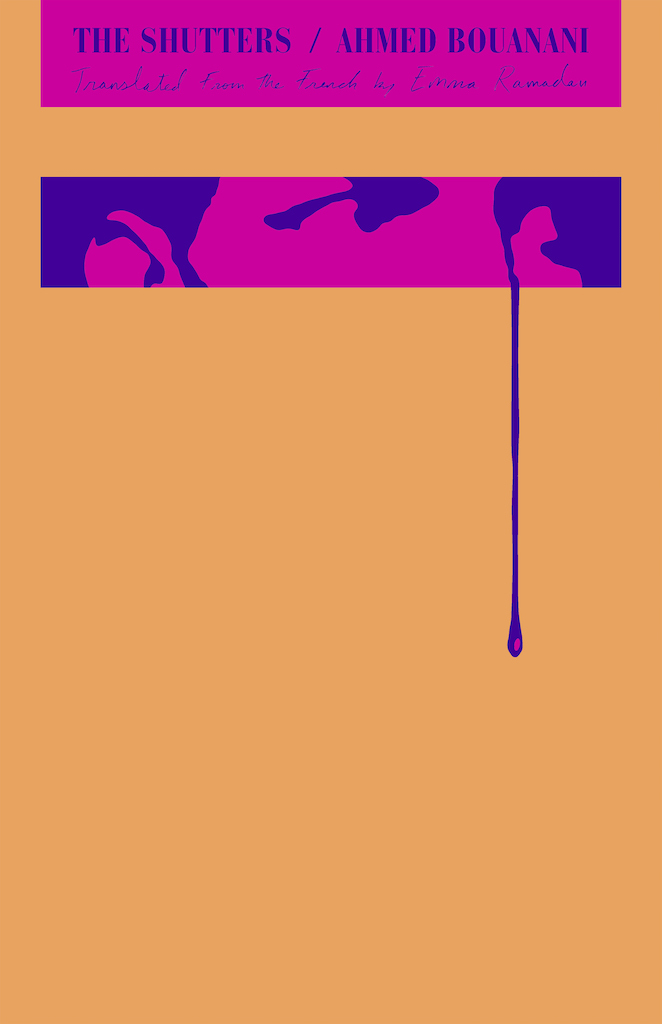 The Shutters collects the two most important poetry collections—”The Shutters” and “Photograms”—by the legendary Moroccan writer Ahmed Bouanani. By intertwining myth and tradition with the familiar objects and smells of his lived present, Bouanani reconstructs vivid images of Morocco’s past. He weaves together references to the Second World War, the Spanish and French protectorates, the Rif War, dead soldiers, prisoners, and poets screaming in their tombs with mouths full of dirt. His poetry, written in an imposed language with a “strange alphabet,” bravely confronts the violence of his country’s history—particularly during the period of les années de plomb, the years of lead—all of which bears the brutal imprint of colonization. As Bouanani writes, “These memories retrace the seasons of a country that was quickly forgetful of its past, indifferent to its present, constantly turning its back on the future.”