Message in a Bottle

I close in on facts fine as sugarpoured from a bottle labeled SALT,comprehend nothing.I hear a knock, then another,go to the door but no one's there.I unlock it and leave it open.When the bottle's empty a note pops out,its paper faded as the globeon my desk. It's unreadable.I spin the globe to see where it stops.It rolls off the desk and hits the door,which closes so hard it opens again.I spin the globe more gently this time.It stops where a country used to be.I am tired. I am so tired of this.

Copyright © 2020 by Wyn Cooper
All rights reserved.
Reproduced by Poetry Daily with permission. 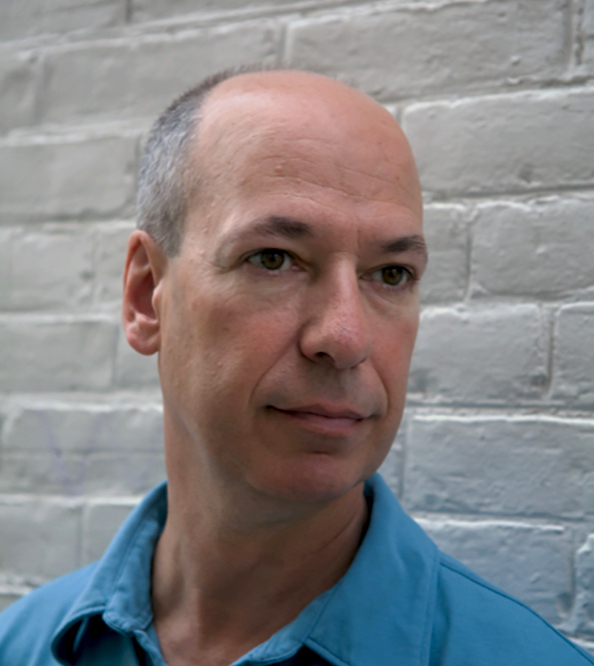 Wyn Cooper has published five books of poetry, including, most recently, Mars Poetica. His poems, stories, essays, and reviews have appeared in The New Yorker, The Paris Review, Poetry, Ploughshares, AGNI, The Southern Review, Five Points, Slate, and more than 100 other magazines. His poems are included in 25 anthologies of contemporary poetry, including Poetry: An Introduction, and The Mercury Reader.

In 1993, “Fun,” a poem from his first book, was turned into Sheryl Crow’s Grammy-winning song “All I Wanna Do.” He has also cowritten songs with David Broza, David Baerwald, Jody Redhage, and Bill Bottrell. In 2003, Gaff Music released Forty Words for Fear, a CD of songs based on poems and lyrics by Cooper, set to music and sung by the novelist Madison Smartt Bell. Their second CD, Postcards Out of the Blue, based in part on Cooper’s postcard poems, was released in 2008. Their songs have been featured on six television shows.

Cooper has taught at the University of Utah, Bennington College, Marlboro College, and at The Frost Place. He has given readings across the country, as well as in Europe and South America. He is a former editor of Quarterly West, and the recipient of a fellowship from the Ucross Foundation. For two years he worked at the Harriet Monroe Poetry Institute, a think tank run by the Poetry Foundation. He lives in Vermont and Massachusetts, and works as a freelance editor. 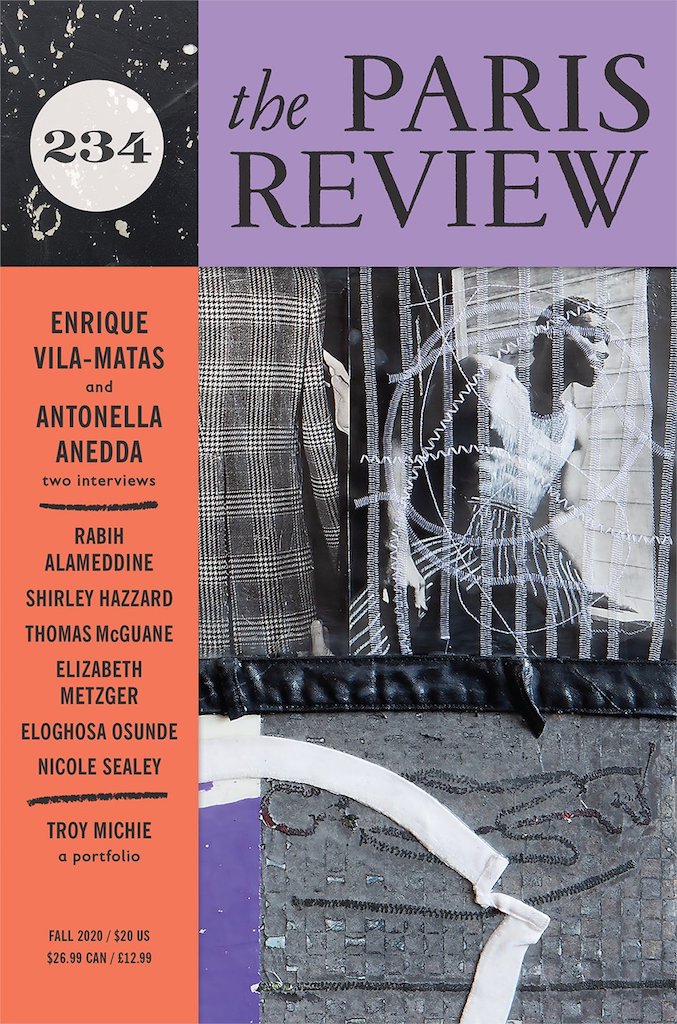 Buy This Book
The Paris Review

Since its founding 1953, The Paris Review has been America’s preeminent literary quarterly, dedicated to discovering the best new voices in fiction, nonfiction, and poetry. The Review’s renowned Writers at Work series of interviews is one of the great landmarks of world literature. Hailed by the New York Times as “the most remarkable interviewing project we possess,” the series received a George Polk Award and has been nominated for a Pulitzer Prize. With the December 2016 redesign of the Review’s website, the complete digital archive of everything we’ve published since 1953 is available to subscribers. In November 2017, the Review gave voice to nearly sixty-five years of writing and interviews with the launch of its first-ever podcast, featuring a blend of classic stories and poems, vintage interview recordings, and new work and original readings by the best writers of our time.