Copyright © 2021 by Luisa Muradyan.
All rights reserved.
Reproduced by Poetry Daily with permission. 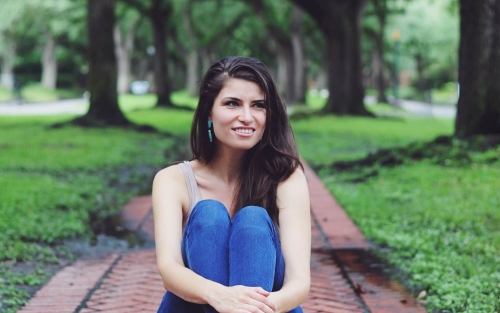 Luisa Muradyan is the author of American Radiance (University of Nebraska Press), which won the 2017 Prairie Schooner Book Prize. Muradyan holds a Ph.D. from the University of Houston and is also a member of the Cheburashka Collective, a group of women and non- binary writers from the former Soviet Union. Previous poems have appeared or are forthcoming in the Colorado Review, Copper Nickel, Ploughshares, the Missouri Review, and Pleiades among others. 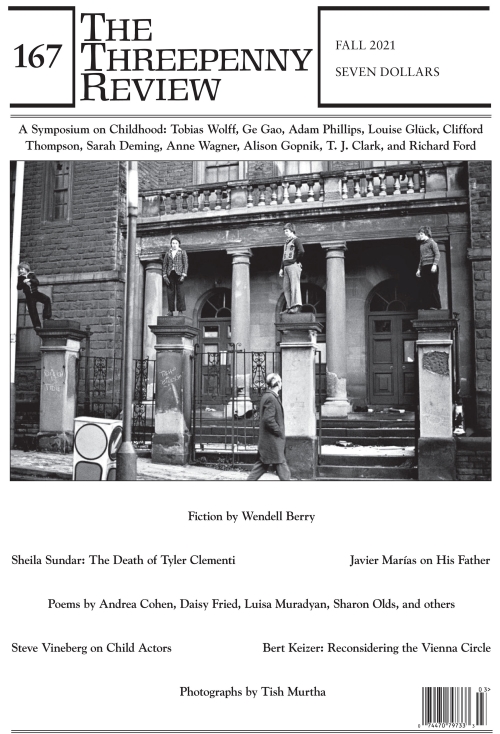