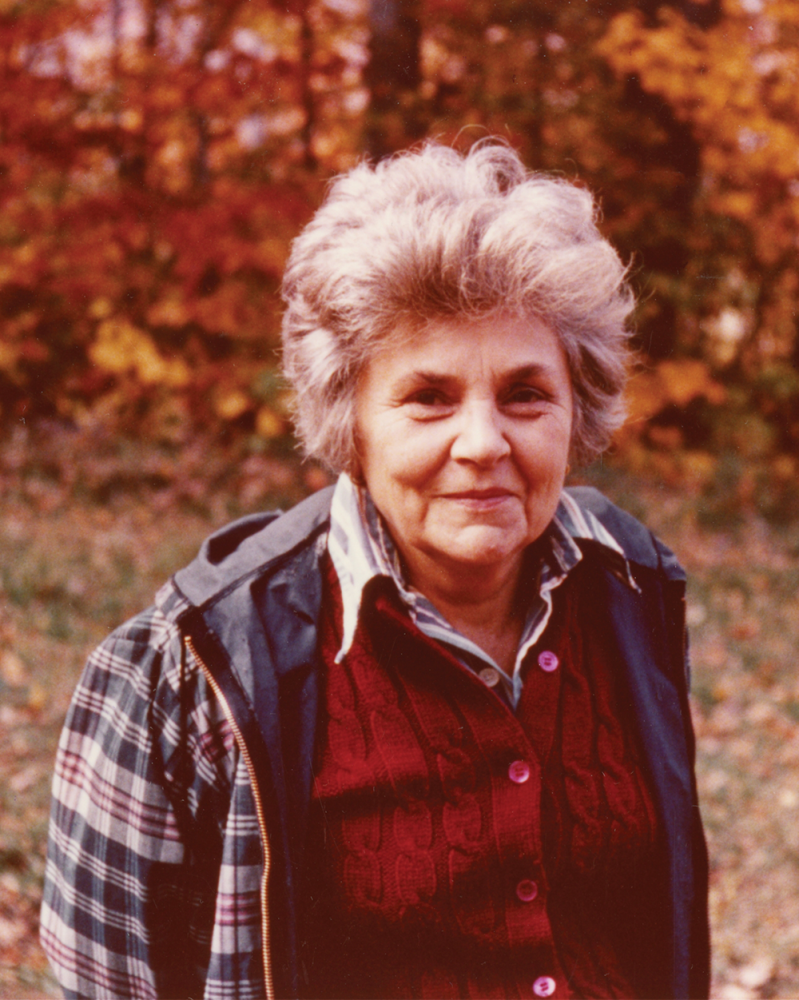 Elizabeth Bishop (1911-1979) received the Pulitzer Prize in 1956 for her collection Poems: North & South—A Cold Spring, the National Book Award for The Complete Poems (1969), the National Book Critics’ Circle Award in 1976, and many other distinctions and accolades for her work. She was born in Worcester, Massachusetts. She traveled widely as an adult, living for years in France and then Brazil, before returning to the United States. 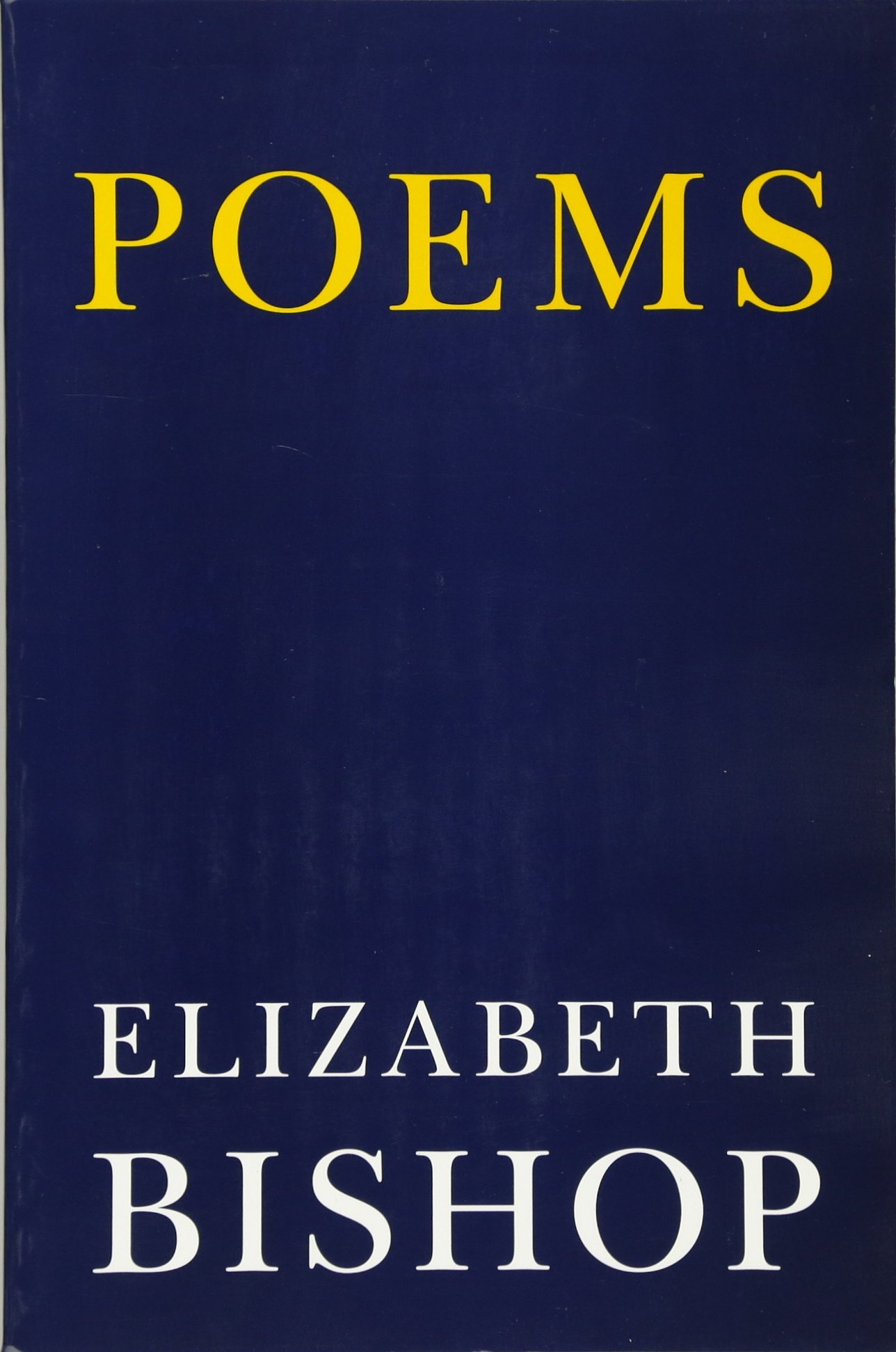 “Bishop was not just a good poet but a great one. Bishop accomplished a magical illumination of the ordinary, forcing us to examine our surroundings with the freshness of a friendly alien.”
—David Lehman, Newsweek