Andrea Cote Botero
Translated from the Spanish by Olivia Lott

María,I speak of the mountains where life grows slowlythe ones that don’t dwell in my port of light,where all is desert and ashand your smile is a look faded away.It’s January there, the month of the unburied deadand the earth is the first corpse.María,don’t you remember?don’t you see?There our voices are dried uplike our skinand our heels burnfor not pressing to knowabout houses set to fire.I speak, María,of this earth, the thirst I liveand the bed where life is laid to rest.Stop to consider, little girl,this isn’t livingand life is anything else that existsdamp in the ports where water does bloom,and each stone isn’t a fire.Remember, María,that we arefeasts for dogs and birds,scorched men,empty shellsof what we were before.What are you made of?, my girl,Why do you think you can stitch the crevice to the landscapewith the thread of your voice,when this earth is a wound bleedingin you and in meand in all thingsmade of ash?On our earth,ravens watch us with your eyesand flowers witherout of hate for usand the earth breaks open holesurging us to die. 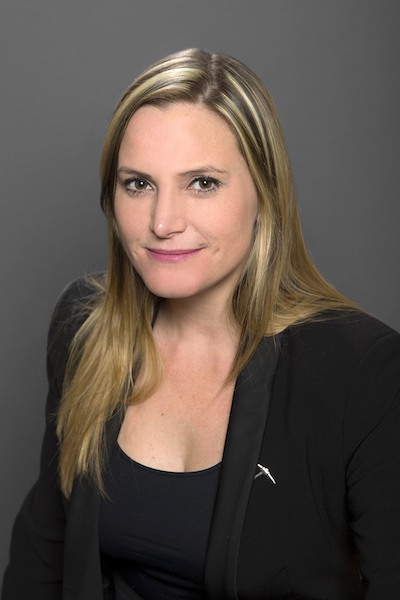 Andrea Cote Botero (b. 1981, Barrancabermeja, Colombia) is the prize-winning author of the poetry collections Puerto Calcinado (2013), La ruina que nombro (2015), and Chinatown a toda hora (2017). Recognized as one of the most relevant new voices in contemporary Latin American poetry, she has been published in numerous anthologies and invited to read her work at poetry events in Asia, Europe, and the Americas. Her poems have been translated into many languages, including Arabic, Catalan, Chinese, English, French, German, Italian, and Macedonian. Cote Botero is also a translator of poetry from English into Spanish and an assistant professor of creative writing in the Bilingual MFA program at the University of Texas, El Paso.

Olivia Lott’s translations of Colombian poetry have most recently appeared in or are forthcoming from MAKE, Mantis, Río Grande Review, Spoon River Poetry Review, Waxwing, and World Literature Today. Her book-length translation (with Barbara Jamison) of The Dirty Text by Cuban poet Soleida Ríos is forthcoming with Kenning Editions. She is a Ph.D. student and Olin Fellow in Hispanic studies and translation studies at Washington University in St. Louis. 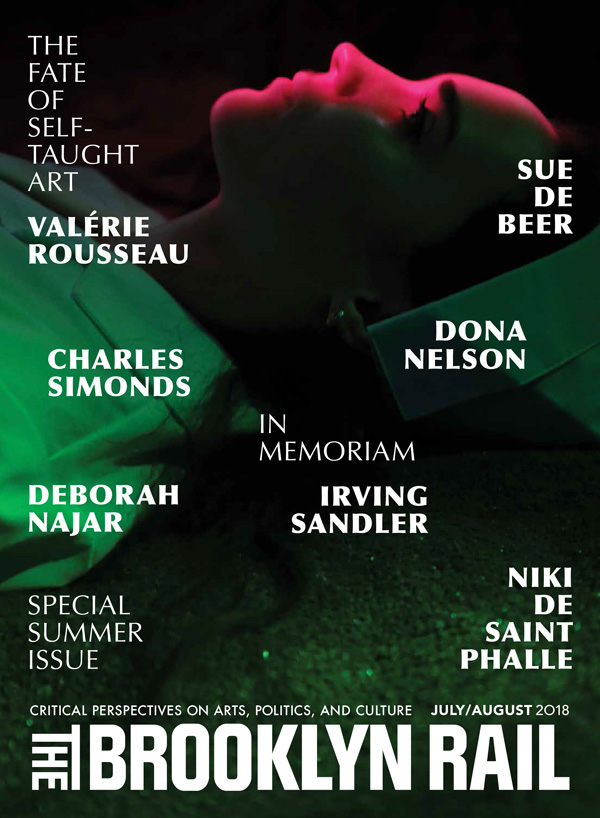 Buy This Book
The Brooklyn Rail

Founded in October 2000 and currently published 10 times annually, the Brooklyn Rail provides an independent forum for arts, culture, and politics throughout New York City and far beyond.

Our journal, in addition to featuring local reporting; criticism of music, dance, film, and theater; and original fiction and poetry, covers contemporary visual art in particular depth. In order to democratize our art coverage, our Critics Page functions with a rotating editorship, which such luminaries as Robert Storr, Elizabeth Baker, Barbara Rose, Irving Sandler, and Dore Ashton have helmed.

“The Rail is the best publication of its kind in New York—and it keeps getting better.”
—Paul Auster

“The Rail is an eminently readable, informative, and intellectually wide-ranging publication…. It is great to have one’s brain shaken up by such a lively venue!”
—Nancy Spero

“A brilliantly conceived and beautifully executed newspaper, the Rail is making an absolutely crucial contribution to the intellectual life of the city and even the nation.”
—Richard Serra