Allison Cobb on Theodore Roethke’s “I Knew a Woman”

I encountered Theodore Roethke’s “I Knew a Woman” in my teacher Rebecca Shankland’s high school English class. We read it alongside Wallace Stevens’ “Emperor of Ice Cream.” These were probably the first two poems I had read from the twentieth century. They made poetry seem a living possibility to me, not something entombed in the past.

Along with the readings, Mrs. Shankland assigned us to write a poem of our own. The poem I wrote—perhaps my first—imitated Stevens, but it was the Roethke poem that stuck with me. I think the ecstatic Romanticism of it drew me—the feeling of being transported by longing, the desire to prostrate oneself to the beloved. That registered in my teenage world.

The surface sounds of Stevens’ poem attracted me, but I didn’t get its meaning, or its complex emotional register. I didn’t understand all of the Roethke poem either, and that is another part of what drew me to it: the revelation that the sounds of words could communicate as much—or more—as the meaning of words. That sound could sometimes take primacy, that written language could shade into song. I wanted to sing also.

The poem marked another inflection point in my lifelong journey as a writer—the struggle to imagine myself. Like most written things I loved at that point, the protagonist of the poem was male, and the muse—the silent object—female. I am privileged as a person and a poet in many ways, and yet I struggle, every moment, against the tide of that silence. I still want to sing.

Consider what silences your writing and write to it. Address it directly. 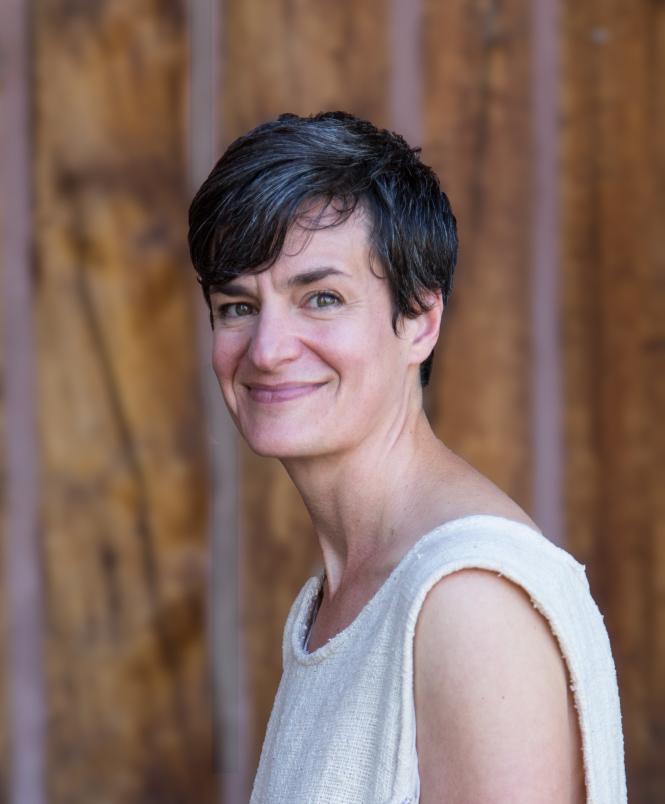 Allison Cobb (pronouns she/her) is the author of After We All Died (Ahsahta Press); Plastic: an autobiography (Essay Press EP series, with a full-length edition forthcoming from Nightboat Books); Born2 (Chax Press); and Green-Wood, originally published by Factory School with a new edition in 2018 from Nightboat Books. Cobb’s work has appeared in Best American Poetry, Denver Quarterly, Colorado Review, and many other journals. She was a finalist for the Oregon Book Award and National Poetry Series; has been a resident artist at Djerassi and Playa; and received fellowships from the Oregon Arts Commission, the Regional Arts and Culture Council, and the New York Foundation for the Arts. Cobb works for the Environmental Defense Fund and lives in Portland, Oregon, where she co-hosts The Switch reading, art, and performance series and performs in the collaboration Suspended Moment. https://allisoncobb.net/