To read the poems gathered as Forever is to walk beside Jim Longenbach along the banks of Lethe. We know the place, having been here before, with Dante in the most beautiful cantos of  his Purgatorio. We remember its perils—the perils of oblivion and forgetfulness. And we remember its allures—the garden on the farther shore and a reunion there with the unforgettable. But something has changed. Somehow, Longenbach has prepared an estate for us along the water’s edge.

How did we afford this house?
Why, if it exists
In the present,
Am I speaking in the past?

It is a liminal estate, a demesne made wholly of borderland. Voices call and voices recede. We are not haunted in the reading but, rather, dilated by changes all of which happen simultaneously in time and in eternity. By a deft and tender miracle, Forever shelters past and future together in the mutual instance of their perfection. And Longenbach knows this instance for the interim it is:

But in the interim I spent my afternoons,
Wandering in the meadows, the mountains

Rising, as they always had, abruptly from my feet.
My fantasies were not directed at the future,
But rather sought to improve the past.

(from “In the Dolomites”)

The knowledge is bittersweet, rhyming poignantly with Hart Crane’s “I was promised an improved infancy.” Only here, albeit it briefly, the promise is kept. On the brink of oblivion, memory imagines eternity—a vastation of real time, a tender one.

And having imagined eternity, memory (itself an imaginary boundary) is free to disappear. Lethe, after all, is Lethe. Longenbach chronicles the disappearances, naming the names and dates and beloved venues as they vanish, each into its unforgettable and deathless afterwards in after words.

Although the ruins of Palmyra have been ruined again,
Ruins I saw first in Life magazine,
I was a boy, summer of ’66,

Nobody dies today. All we did
Was leave the door open.
And you disappeared.

Life, like memory, is eventually outdated, left behind with death and all the other wearisome periodicals. Imagination goes on forever. And so Longenbach discovered his last book’s title at the last river’s edge. In recent years, he and I had joked about spending our retirement together on a bench on upper Broadway, haranguing the pigeons and the traffic. It isn’t going to happen. But something even lovelier continues, and I rejoice for him and for his best beloved in their inevitable reunion, when a light changes in eternity.

Once, walking up Broadway,
Late at night,
Both of us a little drunk, flurries in the air, Christmas trees
Lining the sidewalk, block after block—

At every corner
You kissed me.
Then the light would change. 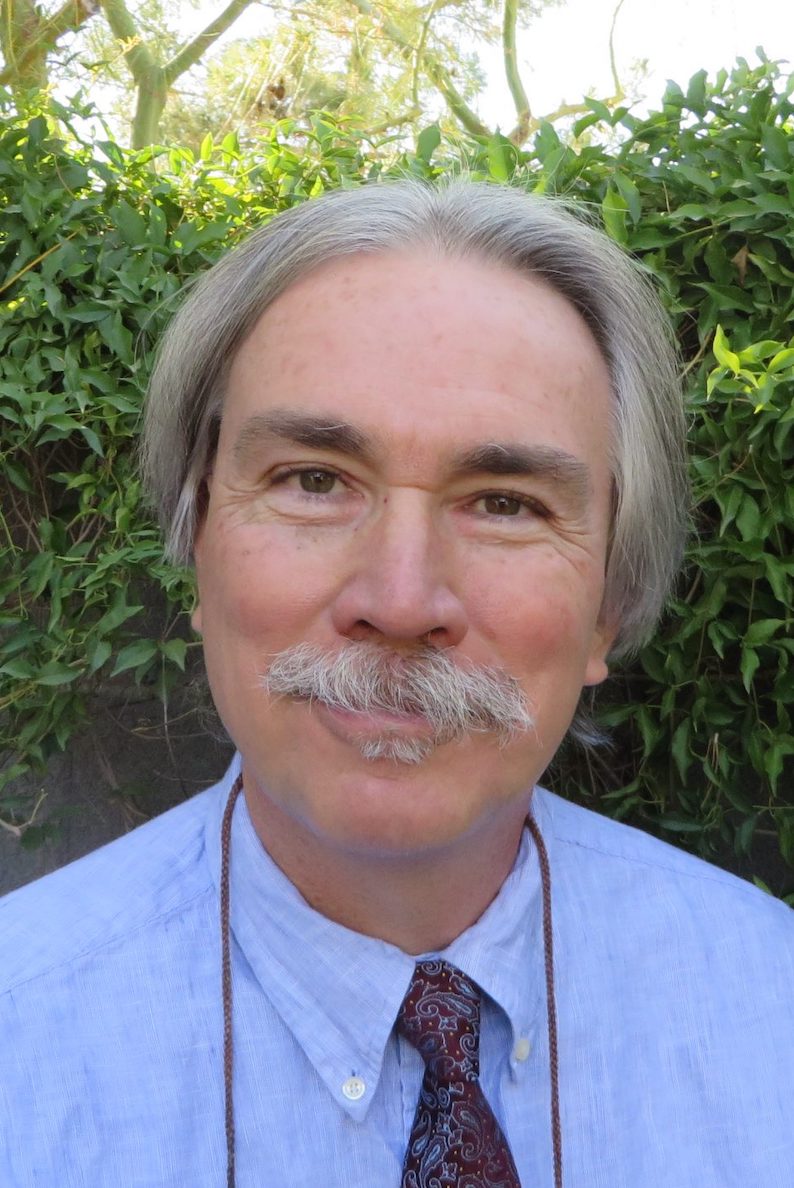 Donald Revell is the author of fifteen collections of poetry, most recently of The English Boat (2018) and Drought-Adapted Vine (2015), both from Alice James Books. His newest collection, White Campion, is due in May of 2021. Revell has also published six volumes of translations from the French, including Apollinaire’s Alcools, Rimbaud’s A Season in Hell, Laforgue’s Last Verses, and Verlaine’s Songs without Words. His critical writings have been collected as: Sudden Eden: Essays;  Essay: A Critical Memoir; The Art of Attention; and Invisible Green: Selected Prose. Winner of the PEN USA Translation Award and two-time winner of the PEN USA Award for Poetry, he has also won the Academy of American Poets’ Lenore Marshall Prize and is a former Fellow of the Ingram Merrill and Guggenheim Foundations. Additionally, he has twice been awarded Fellowships from the National Endowment for the Arts.  Having previously taught at the Universities of Alabama, Denver, Iowa, Missouri, Tennessee, and Utah, Donald Revell is currently a Professor of English at the University of Nevada, Las Vegas.