Addressed to the gods of unnecessary labors

Some say: to do the necessary task is greatness;I say: do the least necessary thing first.I don't want a frozen living room,a room where nothing happens.I don't want my labors tied in string,a prelate hovering over, declaiming.I want a treasure I did not ask for,the way I didn't ask to be born.I want your arms and legs to be happy;I want my arms and legs to be warm.I want us to lie there, while the sky overheadvigorously, vigorously does nothing.

“Addressed to the gods of unnecessary labors” from 44 POEMS FOR YOU: by Sarah Ruhl.
Published by Copper Canyon Press February 2020.
Copyright © 2020 by Sarah Ruhl.
All rights reserved.
Reproduced by Poetry Daily with permission. 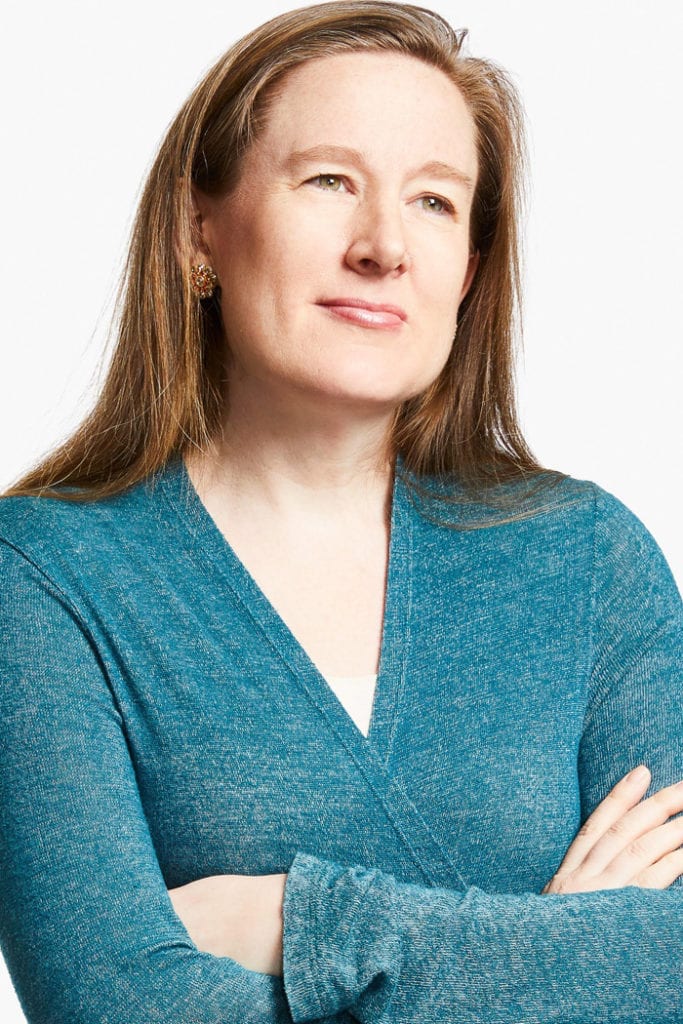 Sarah Ruhl is a playwright, essayist and poet. She is a MacArthur “Genius” Award recipient, two-time Pulitzer Prize finalist, and a Tony Award nominee. Her book of essays, 100 Essays I Don’t Have Time to Write, was published by FSG and named a notable book by The New York Times. Her book Letters from Max, co-authored with Max Ritvo and published by Milkweed Editions, was on the The New Yorker’s Best Poetry of the Year list. Her plays include For Peter Pan on her 70th Birthday; How to Transcend a Happy Marriage; The Oldest Boy; Stage Kiss; Dear Elizabeth; In the Next Room, or the Vibrator Play; The Clean House; Passion Play; Dead Man’s Cell Phone; Melancholy Play; Eurydice; Orlando; Late: A Cowboy Song, and a translation of Chekhov’s Three Sisters. Her plays have been produced on and off Broadway, around the country, and internationally, where they’ve been translated into over fifteen languages.

Originally from Chicago, Ms. Ruhl received her MFA from Brown University where she studied with Paula Vogel. She has received the Susan Smith Blackburn Prize, the Whiting Award, the Lilly Award, a PEN award for mid-career playwrights, the National Theater Conference’s Person of the Year Award, and the Steinberg Distinguished Playwright Award. She teaches at the Yale School of Drama, and lives in Brooklyn with her family. 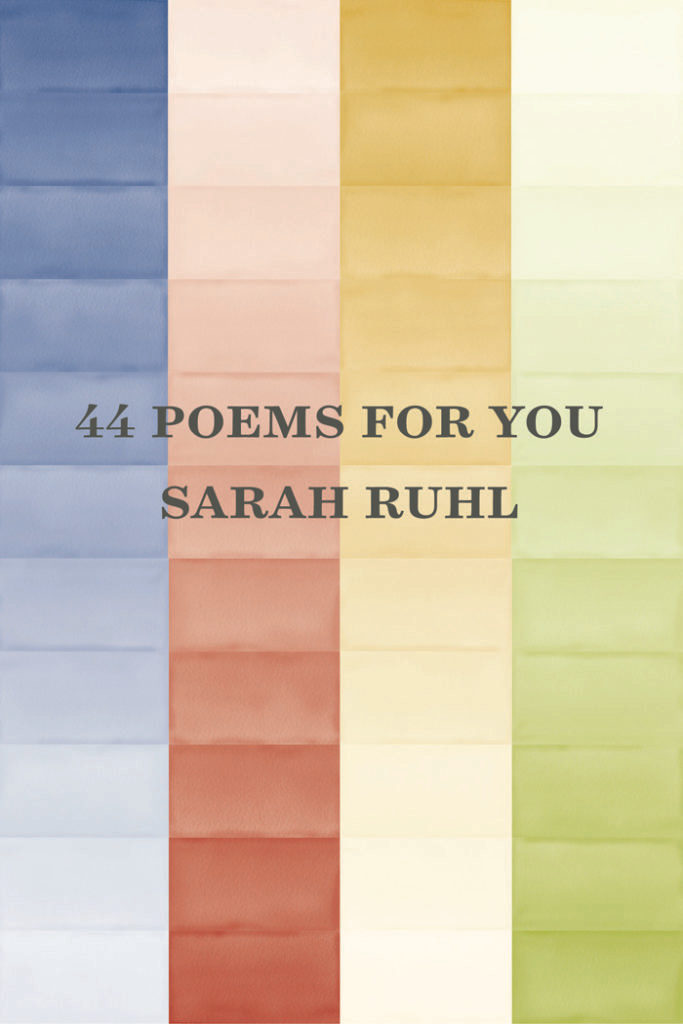 “Ruhl has found the time to ask the right questions; it’s up to us to make time to think about her — and our — answers.”
—The New York Times