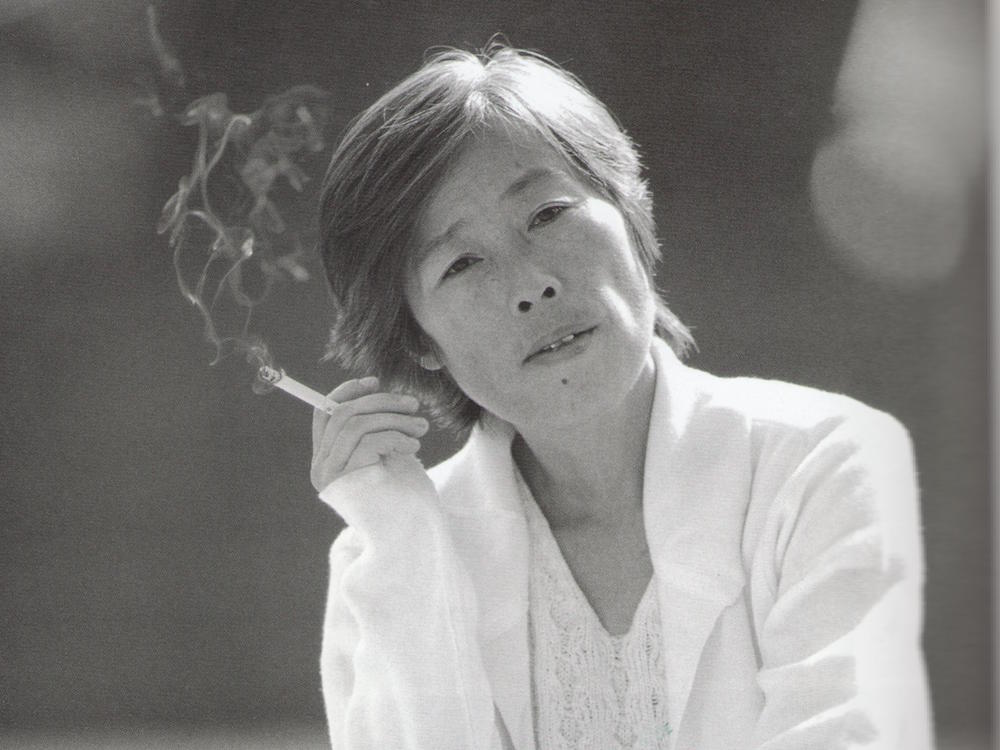 Choi Seungja is one of the most influential feminist writers in South Korea. Born in 1952, Choi emerged as a poet during the 80’s, a turbulent and violent decade which saw nationwide democracy movements against the authoritarian government. She made her literary debut in 1979 and shortly after became an icon of youth and freedom in Korean literature, being dubbed “the common pronoun of the 80s’ poets.” She published Love in This Age (1981), A Happy Diary (1984), The House of Memory (1989), My Grave Is Green (1993), and Lovers (1999). 2001 saw the inception of a mental illness that has kept her in and out of hospitals ever since. A community of poets and presses, led by the renown poet Kim Hyesoon, came to Choi’s aid to help lift her out of poverty and enable her to continue to write. Choi returned to publishing with the volumes Alone and Away (2010), for which she received  the Daesan Literary Award (2010) and Jirisan Literary Award (2010). Her subsequent publications include Written on the Water (2011) and Empty Like an Empty Boat (2016).

Won-Chung Kim is a professor of English Literature at Sungkyunkwan University in Seoul, South Korea. He received his Ph.D. from the University of Iowa, and has published articles on American ecopoets including Gary Snyder, Wendell Berry, Robinson Jeffers, A.R. Ammons, and W.S. Merwin, in journals such as ISLE (Interdiscilinary Studies of Literature and Environment), CLCWeb, and Comparative American Studies. Kim has also translated twelve books of Korean poetry into English, including Cracking the Shell: Three Korean Ecopoets and Heart’s Agony: Selected Poems of Chiha Kim. Kim has co-edited with Simon Estok East Asian Ecocriticisms: A Critical Reader (Palgrave Macmillan, 2013). He has also translated John Muir’s My First Summer in the Sierra and Thoreau’s Natural History Essays into Korean. His first book of poetry, I Thought It Was a Door, was published in 2014.

Cathy Park Hong‘s latest poetry collection, Engine Empire, was published in 2012 by W.W. Norton.  Her other collections include Dance Dance Revolution, chosen by Adrienne Rich for the Barnard Women Poets Prize, and Translating Mo’um.  Hong is the recipient of the Windham-Campbell Prize, the Guggenheim Fellowship, and a National Endowment for the Arts Fellowship. Her poems have been published in Poetry, A Public Space, Paris Review, McSweeney’s, Baffler, Boston Review, The Nation, and other journals. She is the poetry editor of the New Republic and is a professor at Rutgers-Newark University. Her book of creative nonfiction, Minor Feelings, was published by One World/Random House in Spring 2020. 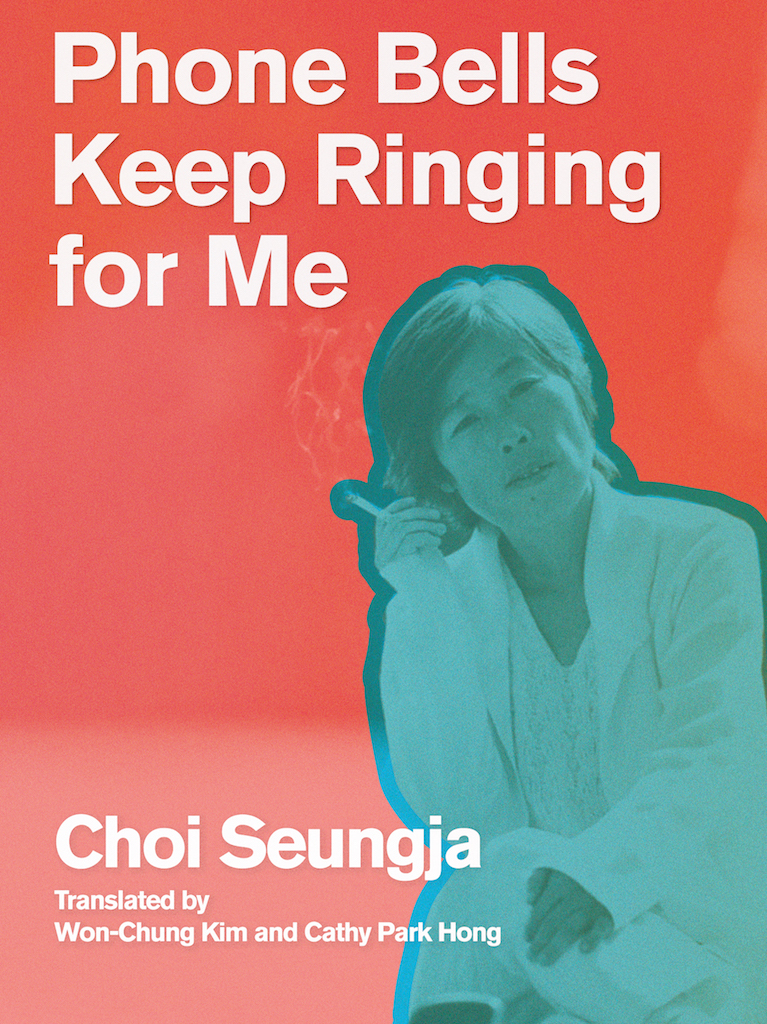 "Choi Seungja, a poet most admired by Kim Hyesoon, is one of the most influential feminist poets of South Korea. Choi’s poetry shattered many boundaries that have kept women silent on literary, social, and political levels. Her powerful, abrasive language aims at South Korea’s dictatorships, capitalism, and its willingly subordinate stance under the U.S. Action Books breaks ground once again by bringing us Cathy Park Hong’s and Won-Chung Kim’s fierce translation of Choi’s poetry that relentlessly battles against patriarchy and political oppression."
—Don Mee Choi

"Bright, boggy, and acidic, Choi Seungja’s poems sink into what most spend their lives running from – the repulsive need, the alienation, the trash and contaminants of developed life — the loneliness endemic to heteropatriarchal capitalism at the turn of the century. Not lyric, and not even mysticism, are freed from the mire of capital in Choi’s scathing work. Her poems, in Cathy Park Hong and Won-Chung Kim’s translation, are as unadorned and direct, as fearful and fatal as time demands. 'Shake up my life, shake up my whole life!' she writes. Mine, she does."
—Solmaz Sharif