Anonymous in the Rain

Avraham Chalfi
Translated from the Hebrew by Atar Hadari 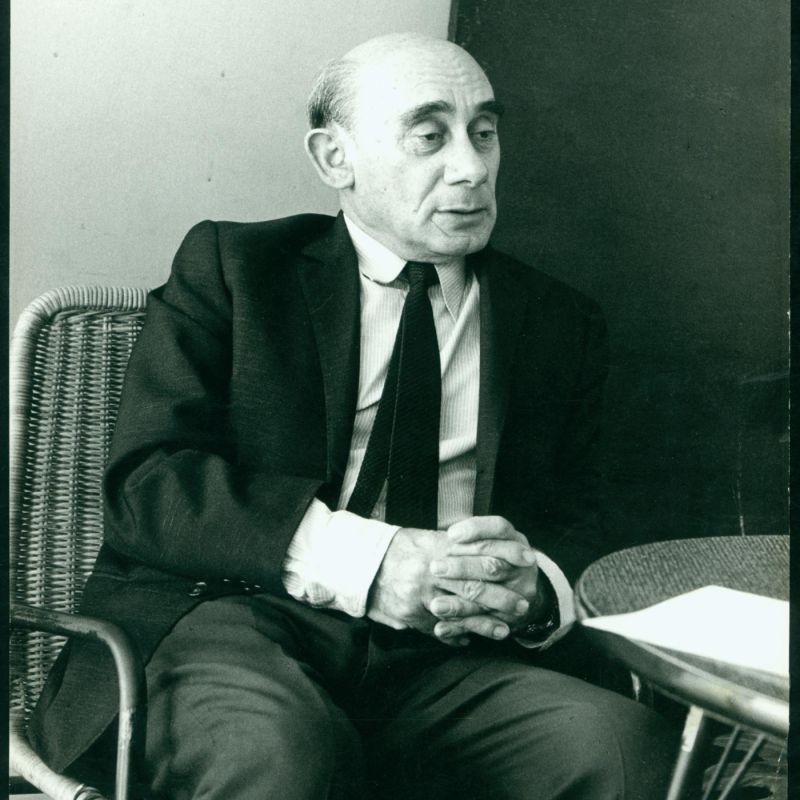 Avraham Chalfi (1904-1980) was born in Lodz, Poland. He then studied at a Russian high school in the Ukraine, where he began acting in an amateur theater group. He arrived in Eretz Israel in 1924 and worked in agriculture, construction and road construction. He joined the worker’s theater, Ohel, when it opened in 1925, and in 1953 he became a member of the Tel Aviv Cameri municipal theater. He began publishing poems in 1933. Many of his poems were set to music and became popular songs. 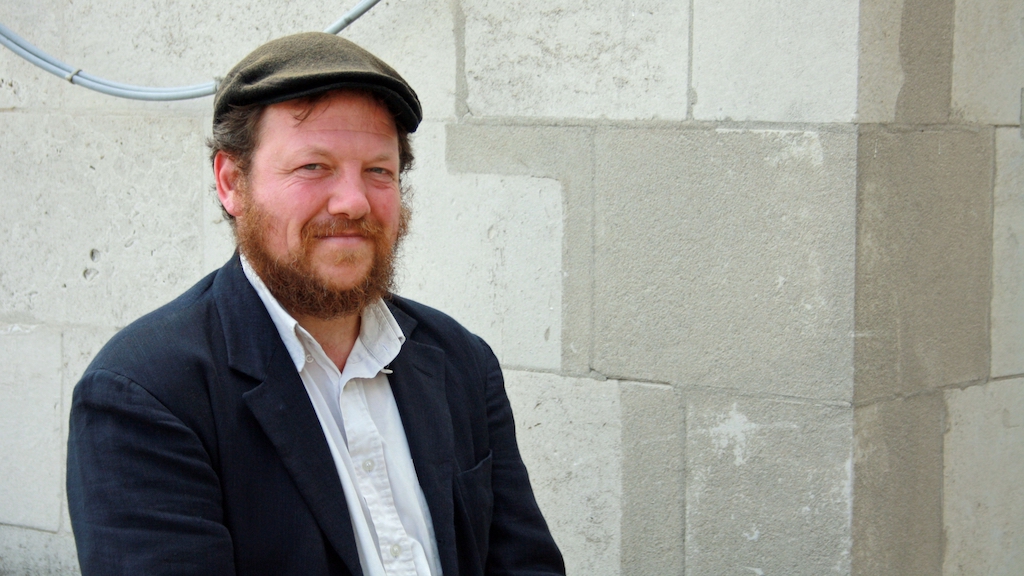 Atar Hadari’s Songs from Bialik: Selected Poems of H. N. Bialik (Syracuse University Press) was a finalist for the American Literary Translators’ Association Award. His Lives of the Dead: Poems of Hanoch Levin earned a PEN Translates award and was released in 2019 by Arc Publications. He was ordained by Rabbi Daniel Landes and is completing a PhD on William Tyndale’s translation of Deuteronomy. 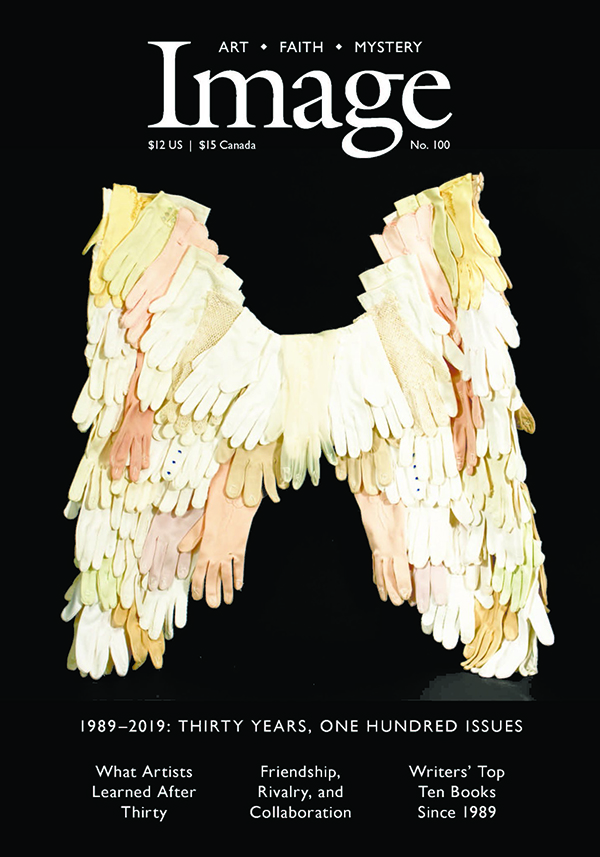 Image was founded in 1989 to demonstrate the continued vitality and diversity of contemporary art and literature that engage with the religious traditions of Western culture. Now one of the leading literary journals published in English, it is read all over the world—and forms the nexus of a warm and active community.

We believe that the great art that has emerged from these faith traditions is dramatic, not didactic—incarnational, not abstract. And so our focus has been on works of imagination that embody a spiritual struggle, like Jacob wrestling with the angel. In our pages the larger questions of existence intersect with what the poet Albert Goldbarth calls the “greasy doorknobs and salty tearducts” of our everyday lives.