I don't pretend to have been all pinkand unplucked. I knew nakedness,knew the rattle of a leg in bed.You rented a room from an old manand his girlfriend, always cookingbacon in the morning. The smellof grease, the old man's whiskerson my shoulder, him saying, I've seen you,and I could smell the meat of him,peeking from a hole in the closet wall.Beautiful freak show, he said.You left the closet door open and hestopped asking for rent. You ask meto pivot and pose, unstrap the leg.I wanted to tell you I'm doing thisfor myself. You think I care forthis body? Watch.

Copyright © 2007 by Jillian Weise
All rights reserved.
Reproduced by Poetry Daily with permission. 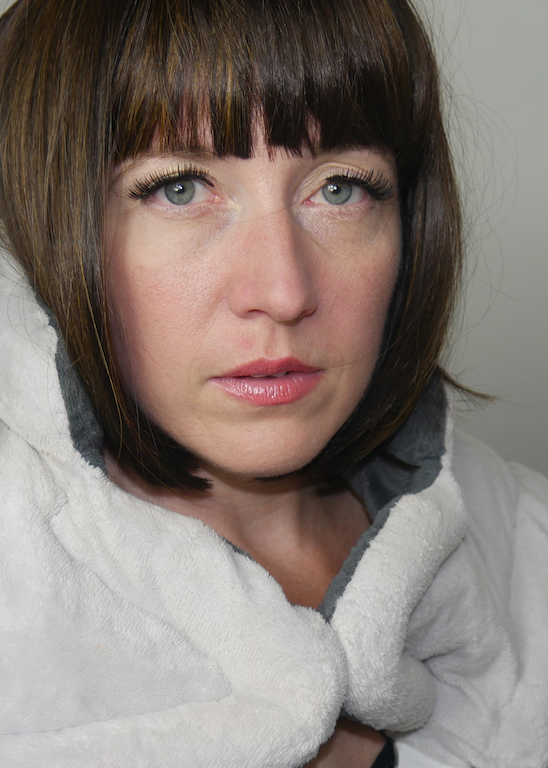 Jillian Weise is a poet, performance artist and disability rights activist. Her first book of poetry, The Amputee’s Guide to Sex, was recently reissued in a 10th anniversary edition with a new preface. Her second book of poetry, The Book of Goodbyes, won the 2013 James Laughlin Award from the Academy of American Poets and the 2013 Isabella Gardner Award from BOA Editions. Cyborg Detective is her third poetry collection. Her sci-fi novel, The Colony, features the characters of Charles Darwin, Peter Singer and James Watson. Weise has written about being a cyborg for The New York Times, Granta, and elsewhere. She hosts a web series that highlights literary ableism under the persona Tispy Tullivan. 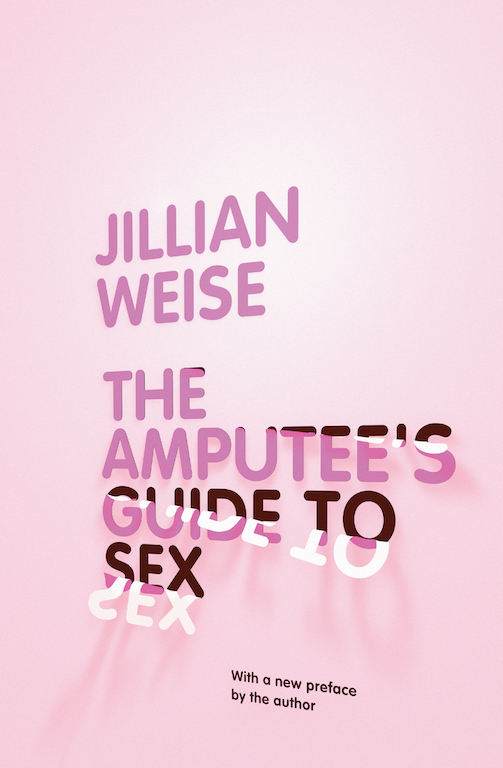 A Los Angeles Review Best Book of the Year

When Jillian Weise wrote The Amputee’s Guide to Sex, it was with the intention of changing the conversation around disability; essentially, she was tired of seeing “cripples” portrayed as asexual characters. The collection that resulted is a powerful lesson in desire, the body, pain, and possession. These poems interrogate medical language and history, imagine Mona Lisa in a wheelchair, rewrite Elizabeth Bishop’s poem “In the Waiting Room,” address a lover’s arsonist ex-girlfriend, and show the prosthesis as the object of male curiosity and lust. Publishers Weekly, in a starred review, called the book a “charged and daring debut” and described Jillian Weise as an “agile and powerful poet . . . speaking boldly and compassionately about a little-discussed subject that becomes universal in her careful hands.”

Ten years since its first publication, our culture continues to grapple with questions limned in this collection. In a new introduction, Weise revisits and recontextualizes her work, revealing its urgency to our present moment. What are the challenges of speaking “for” a community? How to resist the institutionalization of ableist paradigms? How are atypical bodies silenced? Where do our corporeal selves intersect with our technologies?