I like to be alone in someone else's house,practicing my cosmic long-distance wink.I send it out toward a mirrorsome distracted bored cosmonaut droppedon an asteroid hurtlingcloser to our star. No one watchesme watching thousandsof television hours, knittinga golden bobcat out oftiny golden threadlets. These goodlonely days every thingI've claimed I've seenfor me to use it glows.I'm waiting for the loveof Alice Ghostley, who keepsin various faces and guisesappearing amid the plot machines,always to someone more beautifuland central in complex futile relation.They call her plain but to me her namesounds full of distant messagesbeamed a thousand years ago,only now to flower. Penultimatecigarette, high desert breezes,I've written all my plans and vowson careful scraps of paper piledbeneath weirdly heavy little black rocksI gathered on many slow walksinto town to ask no one whowould bother naming this particulartime between later afternoonand twilight. Crazed bee, I knowthe name of the plant you are in!Salvia! Also, the jay is not blue,nor the sky or indigo bunting,within particles and feathers sungets lost making expert holographersout of us all. Passarina, I sawyour dull blaze from the railing flashand an insect disappeared. Afternoononce again slipped intothe gas station like it did those olddays it had a body that movedand smoked among the people,whistling a cowboy song concerninglong shadows, happy and unfree.

Copyright © 2019 by Matthew Zapruder
All rights reserved.
Reproduced by Poetry Daily with permission. 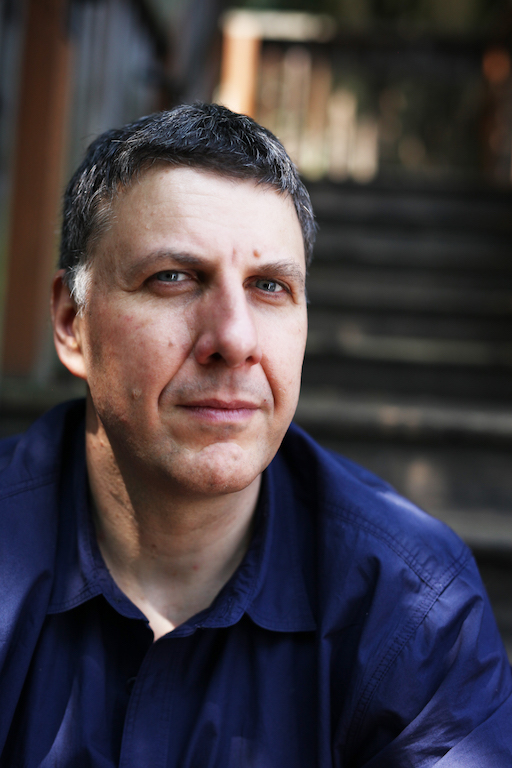 Matthew Zapruder is the author of five collections of poetry, including Come On All You Ghosts, a New York Times Notable Book of the Year, and Father’s Day (Copper Canyon, 2019), as well as Why Poetry, a book of prose. He has received a Guggenheim Fellowship, a William Carlos Williams Award, a Sarton Award from the Academy of American Arts and Sciences, and a Lannan Foundation Residency Fellowship in Marfa, TX. His poetry has been adapted and performed at Carnegie Hall by composer Gabriel Kahane and Brooklyn Rider, and was the libretto for “Vespers for a New Dark Age,” a piece by composer Missy Mazzoli commissioned by Carnegie Hall for the 2014 Ecstatic Music Festival. In 2000, he co-founded Verse Press, and is now editor-at large at Wave Books, where he edits contemporary poetry, prose, and translations. He was the founding Director of the Bagley Wright Lecture Series. From 2016–7 he held the annually rotating position of editor of the New York Times Magazine poetry column. He lives in the San Francisco Bay Area, where he is an associate professor at Saint Mary’s College of California. 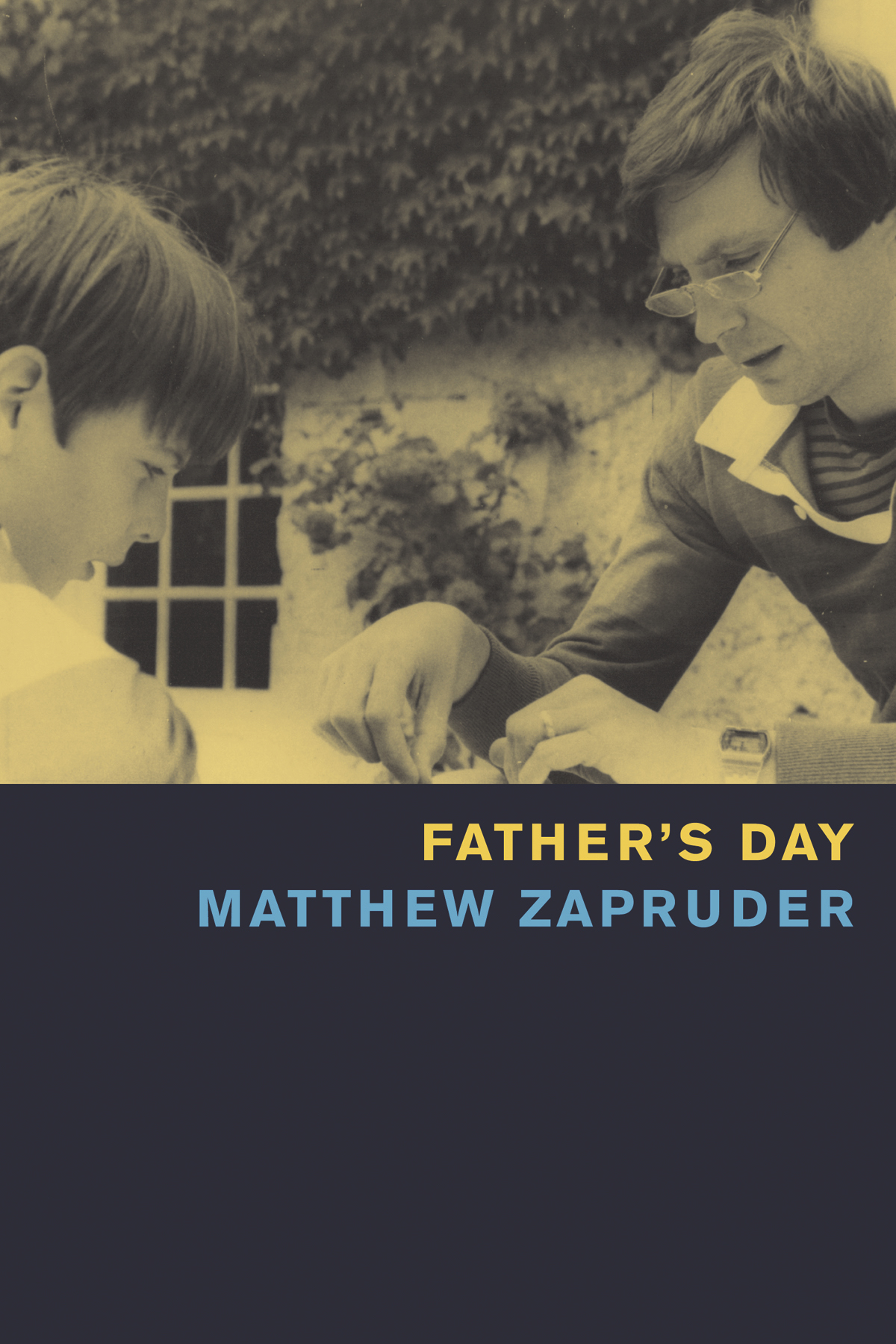 “Firmly situated in its (and our) political moment, and anchored by a compelling gravity and urgency… [Father’s Day] makes clear that there is a great deal at stake.”
—Washington Post

“One of our funniest, most technically virtuous poets enters an intimate, new stage of work in his moving fifth collection.”
—John Freeman, Literary Hub

“A profoundly heartfelt and thoughtful book for all readers.”
—Library Journal

“It’s the reach, the attention to daily life and the dream world we simultaneously inhabit, that gives Zapruder’s work its distinctive force.”
—Alta Magazine