All these roads would end in whiteif they replied to you.Your birthplace, you knew, was a townbigger than your heartthat left you without reply.A woman’s lips blossomin a town smaller than hearts.A woman’s lips end in white,to the cold cheeks of the year’s martyrs,my cold cheek was a sunthat did not reply.

Copyright © 2019 translation from the Persian
by Rebecca Ruth Gould and Kayvan Tahmasebian
All rights reserved.
Reproduced by Poetry Daily with permission. 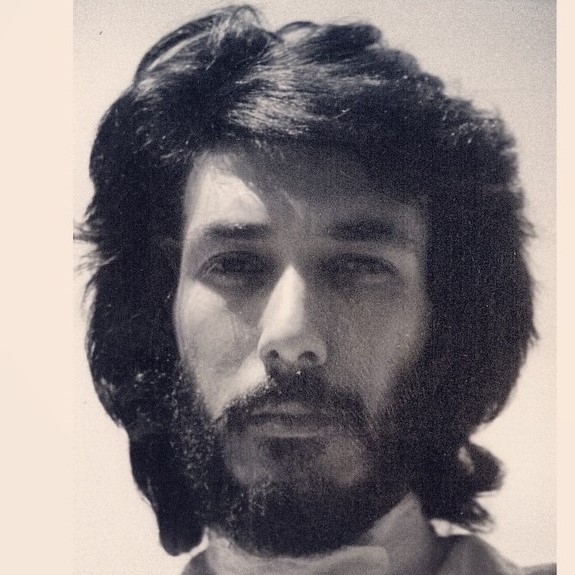 Bijan Elahi (1945—2010) is the preeminent hermit-poet of Persian modernism. A major influence on contemporary Iranian poetry, his poetics is distinguished by a diversity of styles and registers, as well as by its intertextual engagement with a wide range of world literatures. His poems establish poetry as visions experienced within the nuances of a language that constantly exiles itself. The Iranian poet Yadollah Royaee describes Elahi’s poetry as “the tomorrow of our poetry today; a tomorrow coming from distant pasts.” 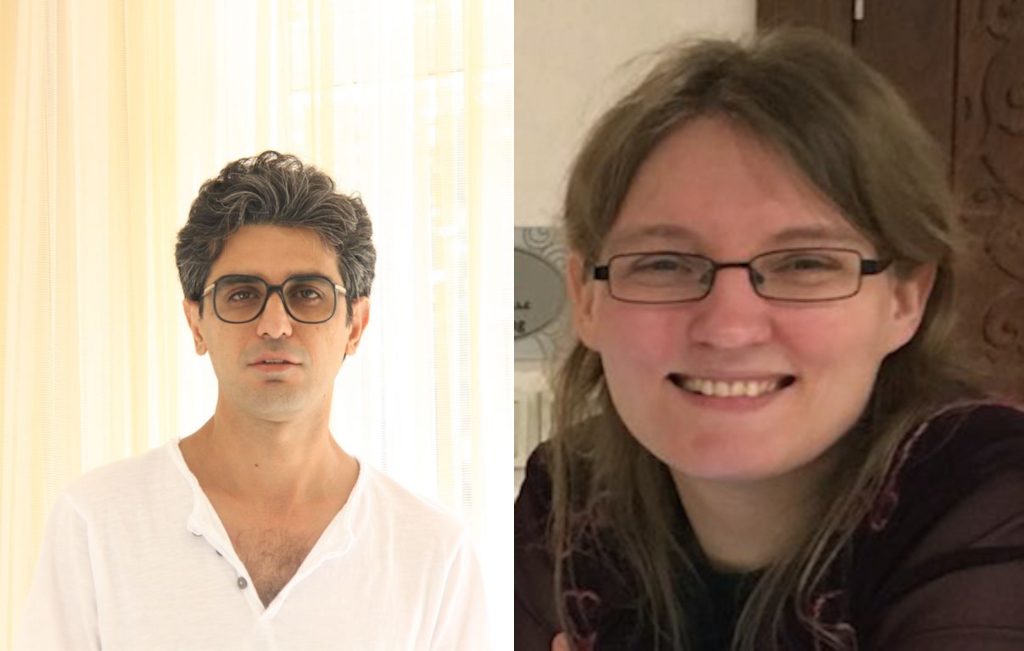 Rebecca Ruth Gould is the author of the poetry collection Cityscapes (Alien Buddha Press, 2019) and the award-winning monograph Writers & Rebels (Yale University Press). She has translated many books from Persian and Georgian, including After Tomorrow the Days Disappear: Ghazals and Other Poems of Hasan Sijzi of Delhi (Northwestern University Press, 2016) and The Death of Bagrat Zakharych and other Stories by Vazha-Pshavela (Paper & Ink, 2019). She teaches at the University of Birmingham.

Kayvan Tahmasebian (https://poets.org/poet/kayvan-tahmasebian) is a poet, translator, literary critic, and the author of Isfahan’s Mold (Sadeqia dar Bayat Esfahan, 2016). His poetry has appeared in Notre Dame Review, the Hawai’i Review, Salt Hill, and Lunch Ticket, where it was a finalist for The Gabo Prize for Literature in Translation & Multilingual Texts in 2017. With Rebecca Ruth Gould, he is co-translator of High Tide of the Eyes: Poems by Bijan Elahi (The Operating System, 2019). 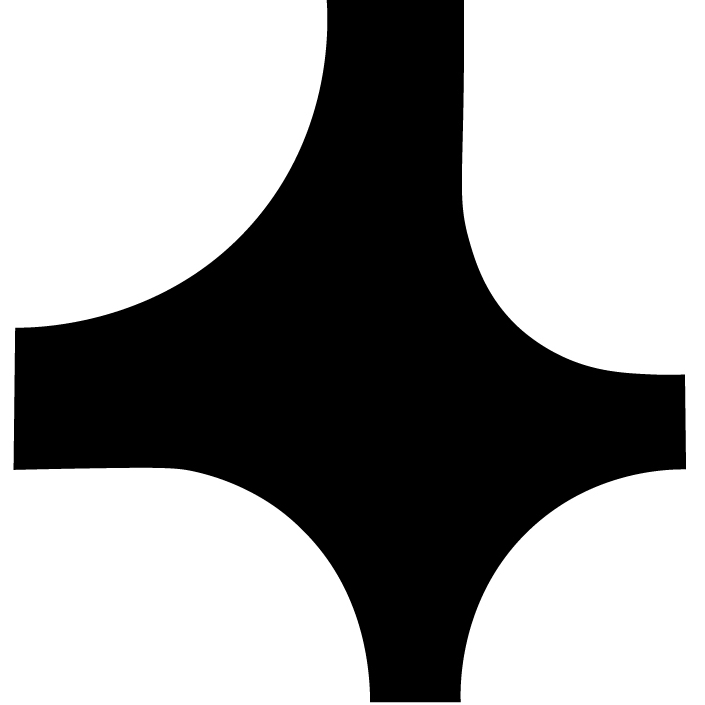 Winner of the 2015 London Book Fair’s International Literary Translation Initiative Award, Asymptote is the premier site for world literature in translation. We take our name from the dotted line on a graph that a mathematical function may tend toward, but never reach. Similarly, a translated text may never fully replicate the effect of the original; it is its own creative act.

Our mission is simple: to unlock the literary treasures of the world. To date, our magazine has featured work from 105 countries and 84 languages, all never-before-published poetry, fiction, nonfiction, drama, and interviews by writers and translators such as J. M. Coetzee, Patrick Modiano, Herta Müller, Can Xue, Junot Díaz, Ismail Kadare, David Mitchell, Anne Carson, Haruki Murakami, Lydia Davis, Ann Goldstein, and Deborah Smith.