Bright star! would I were steadfast as thou art—   Not in lone splendour hung aloft the night,And watching, with eternal lids apart,   Like Nature's patient sleepless Eremite,The moving waters at their priestlike task   Of pure ablution round earth's human shores,Or gazing on the new soft fallen mask   Of snow upon the mountains and the moors—No—yet still steadfast, still unchangeable,   Pillow'd upon my fair love's ripening breast,To feel for ever its soft fall and swell,   Awake for ever in a sweet unrest,Still, still to hear her tender-taken breath,And so live ever—or else swoon to death. 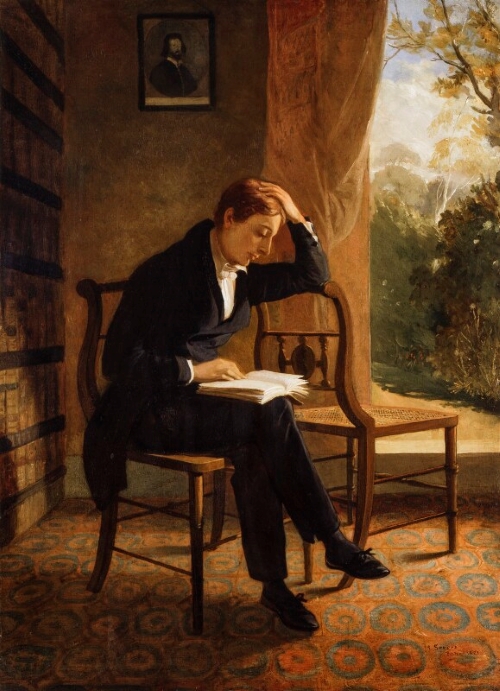 John Keats was one of those immensely gifted nineteenth century artists whose work became widely appreciated only after his death. Despite the critics of the day and the fact that death at the tender age of twenty-six prevented him from maturing further as a poet, Keats managed to create some of the greatest lyrical poems ever written. 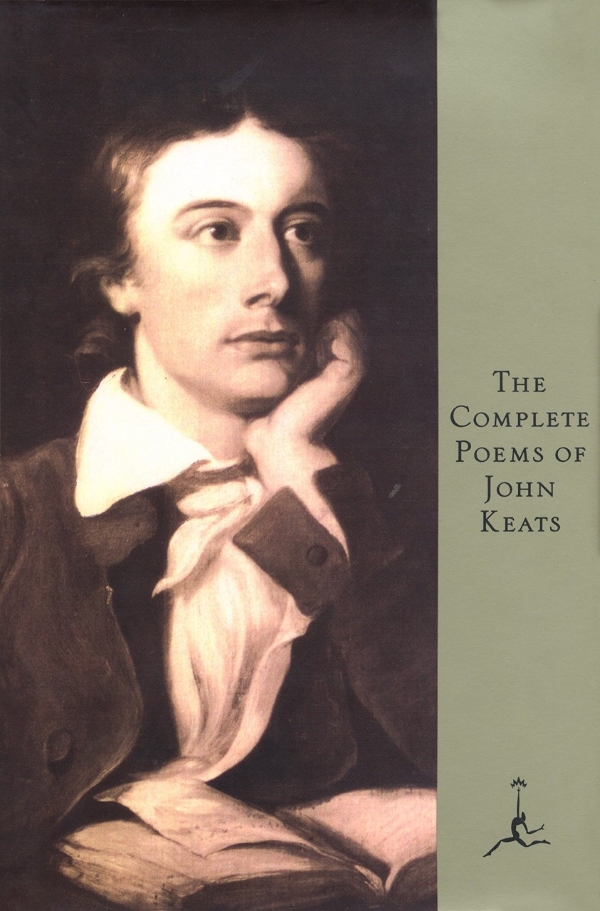 ‘I think I shall be among the English Poets after my death,’ John Keats soberly prophesied in 1818 as he started writing the blank verse epic Hyperion. Today he endures as the archetypal Romantic genius who explored the limits of the imagination and celebrated the pleasures of the senses but suffered a tragic early death. Edmund Wilson counted him as ‘one of the half dozen greatest English writers,’ and T. S. Eliot has paid tribute to the Shakespearean quality of Keats’s greatness. Indeed, his work has survived better than that of any of his contemporaries the devaluation of Romantic poetry that began early in this century. This Modern Library edition contains all of Keats’s magnificent verse: ‘Lamia,’ ‘Isabella,’ and ‘The Eve of St. Agnes’; his sonnets and odes; the allegorical romance Endymion; and the five-act poetic tragedy Otho the Great. Presented as well are the famous posthumous and fugitive poems, including the fragmentary ‘The Eve of Saint Mark’ and the great ‘La Belle Dame sans Merci,’ perhaps the most distinguished literary ballad in the language. ‘No one else in English poetry, save Shakespeare, has in expression quite the fascinating felicity of Keats, his perception of loveliness,’ said Matthew Arnold. ‘In the faculty of naturalistic interpretation, in what we call natural magic, he ranks with Shakespeare.’