Moon Bo Young
Translated from the Korean by Hedgie Choi

After death there’s no heaven or hell, no angels or devils, the poet writes. There’s only a feather. It swings in the air. Gently, the feather settles on the ground. 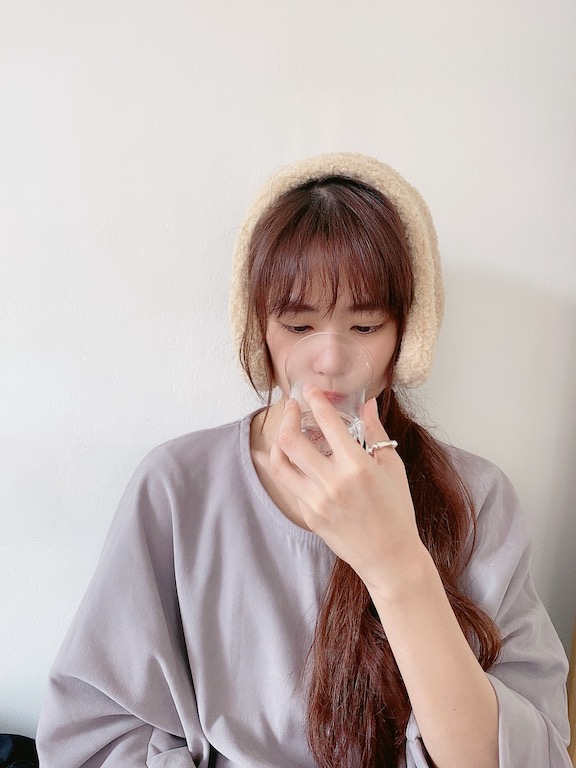 Moon Bo Young is a poet who has a hard time waiting for her nail polish to dry. She was born on Jeju Island, in 1992. She graduated Korea University with a degree in education. When it got windy on Jeju Island, she put a flat rock on top of her hat. She debuted as a writer in 2016. In 2017, she won the Kim Soo Young Prize for her book Pillar of Books, and with the prize money, she had a pizza party with her friends. To practice living daily life, she started a Youtube channel, ‘Some Poet’s Vlog.’ She also publishes a one-person literary magazine called ‘A Bajillion Things Moon Bo Young,’ and subscribers get her fiction, poetry, and journal entries in the mail. She likes pizza more than poems, and she likes journaling more than pizza, and she loves her friends more than journaling. She has two books of poetry, Pillar of Books and Battle Ground, and a book of essays, The Many Ways to Hate People. 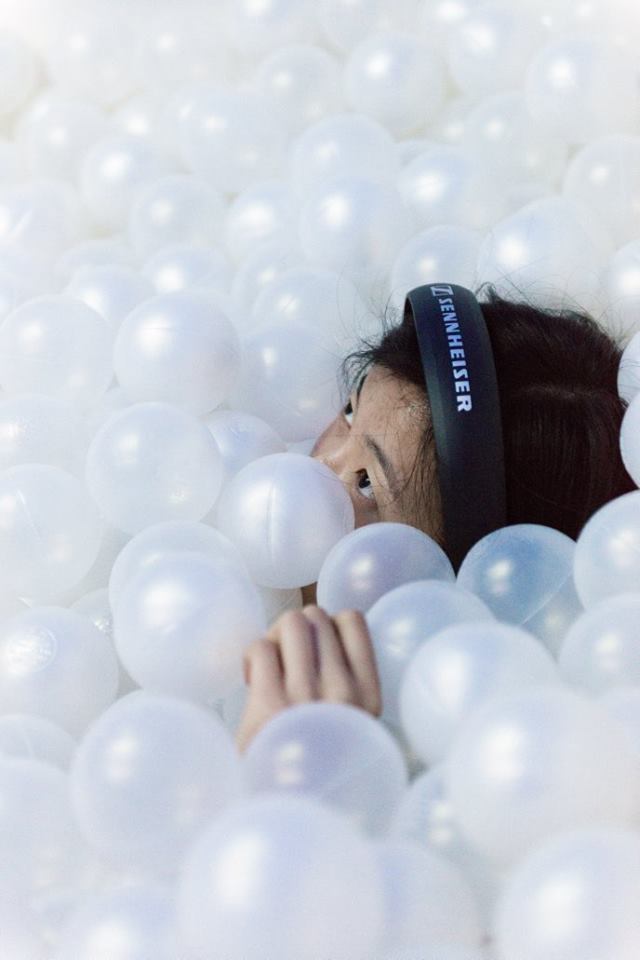 Hedgie Choi is a fellow at the Michener Center for Writers. She co-translated Hysteria by Kim Yi Deum. Her poems have appeared in Washington Square Review, Beloit Poetry Journal, West Branch, The Journal, and elsewhere. 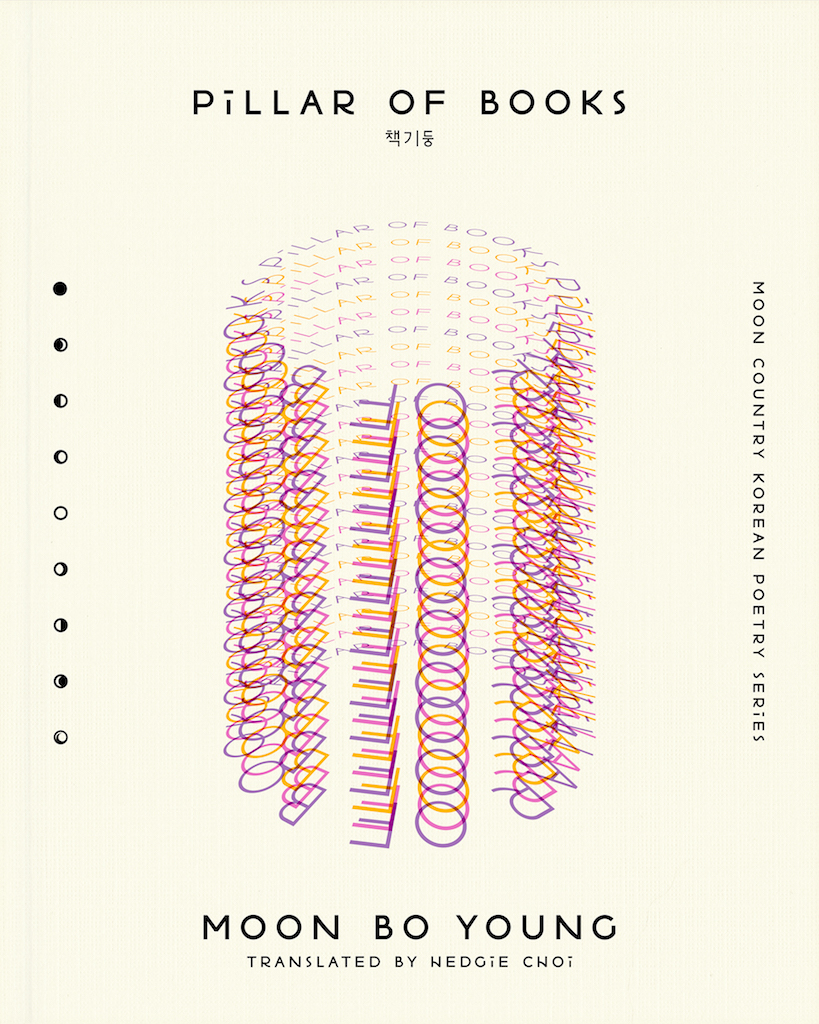 “Though Moon Bo Young’s sentences are fresh and energetic, they are simultaneously backed by the integrity and courage of a poet facing the world. The work of witnessing and representing life is so easily marred and thwarted by the anxieties and loneliness present in each of our lives, and yet, this poet looks squarely at the world, presenting the truth in it with such solidity and composure that I can’t help but root for her and the new language she discovers in the process.”
—Kim Na-young Literary Critic and judge on Moon Bo Young’s Pillar of Books winning The Kim Soo-young Prize