Gabriel Chávez Casazola
Translated from the Spanish by Morgan Harden 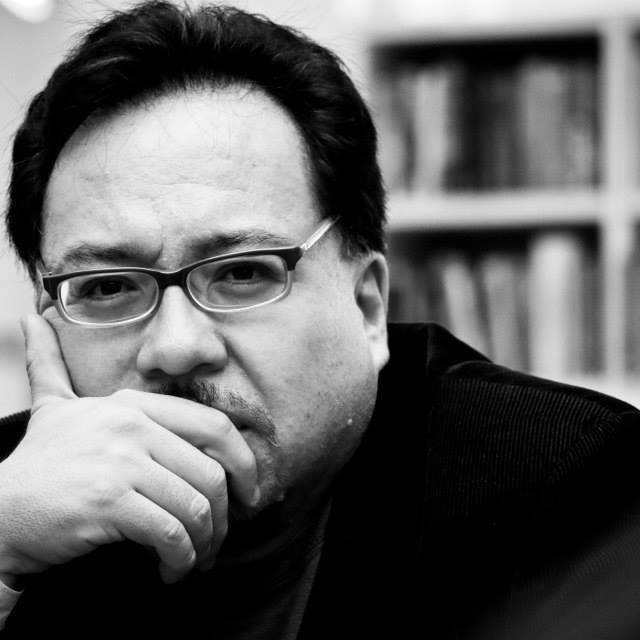 Gabriel Chávez Casazola was born in Sucre, Bolivia, in 1972. Spanish literary critic Raquel Cisneros calls Chávez Casazola an “essential voice in contemporary Bolivian poetry.” He is the author of five books of poems including Multiplicación del Sol (Sello Editorial, 2018) Aviones de Papel Bajo la Lluvia (Valparaiso Ediciones, 2016) and his poems have appeared in various Bolivian and international anthologies. He has also earned several awards, such as the Bolivian Medal of Cultural Merit, and was a finalist for the Fernando Rielo Mystic Poetry Award. 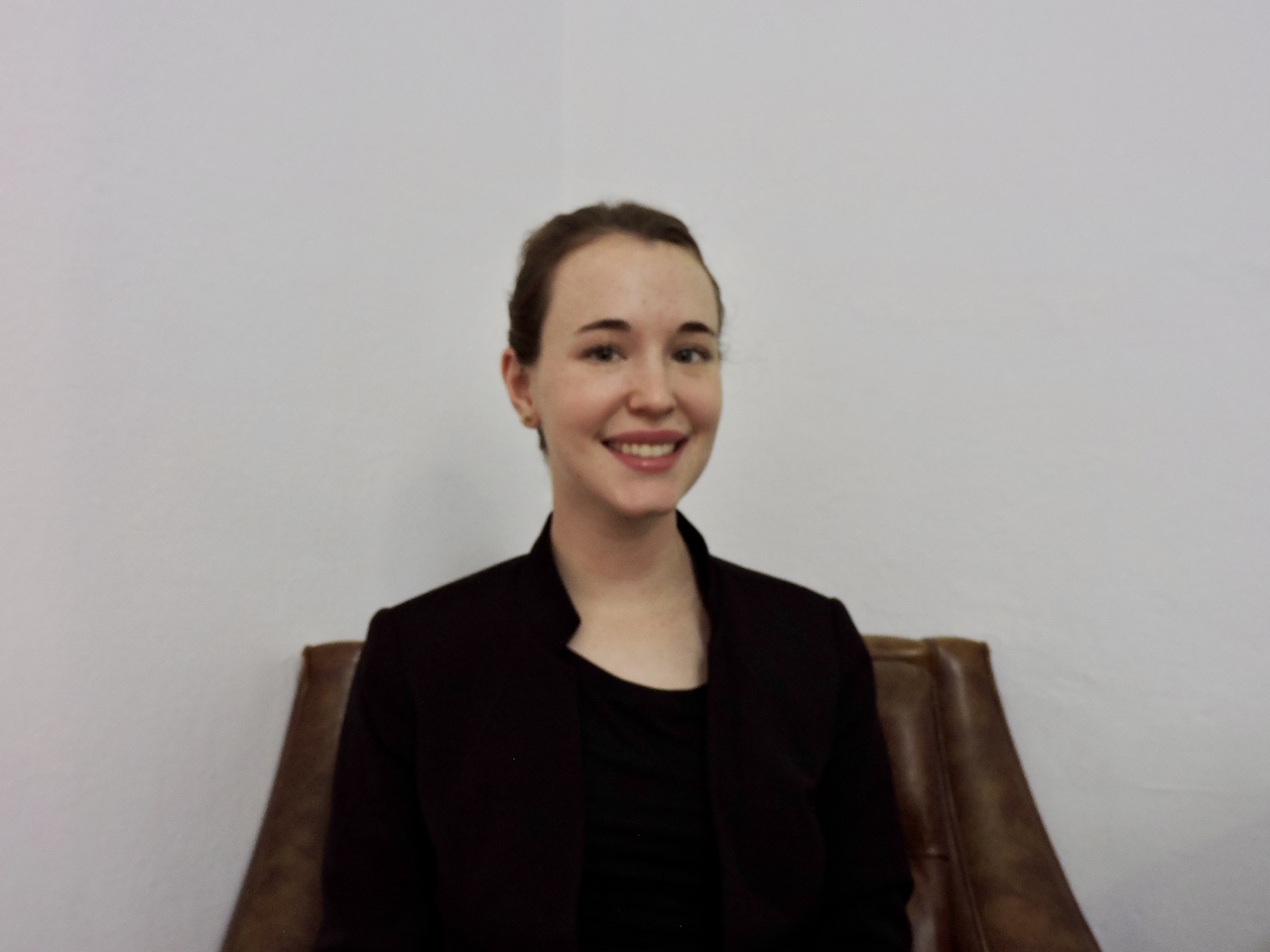 Morgan Harden is a teacher and translator. She graduated from Kenyon College in 2017, with a Bachelor of Arts in both Spanish and English literature, with an emphasis in creative writing. Currently, she serves as a teacher and coordinator, with the Fulbright Grant Commission in Argentina. 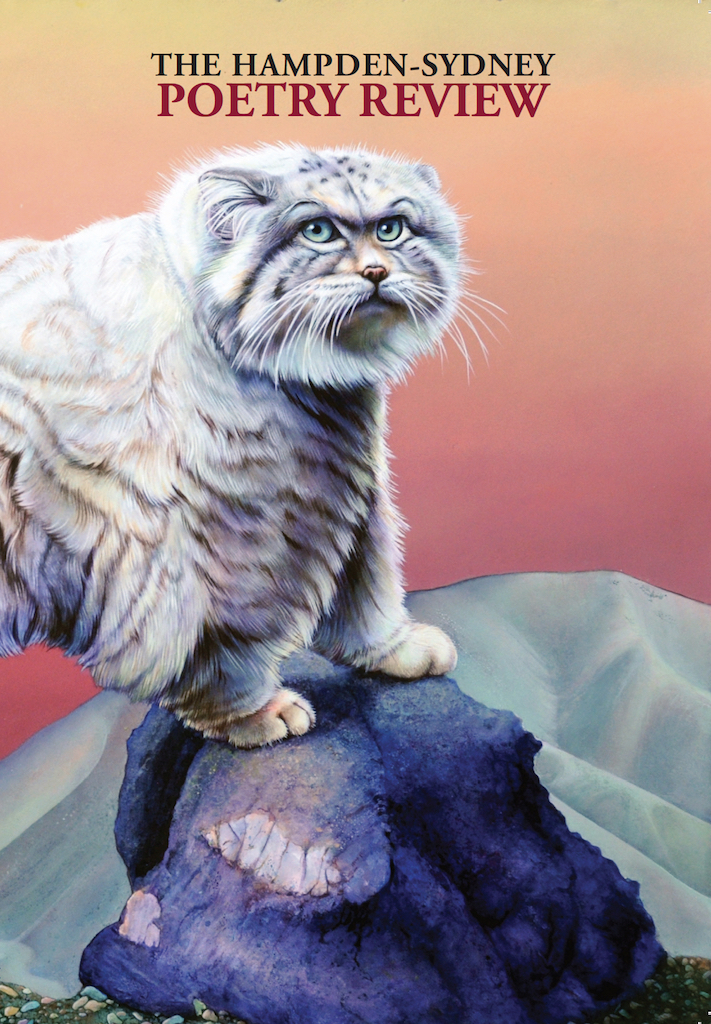 The Hampden-Sydney Poetry Review, published annually, has been a respected journal in the world of poetry for forty years. It is one of the longest continuously-run poetry journals in the United States and one of only about a dozen established literary journals nationwide devoted solely to poetry