“Evensong” from STONES: POEMS by Kevin Young, copyright © 2021 by Kevin Young.
Used by permission of Alfred A. Knopf, an imprint of the Knopf Doubleday Publishing Group, a division of Penguin Random House LLC.
All rights reserved. 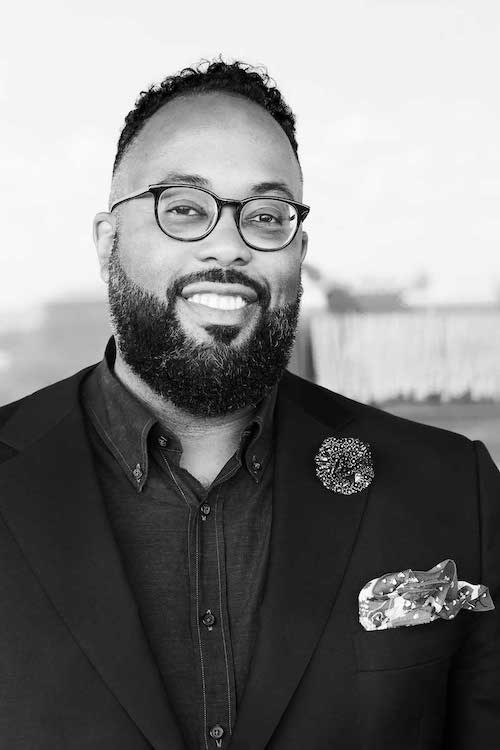 Kevin Young is the Andrew W. Mellon Director of the Smithsonian’s National Museum of African American History and Culture. He previously served as the director of the Schomburg Center for Research in Black Culture. Young is the author of fifteen books of poetry and prose, including Stones, shortlisted for the T.S. Eliot Prize; Brown; Blue Laws: Selected & Uncollected Poems 1995-2015, longlisted for the National Book Award; Book of Hours, winner of the Lenore Marshall Prize from the Academy of American Poets; Jelly Roll: a blues, a finalist for both the National Book Award and the Los Angeles Times Book Prize for Poetry; Bunk, a New York Times Notable Book, longlisted for the National Book Award and named on many “best of” lists for 2017; and The Grey Album, winner of the Graywolf Press Nonfiction Prize and the PEN Open Book Award, a New York Times Notable Book, and a finalist for the National Book Critics Circle Award for criticism. The poetry editor of the New Yorker, where he hosts the Poetry Podcast, Young is the editor of nine other volumes, most recently the acclaimed anthology African American Poetry: 250 Years of Struggle & Song. He is a member of the American Academy of Arts and Sciences, the American Academy of Arts and Letters, the Society of American Historians, and was named a Chancellor of the Academy of American Poets in 2020. 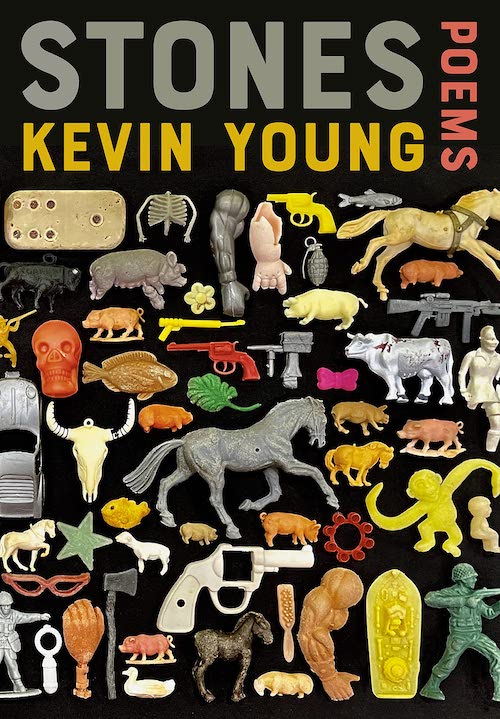 "Distilled meditations on the deep resonance of family and home . . . Evocations of church services, rain, sun, and the music of the dark entwine nature and human longing . . . For Young, words are stones; poems are cairns."
—Donna Seaman, Booklist

"Young transforms memories, grief into beauty . . . We are lucky he allows us to travel with him into his past and glance over his shoulder."
—Jeremy Redmon, The Atlanta Journal-Constitution

"A book of loss, looking back, and what binds us to life, by a towering poetic talent, called 'one of the poetry stars of his generation.'"
—Los Angeles Times