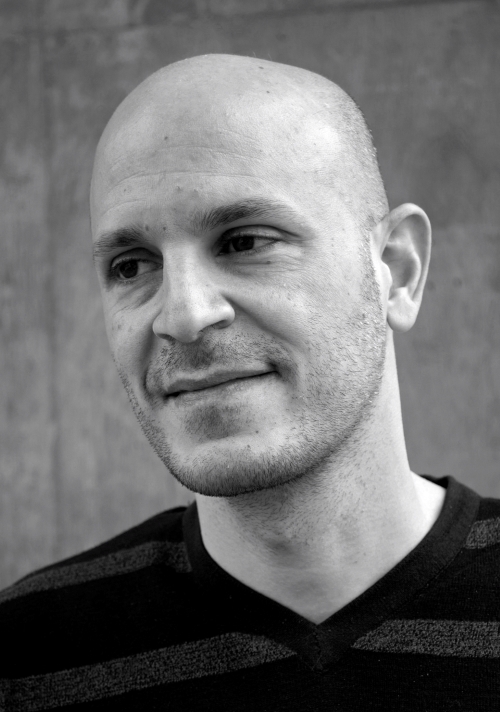 Fady Joudah is an Editor-at-Large for Milkweed Editions. He has published five collections of poems: The Earth in the Attic; Alight; Textu; a book-long sequence of short poems whose meter is based on cellphone character count; Footnotes in the Order of Disappearance; and, most recently, Tethered to Stars. He has translated several collections of poetry from the Arabic and is the co-editor and co-founder of the Etel Adnan Poetry Prize. He was a winner of the Yale Series of Younger Poets competition in 2007 and has received a PEN award, a Banipal/Times Literary Supplement prize from the UK, the Griffin Poetry Prize, and a Guggenheim Fellowship. He lives in Houston, with his wife and kids, where he practices internal medicine. 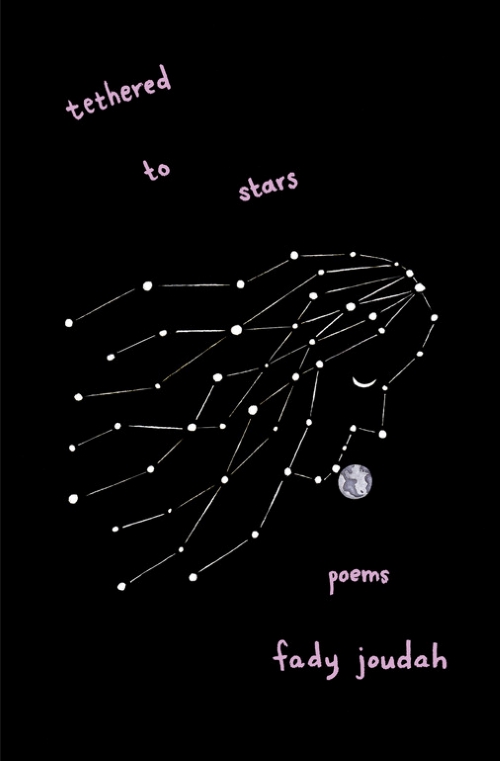 "This is a treatise on cosmic unity that does not shy away from grief, but that yearns for the immense, abstract sense of possibility, believing that 'a heart remains a heart in its beyond' . . . The clarity of Joudah's imagery is countered by a complex choral voice that feels at turns analytical and biblical in its rise and fall. Each poem seems to be spoken from various perspectives, the roving voices echoing and replacing one another in their observations until the speaker and addressee dissolve."
—Publishers Weekly