Everything that Acts Is Actual 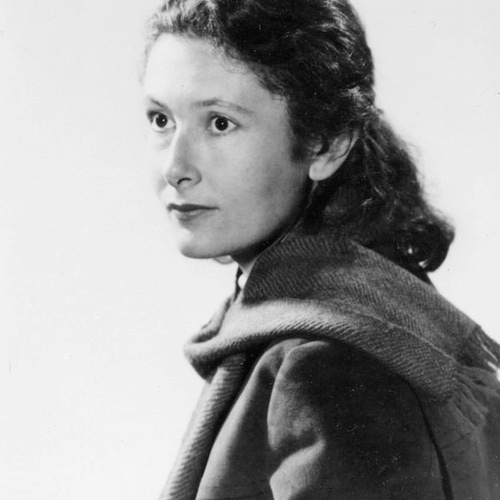 Denise Levertov was born in 1923 in London and educated at home by her mother. Her formal education ended at age twelve, though she studied ballet for a time thereafter and was a lifelong autodidact and student of the arts, literature and languages. Her first book of poems, The Double Image, was published by Cresset Press, London in 1946 and in 1948 she came to the U.S. as the wife of Mitchell Goodman, who had been studying in Europe on the G.I. Bill.

Levertov was introduced to the American reading public through The New British Poets, an anthology edited by Kenneth Rexroth and published by New Directions. From the early 1950s, she and her husband were political and antiwar activists. Levertov taught at University of Massachusetts, Boston, Tufts University, and at Brandeis. For a time, she taught part of the year at Brandeis and the other part at Stanford University, which she also received tenure from. Along with the Elmer Holmes Bobst Award in poetry and the Lannan Prize, she won the 1996 Governor’s Writers Award, from the Washington State Commission for the Humanities. She died of lymphoma on December 20, 1997, in Seattle and is survived by her son Nikolai Goodman. Levertov published more than thirty books with New Directions. 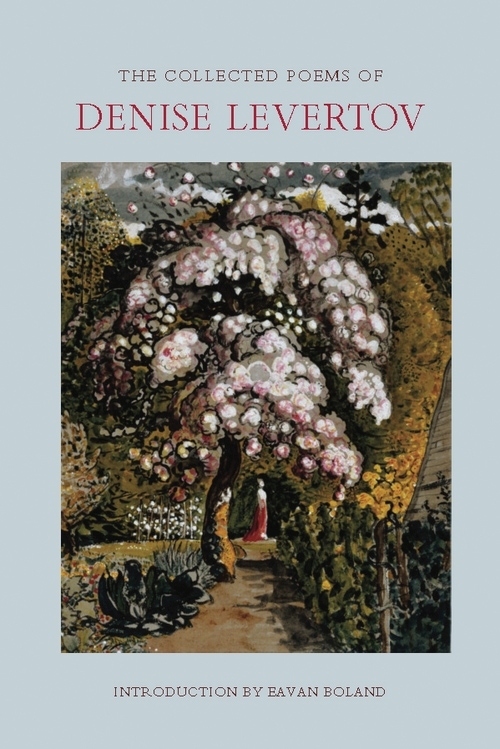 "Levertov’s gift for details is matched by the way she can make yearnings and ideas seem almost physical, as if she had them in the palm of her hand."
—Village Voice Literary Supplement

"Levertov’s mastery – more than mastery, because she is one of the originators – of contemporary poetic form, informed with a fierce, generous intelligence, can be frightening."
—Ursula Le Guin, The Washington Post

"A purely numinous and transcendent poetry where subject and object seem one and divinely inspired. Long recognized as one of our best and most influential poets, Levertov is nonetheless seriously undervalued."
—Publishers Weekly