“Everything” from FINALISTS： by Rae Armantrout.
Published by Wesleyan University Press on February 21, 2022.
Copyright © Rae Armantrout.
All rights reserved.
Reproduced by Poetry Daily with permission. 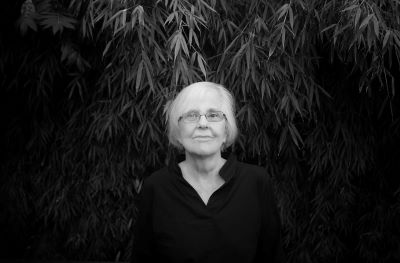 Writing for the Poetry Foundation, David Woo says that Rae Armantrout’s recent book Finalists (Wesleyan 2022) “emanates the radiant astonishment of living thought.” Charles Bernstein says, “Her sheer, often hilarious, ingenuity is an aesthetic triumph.” Armantrout’s book, Conjure, was named one of the 10 “best books” of 2020 by Library Journal. Her 2018 book, Wobble, was a finalist for the National Book Award that year. Her other books with Wesleyan include Partly: New and Selected Poems, Just Saying, Money Shot and Versed. In 2010 Versed won the Pulitzer Prize for Poetry and The National Book Critics Circle Award. In 2007 she received a fellowship from the Guggenheim Foundation. Her poems have appeared in many anthologies and journals including Poetry, Conjunctions, Lana Turner, The Nation, The New Yorker, the London Review of Books, The New York Review of Books, Bomb, Harpers, The Paris Review, Postmodern American Poetry: a Norton Anthology, and The Open Door: 100 Poems, 100 Years of Poetry Magazine. Retired from UC San Diego where she was professor of poetry and poetics, she is the current judge of the Yale Younger Poets Prize. 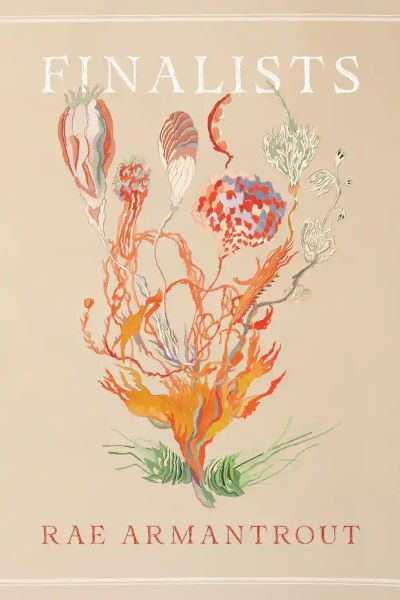 "I have great respect for the recalcitrance of Rae Armantrout's poetry. Every line is a twist and every twist a glimpse into a world animated by thought's incipient edges. Her sheer, often hilarious, ingenuity is an aesthetic triumph. Her social care creates a space in which life comes to life."
―Charles Bernstein, author of Topsy-Turvy

"For the record, Rae Armantrout is my favourite living poet."
―Nick Cave

"Rae thinks in poetry by now that must be it. That one can turn out book after perfect book and it turns out they are all made of poems but what are poems made of. Rae I think. What she is."
―Eileen Myles, author of For Now (Why I Write)