On the morning of March 27th, 2011, 72 people fled Tripoli on an inflatable boat, expecting to reach the Italian island of Lampedusa. Instead, though, their boat ran out of fuel and rather than being rescued by one of the many vessels in these highly surveilled waters, the boat drifted for 14 days until all but 11 of the passengers perished. Survivors recount various points of contact with the external world during their ordeal, such as a military helicopter lowering a few packets of biscuits and bottles of water. No vessel chose to provide any assistance whatsoever to the passengers. The events, as recounted by those aboard the Left-to-Die Boat, appeared to constitute a severe violation of the legal obligation to provide assistance to any person in distress at sea.

Copyright © 2019 by Asiya Wadud
“all the badnesses delivered to our vessel”
© Asiya Wadud, published in 2019 in Syncope
(Ugly Duckling Presse, Brooklyn, New York).
All rights reserved.
Reproduced by Poetry Daily with permission. 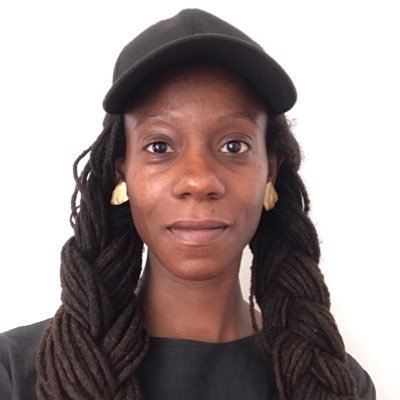 Asiya Wadud is the author of Crosslight for Youngbird, published by Nightboat Books in 2018, day pulls down the sky… a filament in gold leaf written collaboratively with Okwui Okpokwasili (2019, Belladonna/ Danspace), and Syncope. Her collection No Knowledge Is Complete Until It Passes Through My Body (Nightboat Books) is forthcoming in 2020. Asiya teaches poetry at Saint Ann’s School and leads an English conversation group for new immigrants at the Brooklyn Public Library. 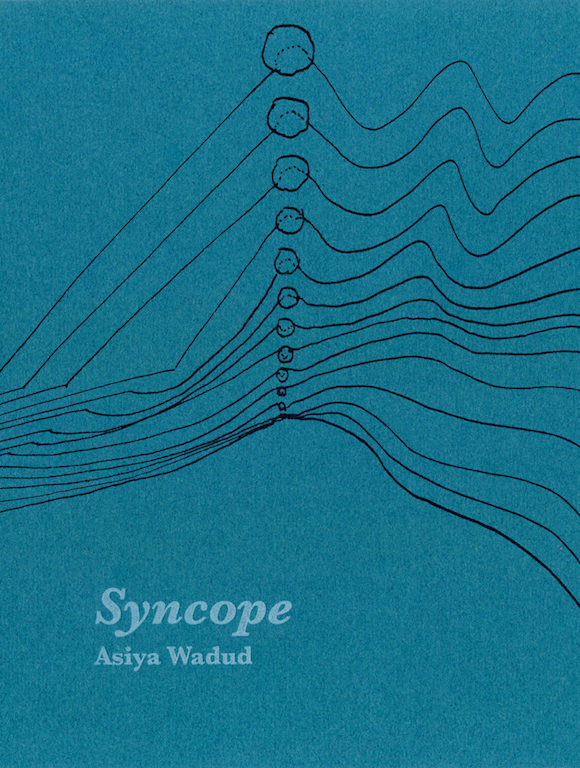 Through a series of prayers, invocations, and hymns, Syncope eulogizes those who have perished making Central Mediterranean crossings as well as collects first-hand accounts of those who have survived these perilous journeys. Forces of fate brought errant lives together for a hopeful safe passage and ultimately, linked these lives in their untimely deaths. Syncope attempts to shed some light on these lives, as well as the happenstance of living and dying while trying to cross a border.

"Syncope works in the material of silence: silence as regard; silence as attention; silence as impossibility. Asiya Wadud’s threnody to the people of the Left-to-Die Boat rings with silence."
—Dionne Brand

"As I read Syncope I wonder what it is I read. A polyvocal record of the catastrophes. A drift traced in language and in ink. Wadud says: 'a reckoning / a recitation / a dirge / an imprint.' She sets text in perpetual motion, signaling the locatable and insisting on a subject's ability to locate another (in language, in space, even across time and tense). So what can it mean to read the Left-to-Die boat then? To read, too, my own encounter as I hover above the page of this profound denunciation and devotion."
—Aracelis Girmay

"Syncope is poet Asiya Wadud’s profound, wrenching, and clarifying new book of poetry about the 2011 tragedy in which a boat filled with African migrants and refugees bound from Libya to Lampedusa, Italy was literally 'left-to-die' in the Mediterranean. An act of recovery, of countermemory, of memorial, of resistance, Syncope represents one of poetry’s powers: to write the unwriteable, to bring voices, history, and lives forth from the depths."
—John Keene