Yi Sang
Translated from the Korean by Jack Jung

The fortuneteller pencil-sketches the basic outline of my life on a paper. How can it be so sparse? I surrender my money and my past to this outline and enter its meaningless chatter. However, there are only promised handshakes with strangers. Luckily, I get to cover myself with some of the paper’s blank space, but it is not the right size for me. I still manage to find an empty spot and stay there quietly as long as I want, but then my stomach aches. I have swallowed up all the painful pronunciations. I beat up the wicked paper and seize it by its collar, but the fortuneteller and the money vanish. My tired past sits alone with a blank look on its face. The fortuneteller returns and digs up dirt where my past is sitting, saying there should not be a seat there. My bad fortune now leans away from me—I want to be avenged, but it is a lost cause. The fortuneteller sees me living out my life from where he is sitting, then quietly runs away. 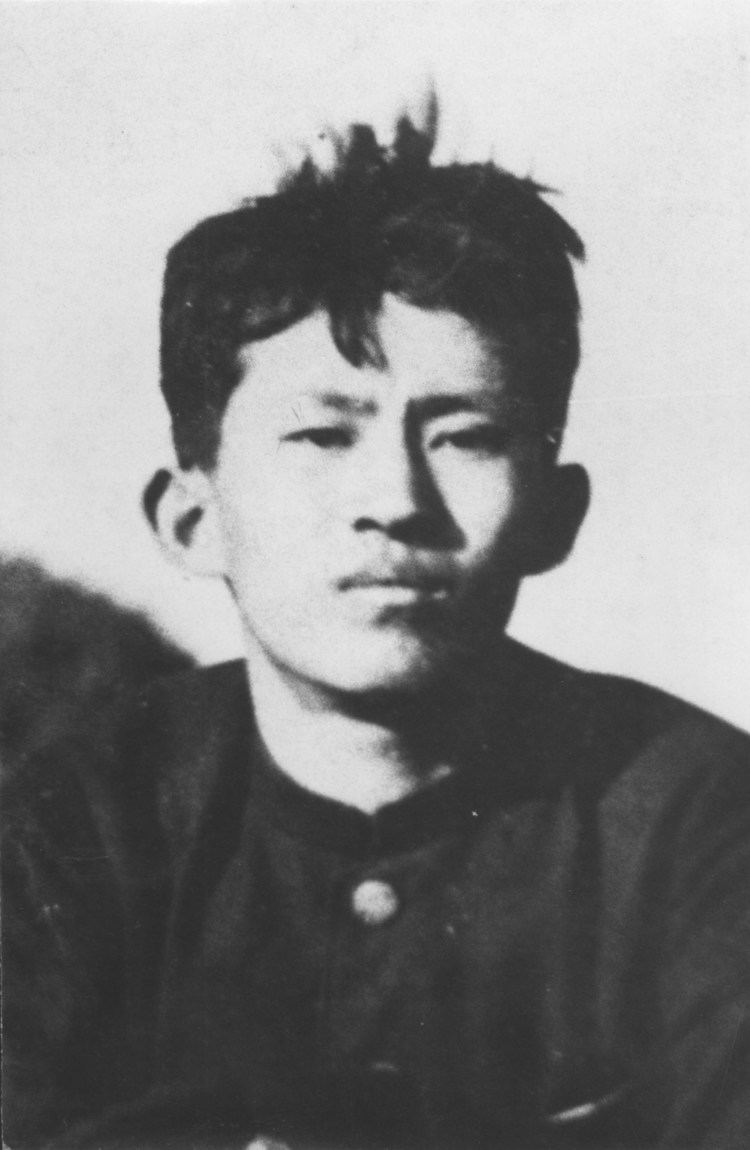 Yi Sang (1910-1937) was a painter, architect, poet and writer of 1930s Korea, when the Korean peninsula was under Japanese colonial rule. Yi Sang wrote and published in both Korean and Japanese until his early death from tuberculosis at the age of 27, after imprisonment by Japanese police for thought crimes in Tokyo. His work shows innovative engagement with European modernism, especially that of Surrealism and Dada. He is considered one of the most experimental writers of Korean modernism. 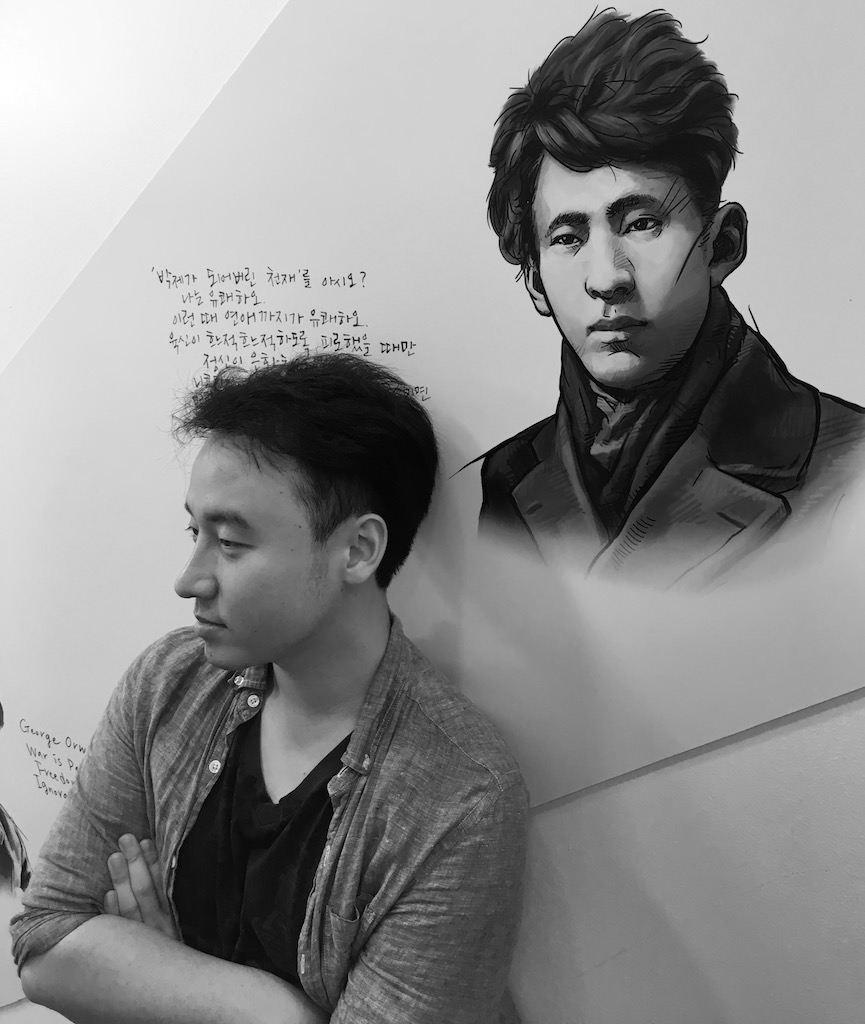 Jack Jung is a graduate of Iowa Writers’ Workshop where he was a Truman Capote Fellow. He was born in Seoul, South Korea, and immigrated to the United States. He received his BA in English from Harvard and MA in Korean language and literature from Seoul National University. 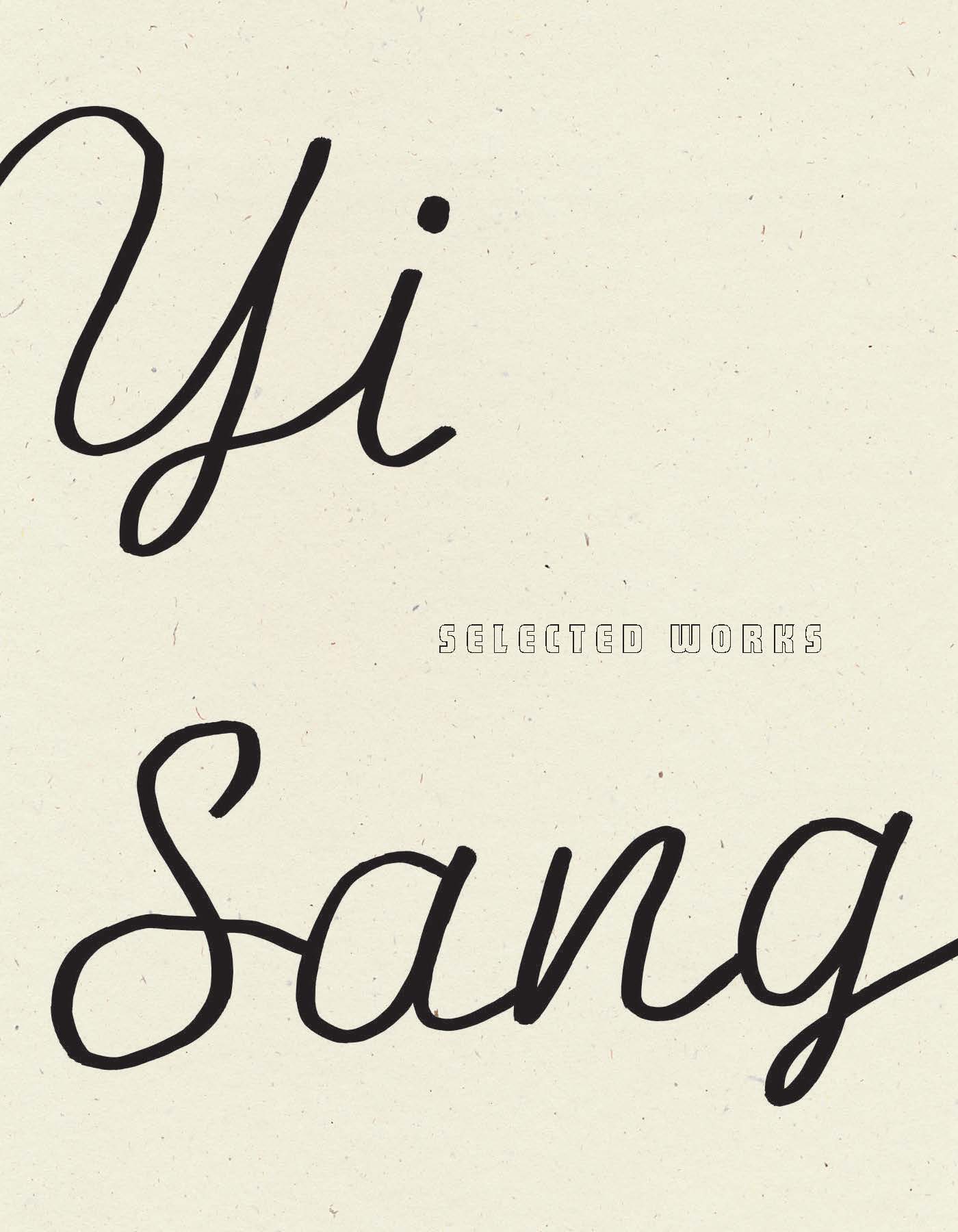 "Overflowing with 'pungent ink' and 'liquid silver,' the dove-white pages of this decadent volume are filled with profound doubles, mysterious riddles, 'murderous' lines, a blaze of numbers, and the germy ache of disease…This book is a rebellion against colonial violence. Carry it around under your shirt. Like a stethoscope, hold the cold mirror against your skin. A most welcome shield in these fiery times of protest."
—Paul Cunningham, Kenyon Review

"It demonstrates how the legacy of a poet is always in the process of becoming, as their works are woven into new historical and socio-linguistic sites."
—Jae Won Edward Chung, Asymptote Journal