Nelly Sachs
Translated from the German by Joshua Weiner & Linda B. Parshall

Copyright © 2020 by Joshua Weiner & Linda B. Parshall
All rights reserved.
Reproduced by Poetry Daily with permission. 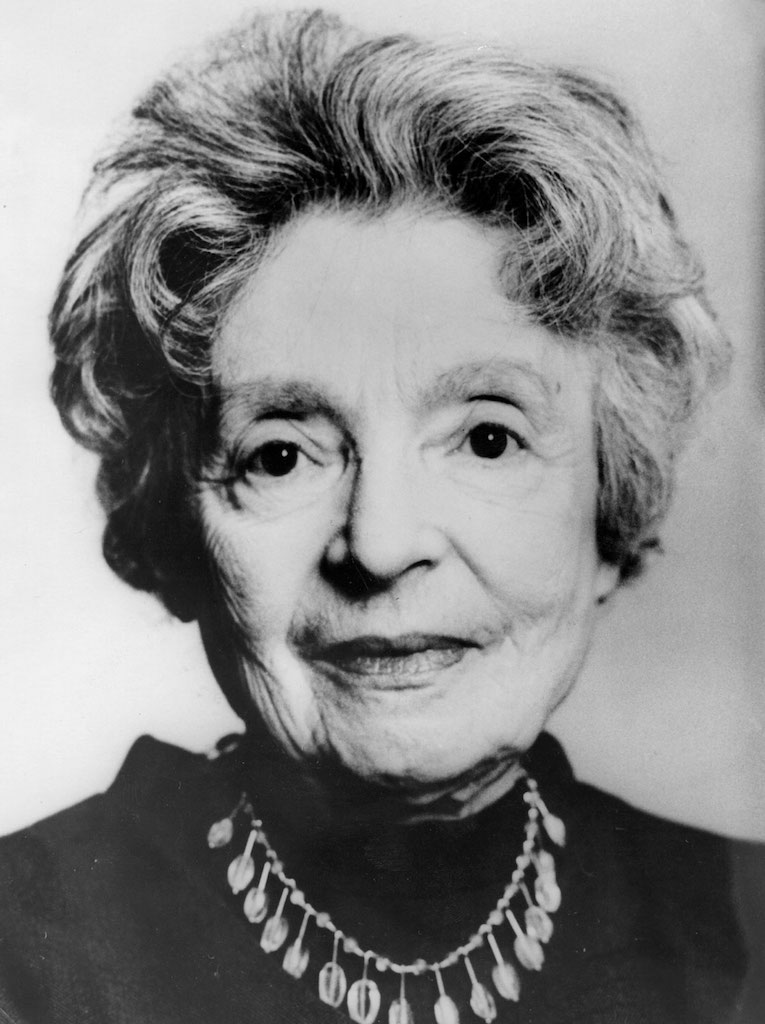 Dramatist and poet Nelly Sachs was born into a Jewish family in Berlin in 1891. Her father was a manufacturer, and the family lived a comfortable, middle-class life. Sachs studied dance and literature and began writing when she was an adolescent. During that time, she also began corresponding with the Swedish writer Selma Lagerlöf, a contact who would later help her escape Nazi Germany. Sachs published her early poems in magazines in Germany. She and her mother escaped to Sweden in 1940, where she worked as a translator and became a citizen in 1952.

In 1966, Sachs and novelist Shmuel Agnon received the Nobel Prize in Literature. Sachs also received the Droste-Hülshoff Prize, the Prize of the Swedish Poets Association, and the German Publishers Peace Prize. She died in 1970.

Joshua Weiner was born in Boston and grew up in central New Jersey. He is the author of three books of poems, The World’s Room (2001), From the Book of Giants (2006), and The Figure of a Man Being Swallowed by a Fish (2013). He has also written a book of prose about the refugee crisis in Europe, Berlin Notebook: Where Are the Refugees? (2016).

His translation of Nelly Sachs’s Flight & Metamorphosis, the book-length sequence to which this excerpt belongs, is forthcoming from Farrar, Straus and Giroux in 2021. Weiner earned a BA from Northwestern University and a PhD from University of California, Berkeley. He is professor of English at the University of Maryland, College Park, and lives with his family in Washington, DC.

Linda B. Parshall’s publications include scholarly articles and translations focused on German literature, landscape theory, and art history from the medieval to the modern period. Most recently, she edited and translated Letters of a Dead Man by Prince Hermann von Pückler-Muskau (Dumbarton Oaks, 2016). 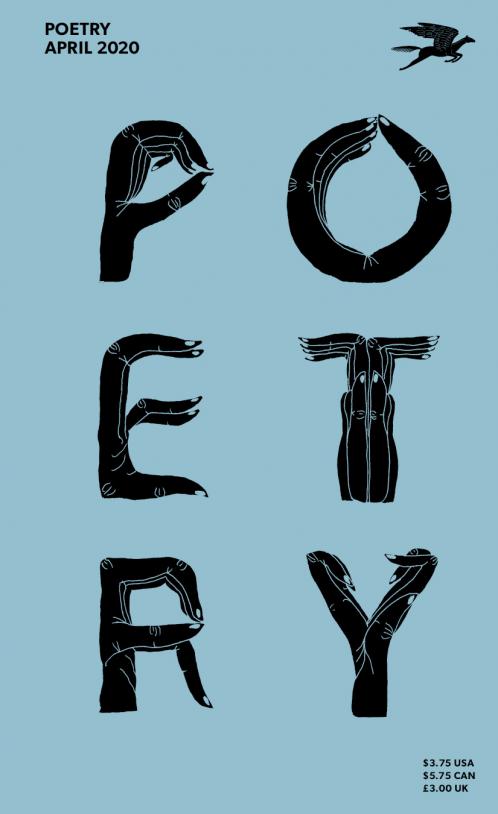 Founded in Chicago by Harriet Monroe in 1912, Poetry is the oldest monthly devoted to verse in the English-speaking world. Harriet Monroe’s “Open Door” policy, set forth in Volume I of the magazine, remains the most succinct statement of Poetry’s mission: to print the best poetry written today, in whatever style, genre, or approach.