from “The Berlin Wall, or Blackberry Picking in Western Brittany”

Paol Keineg
Translated from the French by Laura Marris

Excerpted from TRISTE TRISTAN AND OTHER POEMS: Translated by Laura Marris and Rosmarie Waldrop.
Published by Burning Deck Press, 2017.
Copyright © 2017 by Laura Marris.
All rights reserved.
Reproduced by Poetry Daily with permission. 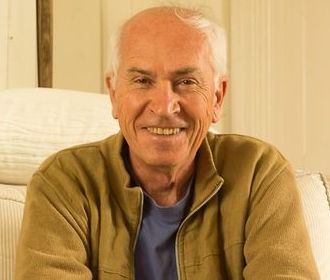 Paol Keineg writes poetry and plays, mostly in French, but also in Breton and English. Over the course of his career, he has written twenty-two books, most recently Johnny Onion Descend de son vélo (2019). He has translated several English-language poets into French, including Rosmarie Waldrop, Charles Bernstein, Keith Waldrop, and William Bronk. In 1974, he left Brittany for the US where he lived for thirty-five years. He received a Ph.D. from Brown University, and has taught at various universities, including Dartmouth, Brown, and Duke. He returned to live in Brittany in 2009. His recent publications include Des proses qui manquent d’élévation (2018), Mauvaises Langues (2014), and Abalamour (2012). Mauvaises langues won the Prix Max Jacob in 2015. 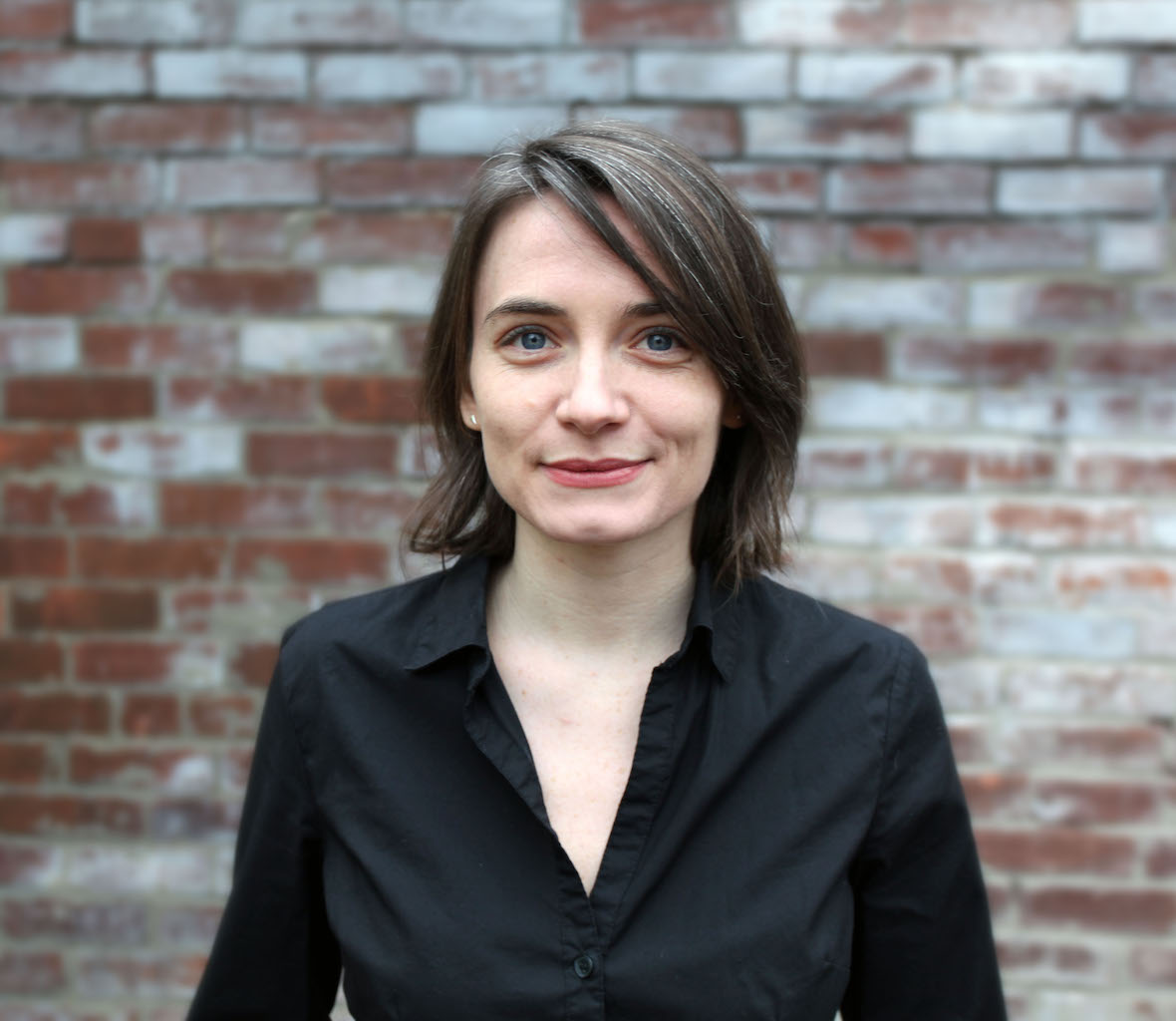 Laura Marris is a writer and translator. Her poems and essays have appeared or are forthcoming in The New York Times, The Believer, The Yale Review, The Volta, The Common and elsewhere. Her work has been supported by a MacDowell Colony Fellowship and a Daniel Varoujan Award. Recent translations include Paol Keineg’s Triste Tristan (with Rosmarie Waldrop), Geraldine Schwarz’s Those Who Forget, and Louis Guilloux’s Blood Dark, which was shortlisted for the 2018 Oxford-Weidenfeld Translation Prize. She teaches creative writing at the University at Buffalo and is currently at work on a new translation of Albert Camus’s The Plague. 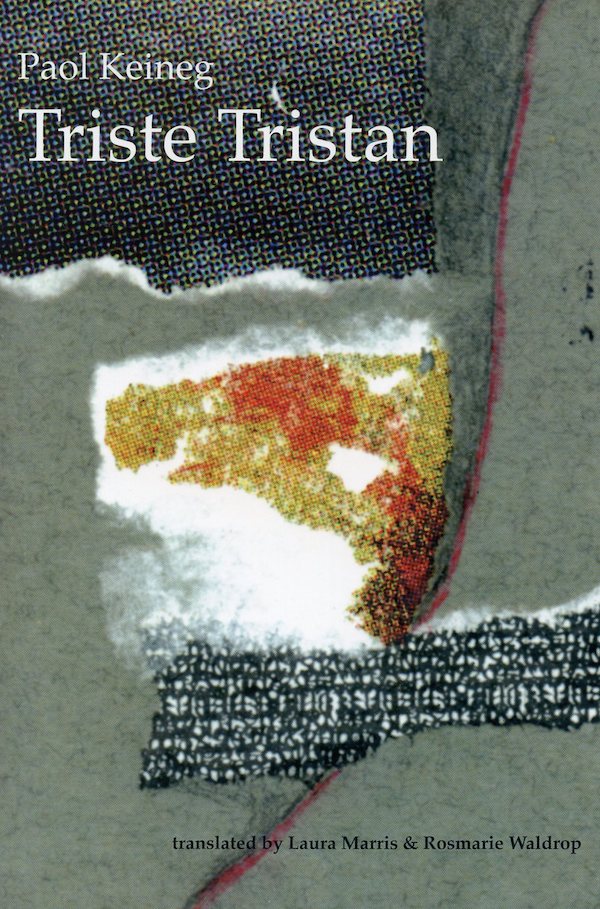 Keineg’s poems began somewhere between song and angry scream. In his later years, they have given a larger place to humor, irony, and more nuanced language nourished by his living between three tongues: Breton, French, and English. When “all languages are always foreign” it is impossible to have a naive, unreflected relation to any one of them â€” or to their literatures.

Triste Tristan quilts early medieval versions of “Tristan and Iseult” together with a demythologizing perspective that “takes down the pants of the lyrical tradition.” Other poems layer the landscapes of Brittany and America with meditations on history, writing, memory, and exile. The work is both immersed in physical space and displaced by it.