”The Nonconformist’s Memorial” by Susan Howe, from THE NONCONFORMIST’S MEMORIAL,
copyright ©1993 by Susan Howe.
Reprinted by permission of New Directions Publishing Corp. 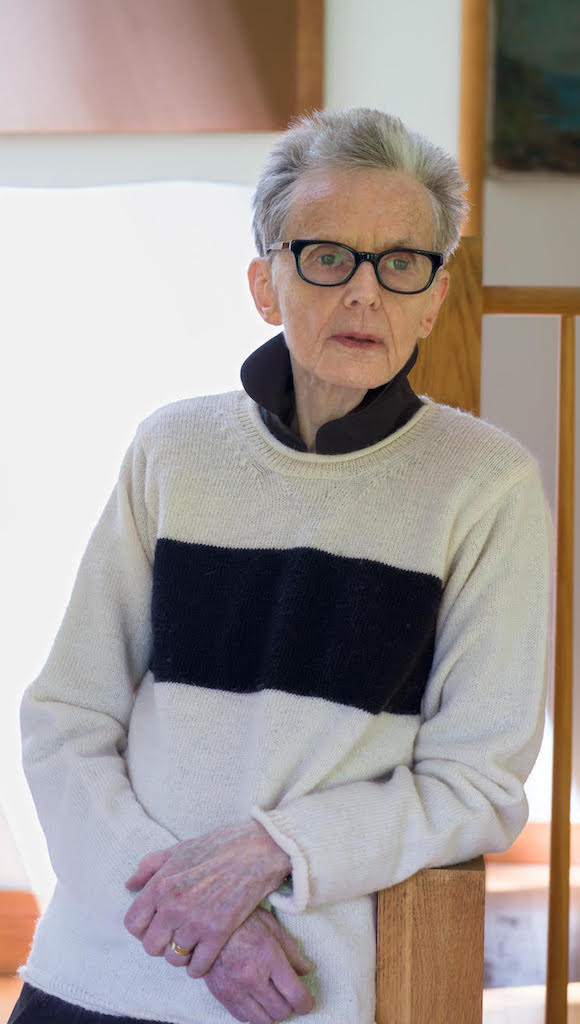 Susan Howe’s collection of poems That This, won the Bollingen Prize in 2011. In 2017 she received the Robert Frost award for distinguished lifetime achievement in American poetry.  Her earlier critical study, My Emily Dickinson, was re-issued in 2007 with an introduction by Eliot Weinberger. Three CDs in collaboration with the musician/composer David Grubbs, Thiefth and Souls of the Labadie Tract, Frolic Architecture, WOODSLIPPERCOUNTERCLATTER, were released on the Blue Chopsticks label (2005; 2011). Her selected essays The Quarry was published in 2015 and a poetry collection Debths (2017) both from New Directions. Debths won Canada’s Griffin Award for Poetry in 2018. A new collection called Concordance is coming from New Directions in May 2020.

Word collages from “Tom Tit Tot” were shown summer of 2018 in group shows in Tokyo, Brussels, and Vienna. 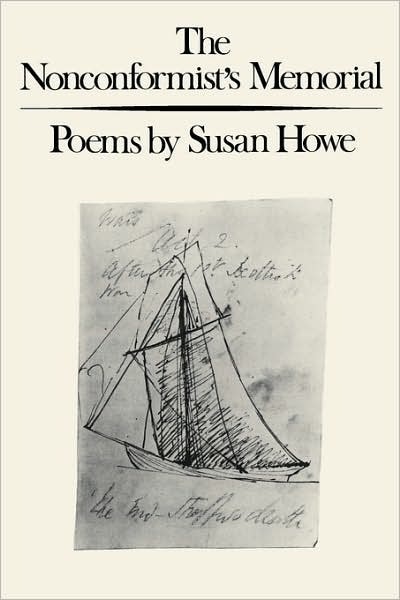 The Nonconformist’s Memorial is a gathering of four long sequences that underscores Susan Howe’s reputation as one of the leading experimentalists writing today. Howe is a poet of language in history whose work resonates back through Melville, Dickinson, and Shelley to the seventeenth-century Metaphysicals and Puritans (the nonconformism of the title), and forward again to T.S. Eliot and the abstract expressionists. The sequences fall into two sections, “Turning” and “Conversion,” in half-ironic nonconforming counterpoint to Eliot’s Four Quartets. Her collaging and mirror-imaging of words are concretions of verbal static, visual meditations on what can and cannot be said. For Howe, “Melville’s Marginalia” is the essential poem in the collection, an approach to an elusive and allusive mind through Melville’s own reading and the notations in his library books. This, says Howe, is “Language a wood for thought.”