War of the Beasts and the Animals (excerpt)

Maria Stepanova
Translated from the Russian by Sasha Dugdale

Excerpted from WAR OF THE BEASTS AND THE ANIMALS: by Maria Stepanova.
Published by Bloodaxe Books 2021.
English Translation Copyright © 2021 by Sasha Dugdale.
All rights reserved.
Reproduced by Poetry Daily with permission. 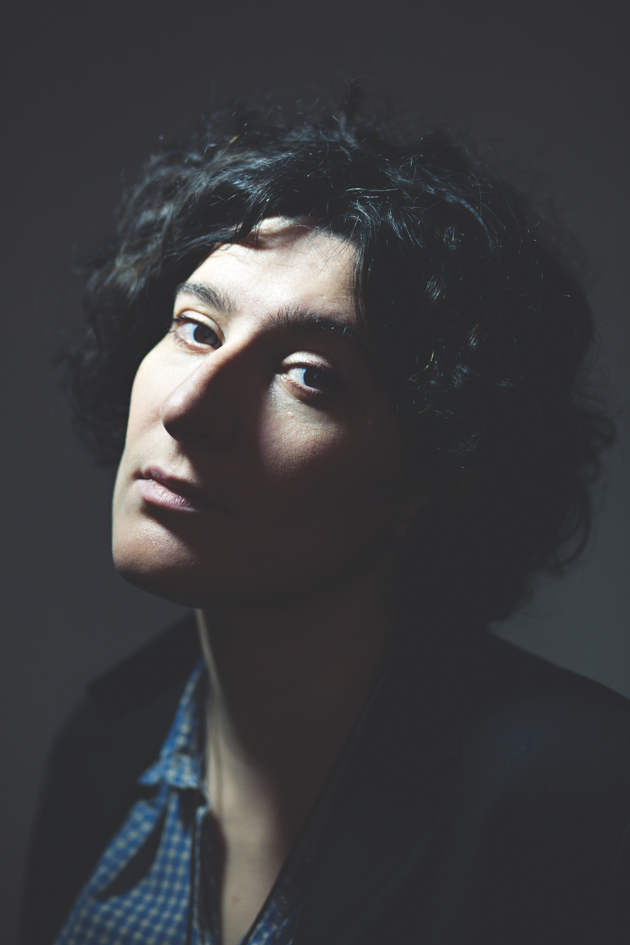 Maria Stepanova is a poet, novelist, essayist, journalist and the author of ten poetry collections and three books of essays. Her book War of the Beasts and the Animals (Bloodaxe Books, 2021), translated by Sasha Dugdale, is the first English translation of her poetry and is a Poetry Book Society Translation Choice. Stepanova has received several Russian and international literary awards (including the prestigious Andrey Bely Prize and Joseph Brodsky Fellowship).

Her documentary novel In Memory of Memory won Russia’s Big Book Award in 2018 and is published in English in Sasha Dugdale’s translation by Fitzcarraldo in the UK and New Directions in the US in 2021. It has been published in Germany as Nach dem Gedächtnis (Suhrkamp, 2018). In Memory of Memory is on the longlist for the 2021 International Booker Prize, which recognises both author and translator.

Stepanova is the founder and editor-in-chief of the online independent crowd-sourced journal Colta.ru. Colta.ru covers the cultural, social and political reality of contemporary Russia, reaching audiences of nearly a million visitors a month in the past. 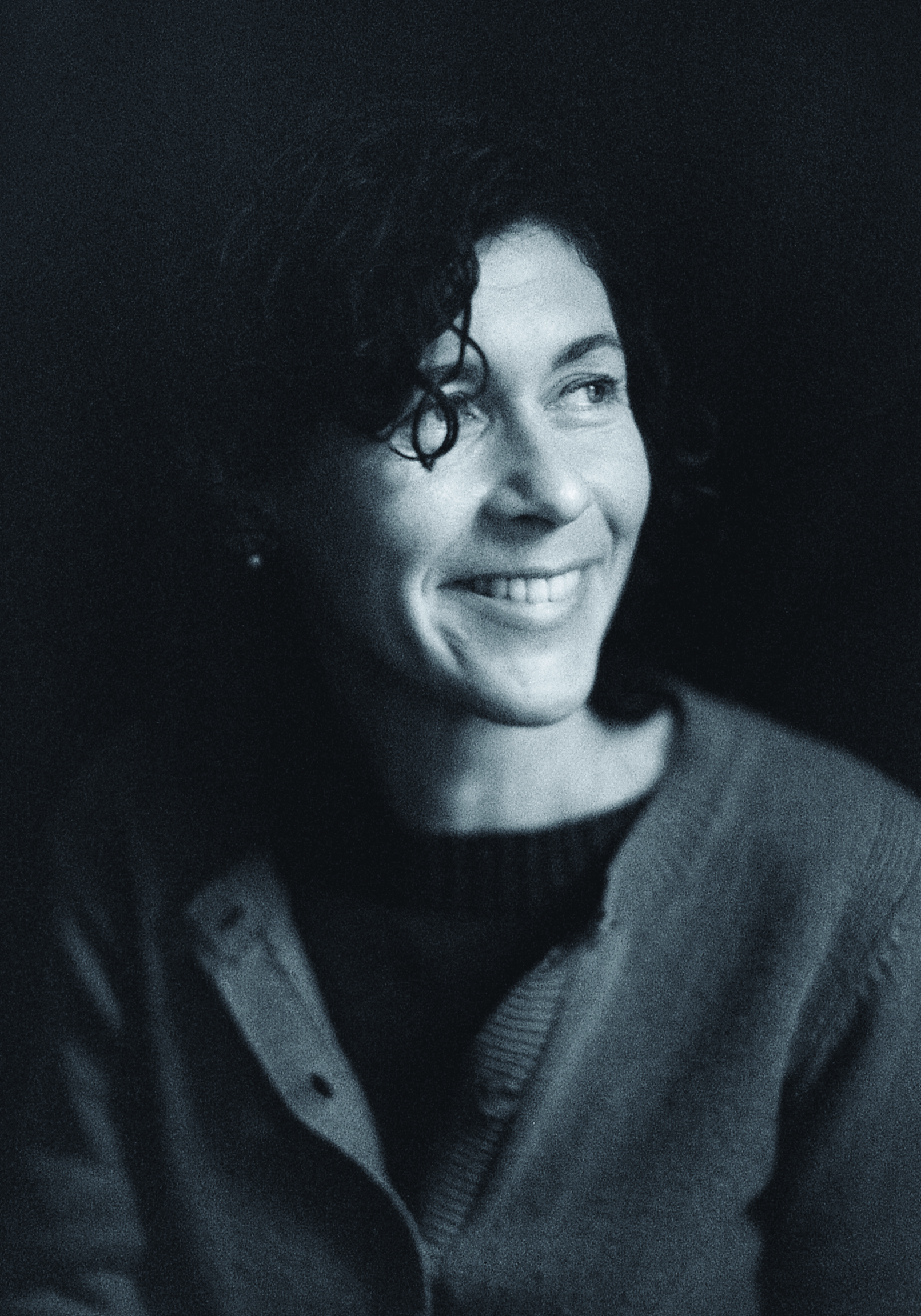 Sasha Dugdale was editor of Modern Poetry in Translation from 2013 to 2017, and is co-editor of the anthology Centres of Cataclysm: Celebrating Fifty Years of Modern Poetry in Translation (Bloodaxe Books/MPT, 2016). She has translated many works of Russian poetry, prose and drama, including Tatiana Shcherbina’s Life Without: Selected Poetry & Prose 1992-2003 (Bloodaxe Books, 2004), Elena Shvarts’s Birdsong on the Seabed (Bloodaxe Books, 2008), Chekhov’s The Cherry Orchard (BBC Radio 3, 2008), and the short story collection Moscow Tales (Oxford University Press, 2013), and has published five poetry collections with Oxford/Carcanet, The Estate (2007), Notebook (2003), Red House (2011), Joy (2017), and Deformations (2020), which was shortlisted for the T.S. Eliot Prize.

Her translation of Elena Shvarts’ Birdsong on the Seabed was shortlisted for both the Rossica Translation Prize and the Corneliu M. Popescu Award for European Poetry in Translation. She won the Forward Prize for Best Single Poem in 2016, and received a Cholmondeley Award in 2017. Her translation of Maria Stepanova’s War of the Beasts and the Animals (Bloodaxe Books, 2021) is a Poetry Book Society Translation Choice. Her translation of Stepanova’s documentary novel In Memory of Memory is also published in 2021 – from Fitzcarraldo in the UK and New Directions in the US. In Memory of Memory is on the longlist for the 2021 International Booker Prize, an award which recognises both author and translator equally.

Sasha has also worked as a consultant for the Royal Court Theatre and other companies in addition to writing her own plays, and from 1995 to 2000 worked for the British Council in Russia. She is joint artistic director of Winchester Poetry Festival with Keiren Phelan, and lives in Sussex. 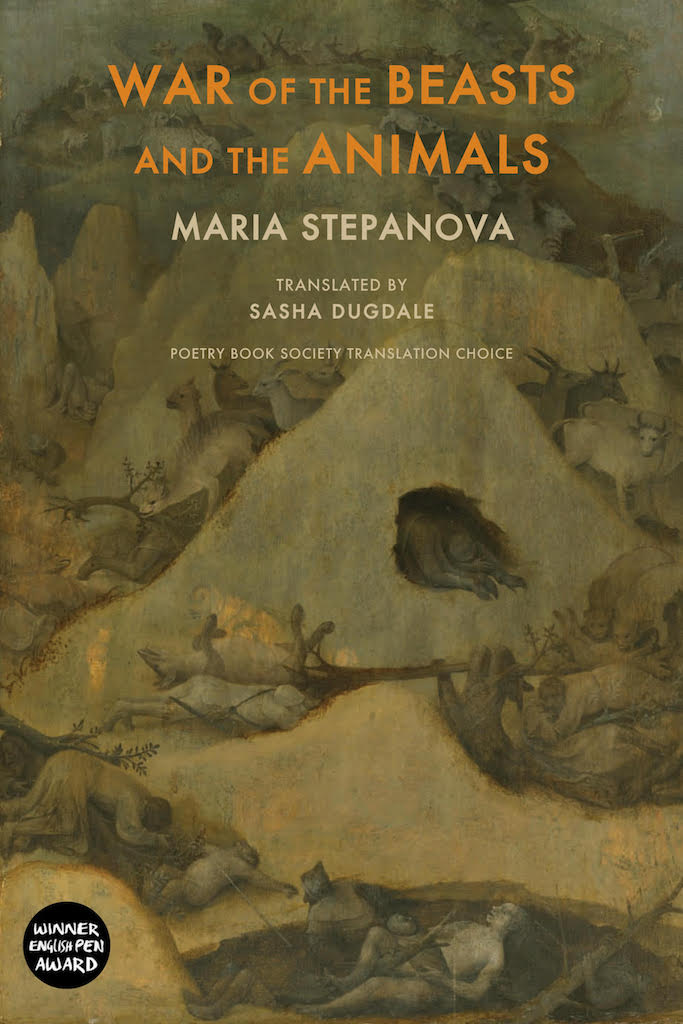 "Stepanova’s poetry is porous. Were it a fabric, it would be complete with rents through which darkness — and truth — might leak….  Stepanova is a powerhouse. Her scornful wit is bracing and, throughout, the reader is on a switchback: you never know what waits around the next bend."
—Kate Kellaway, The Observer (on War of the Beasts and the Animals, her Poetry Book of the Month for April 2021)

"Stepanova’s poetry collection War of the Beasts and the Animals was written in 2014 and 2015, during Russia’s conflict with Ukraine... What emerges is another archive of sorts, a home for language’s changing and motley complexion."
—Matthew Janney, The Guardian