Great Things from the Department of Transportation

My mother desires to track my location on her phone.

My mother is horrified that the children’s cartoon character Caillou is bald.

My mother to the server at a terrible restaurant: I don’t want a box I want a flamethrower.

One’s mother might be the most famous person one knows.

My mother says, There is no Denny's, only Zuul.

My mother on penises and traffic cones: On occasion they're both orange, aren't they?

The young lungs of my mother fill with fine particulate matter on the streets of Clairton, PA.

My mother on the X-rated hypnotist: He was only concerned with having the hypnotized persons act sexually stupid.

One night in the 1970s, in the Mojave Desert, my mother ceases to feel apart from the world.

My mother pays my sister and me $40 each to not have birthday parties.

My mother’s soulmate is not my father but her dog, Six.

The only thing I don’t like about John Wick is that he never washes his hair.

My mother’s father, a bipolar beer distributor, laughs at least once that I know of because it echoes through me for 40 years.

On the whole my mother likes Miranda July’s novel The First Bad Man but could have done without the sex parts.

I listen to my mother tell my child a story as if I were my own daughter.

My mother tells me there were some skanks on America’s Next Top Model.

My mother asks, Didn’t someone famous say, “What doesn't kill you makes you stronger?”

My mother prays for her children every night.

My mother prays for children every night.

I bet you never thought you’d marry, have a baby, and get divorced before you're 40, she tells me.

My mother expects great things from the Department of Transportation.

Copyright © 2021 by Sommer Browning
All rights reserved.
Reproduced by Poetry Daily with permission. 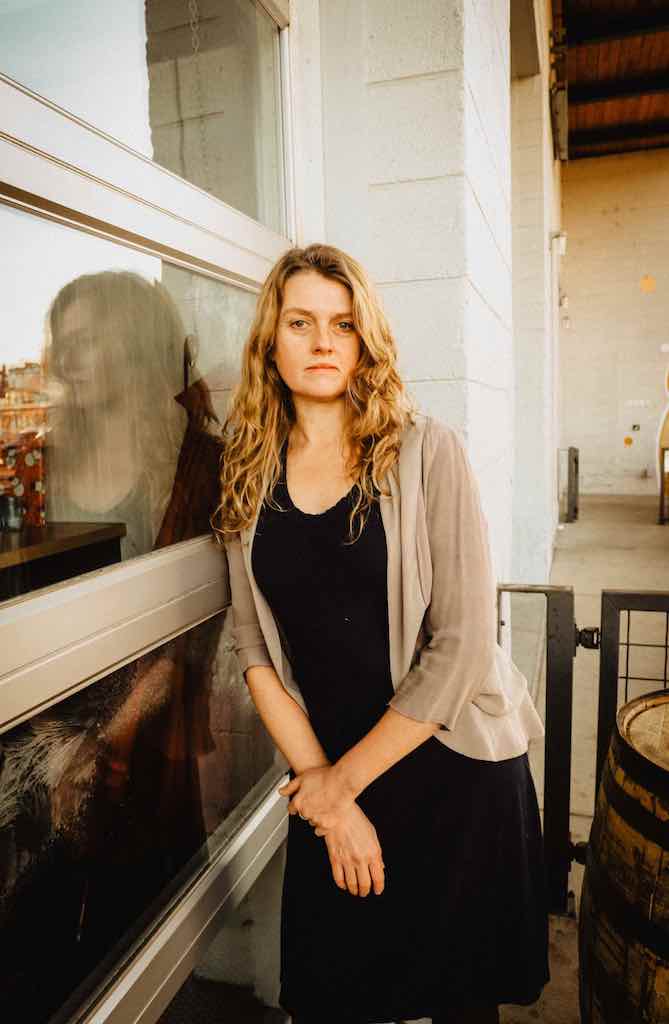 Sommer Browning is a writer, poet, curator, and artist living in Denver. Her books include two collections of poetry Backup Singers and Either Way I’m Celebrating (both with Birds, LLC), as well as the artist book, The Circle Book (Cuneiform Press), the joke book You’re On My Period (Counterpath), and others. In 2017, she founded GEORGIA, an art space in her garage in Denver. Her poetry, art writing, and visual art have appeared in Hyperallergic, Bomb, jubilat, Chicago Review, Entropy, and elsewhere. Good Actors, her next book, will be out in the fall of 2021. She is a librarian. 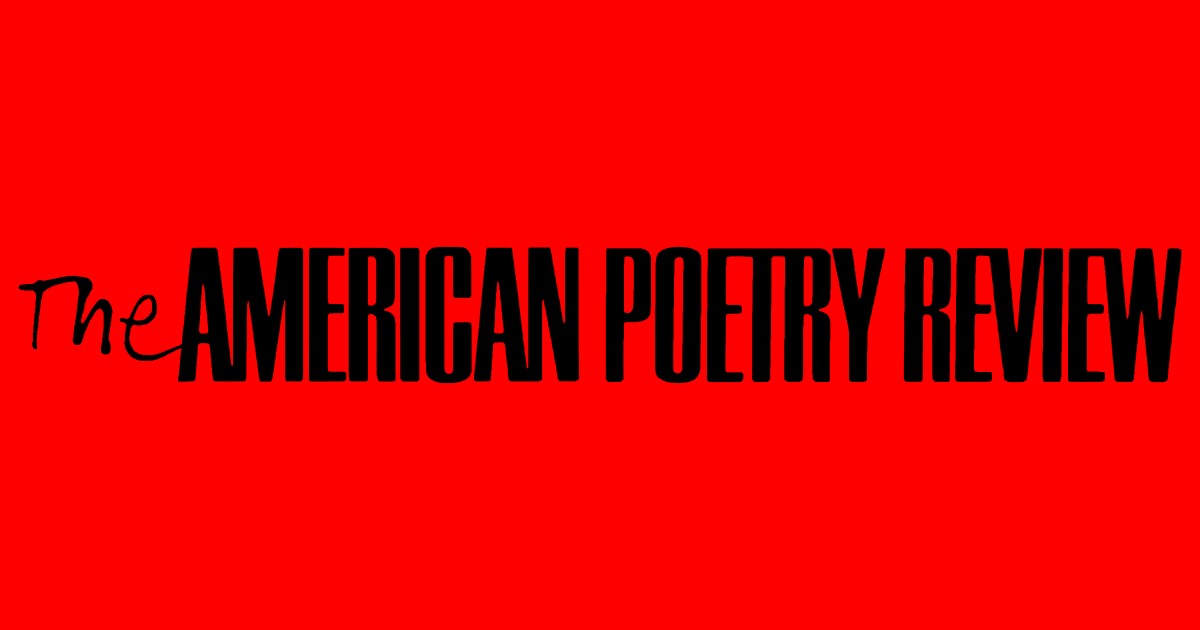 The American Poetry Review is dedicated to reaching a worldwide audience with a diverse array of the best contemporary poetry and literary prose. APR also aims to expand the audience interested in poetry and literature, and to provide authors, especially poets, with a far-reaching forum in which to present their work.

APR has continued uninterrupted publication of The American Poetry Review since 1972, and has included the work of over 1,500 writers, among whom there are nine Nobel Prize laureates and thirty-three Pulitzer Prize winners.