The last of a late night's argument,the dreadful unsnarling of intent—our what you said and what I meantand neither of us penitent,though nearly ready to relentin laughter as we get the scentof our absurdity, each pentto a bed's edge, when the apartmenttakes its turn as the respondent—the babbling pipes, the sighing vent.After the hours and anger spent,what I continue to resentis how, some sliver of a moment,sleep comes for you, and for me doesn't. 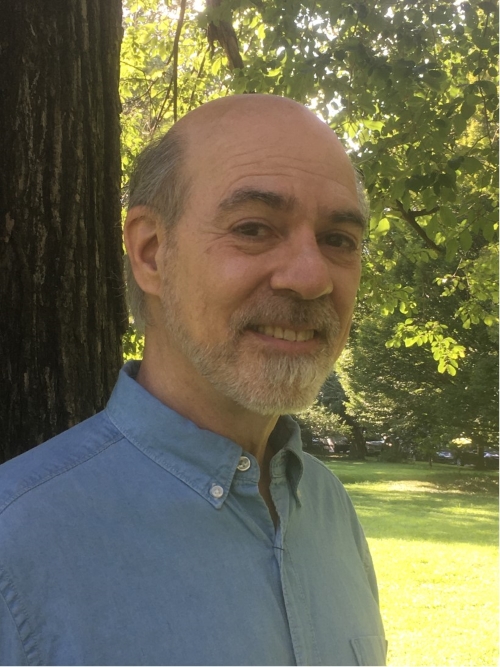 Jason Sommer is author of five poetry collections. His most recent, Portulans, joins his two others in the University of Chicago Press’s Phoenix Poets series, Other People’s Troubles and The Man Who Sleeps in My Office. The Laughter of Adam and Eve was published by Southern Illinois University as winner of the Crab Orchard Review competition and Forest Books, London, brought out Lifting the Stone, his first (which resulted in some poems of his being broadcast on the BBC World Service.) He has held a Stegner Fellowship at Stanford University, a YMCA National Writer’s Voice Project Residency and has been recognized with a Whiting Foundation Writer’s Award.

A seven-year residence in Ireland began an involvement in literary translation that led to published versions of contemporary Irish language poems and has continued with collaborative work with Chinese fiction that brought some important voices into English for the first time. Two book-length translations he did with Hongling Zhang are: Wang in Love and Bondage: Three Novellas by Wang Xiaobo (SUNY) and The Bathing Women by Tie Ning (Scribners) which was longlisted for the Man Asian Prize.

A memoir titled Shmuel’s Bridge: Following the Tracks to Auschwitz with My Survivor Father is due out next year from Charlesbridge Publishing. For further information visit www.jasonsommer.com. 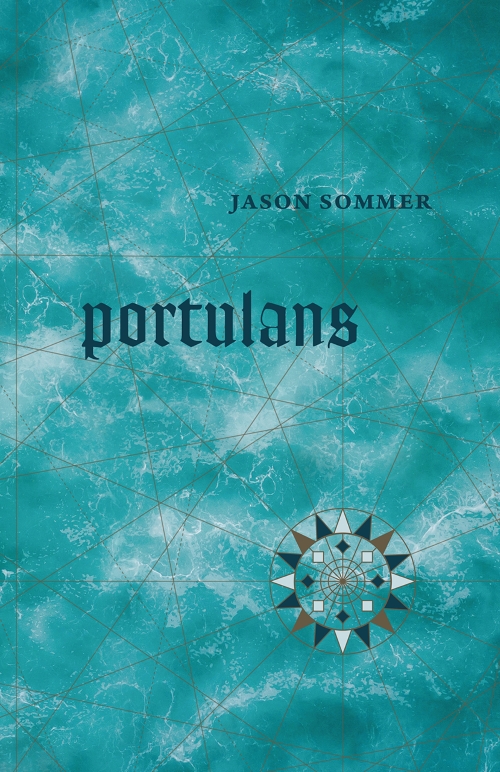 Taking inspiration from medieval sea charts—portulans—the poems in Jason Sommer’s collection bring a fresh variation to the ancient metaphor of life as a journey. Creating a coordinate system charting paths between ports and the dangers that surrounded them, portulans offered webs of routes and images through which sailors could navigate. These maps—both accurate and beautifully illustrated—guided mariners from port to port weaving paths at the threshold of the open sea. Similarly, the course of these poems navigates familiar mysteries and perennial questions through times of unbelief, asking whether consciousness is anchored in the transcendent, if inward travel can descend past the self, and if the universe can be accounted for by physics alone.

Through this collection, Sommer takes us to the ocean floor, into the basement, out the front door, through multiverses, and in and out of dreams. Along the way, he considers whether art—the beauty of the map—can provide momentary meaning against a backdrop of oblivion. Drawing on history and myth, the voices in these poems consider what can and cannot be known of the self and the other, of our values, and of what we insist has permanence. These are poems of searching. Like ancient cartographers who lent lavish decoration to their maps, the poems in Portulans illuminate possibilities of beauty in each journey.