[Hope is a strange invention—] 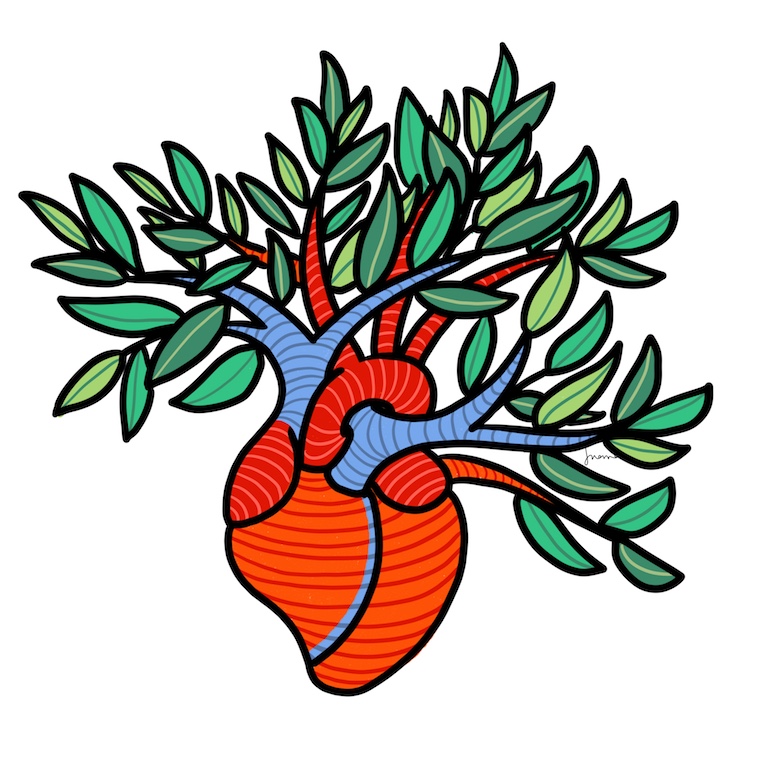 In light of the Coronavirus crisis, Poetry Daily has started an impromptu series, What Keeps Us.
Until further notice, we will devote Wednesdays to posting poems that sustain and uplift through trying times. Each poem is accompanied with an image by author-illustrator Juana Medina http://www.juanamedina.com. We thank you for reading and hope that you will share poems with your friends and neighbors. Please be well. 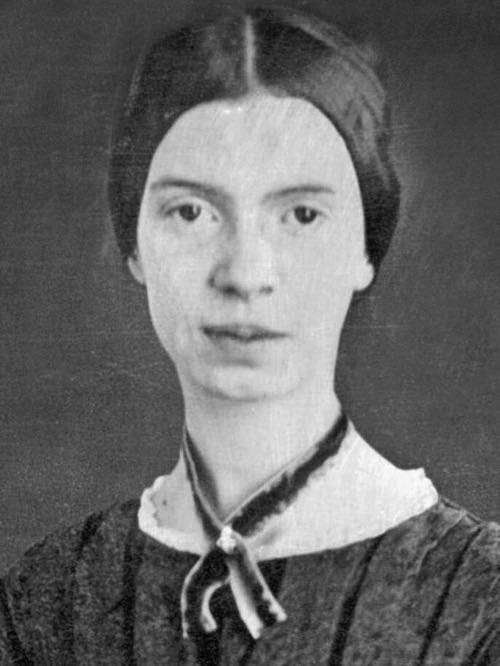 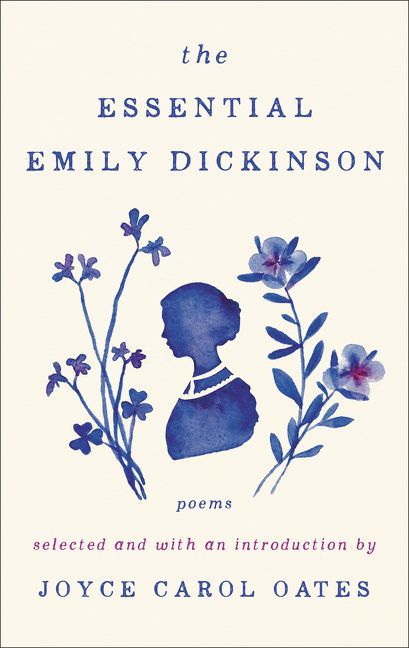