I am writing this on my head, my hands inside gloves that don’t match

I lose at least onefrom the pair per seasonand hold on to the other, that singleglove left behind still contains the lost one.That is to sayon the winter break I read Pascal Quignard,in each image there's a missing image,says he, I addin each sound there's a missing sound,say: my motherhow she, because of her hearing impairment,is permanently reconstructingsentences from fragments, isn't thatwriting? I amwalking the nine blocks back homefrom the subway, it is -18 degreesand I'll never knowhow to turn that into Fahrenheit or howat times I focus on something so much as to becomesomething else. Glovesprevent us from breaking apart,gloves are not relevant in Buenos Airesthis cold does not existthe kind that makes you turn not only your headbut your whole body just to look atwhat's coming. I did not write muchback there, just broughta couple of summer images: my mother and Iat night standing in front a white wallkilling mosquitoes; my mother,my sons, I, in the backyard,hurrying to take away the clothes from the clothes lineunder light rain. 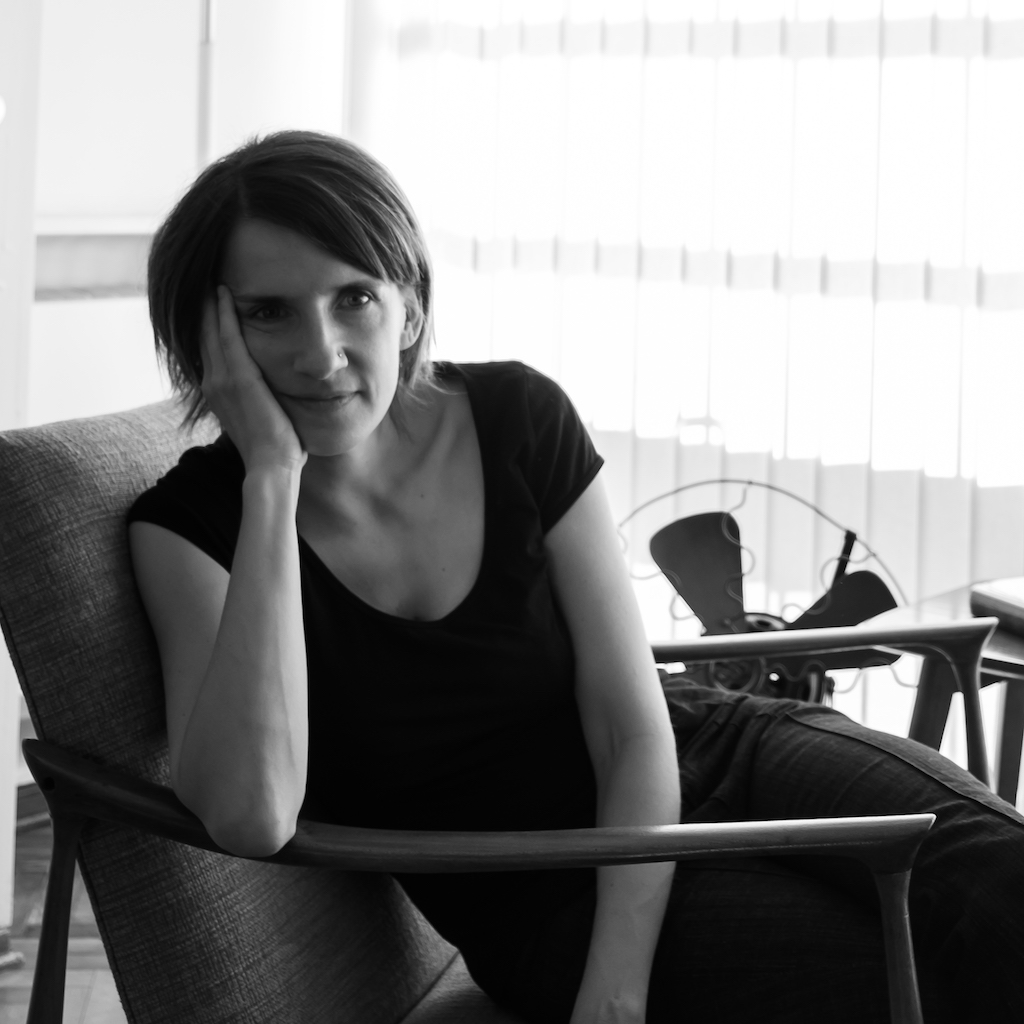 Silvina López Medin was born in Buenos Aires and lives in New York. She is the author of four books of poetry: La noche de los bueyes (Madrid, 1999), which won the Loewe Foundation International Young Poetry Prize, Esa sal en la lengua para decir manglar (Buenos Aires, 2014), 62 brazadas (Buenos Aires, 2015), and Excursion (Buenos Aires, forthcoming 2020). Excursion was selected by Mary Jo Bang as the winner of the 2019 Oversound Chapbook Prize (Oversound, 2020). Her play Exactamente bajo el sol (staged at Teatro del Pueblo, 2008) was granted the Plays Third Prize by the Argentine Institute of Theatre. She co-translated Anne Carson’s Eros the Bittersweet (2015) into Spanish. Her poems and other pieces have appeared in or are forthcoming from Ploughshares, Hyperallergic, Brooklyn Rail, and MoMA/post, among others. She holds an MFA in Creative Writing from NYU and is an editor at Ugly Duckling Presse.

Hyperallergic is a forum for playful, serious, and radical perspectives on art and culture in the world today.

Created by husband-and-husband team, Veken Gueyikian and Hrag Vartanian, Hyperallergic officially launched on October 14, 2009. It combines the best of art blog and magazine culture by focusing on publishing quality and engaging writing and images from informed and provocative perspectives.