His identity was stolen and he needed to reclaim it

He owns a Confederate frock coat

He owns a Confederate sack coat

He sings “Strawberry Fields Forever” in a Confederate frock coat

I don’t know how to say no to people

I didn’t trust her but I couldn’t say no

In elementary school he drank water with lead in it

At home he drank water with lead in it

He believed his mother had lead in her blood during pregnancy

I’m writing this email with tears in my eyes

I came to London for a short vacation

Unfortunately I was mugged at my hotel

They took all my cash

They took my credit cards

I really need your assistance

And I will be carried away by vultures

To the corporate headquarters of Bank of America

Where my remains will be exchanged for complex financial products

My body will decompose and I will scream

To celebrate National Poetry Month we are again presenting an April Celebration: 30 Poets/30 Presses (#ArmchairBookFair21), a feature we initiated last year to help promote new releases whose publicity opportunities were thwarted due to the pandemic. Please join us every day for new poetry from the presses that sustain us.

“Identity Theft” is used by permission from Written After a Massacre in the Year 2018. (Coffee House Press, 2021).
Copyright © 2021 by Daniel Borzutzky.
All rights reserved.
Reproduced by Poetry Daily with permission. 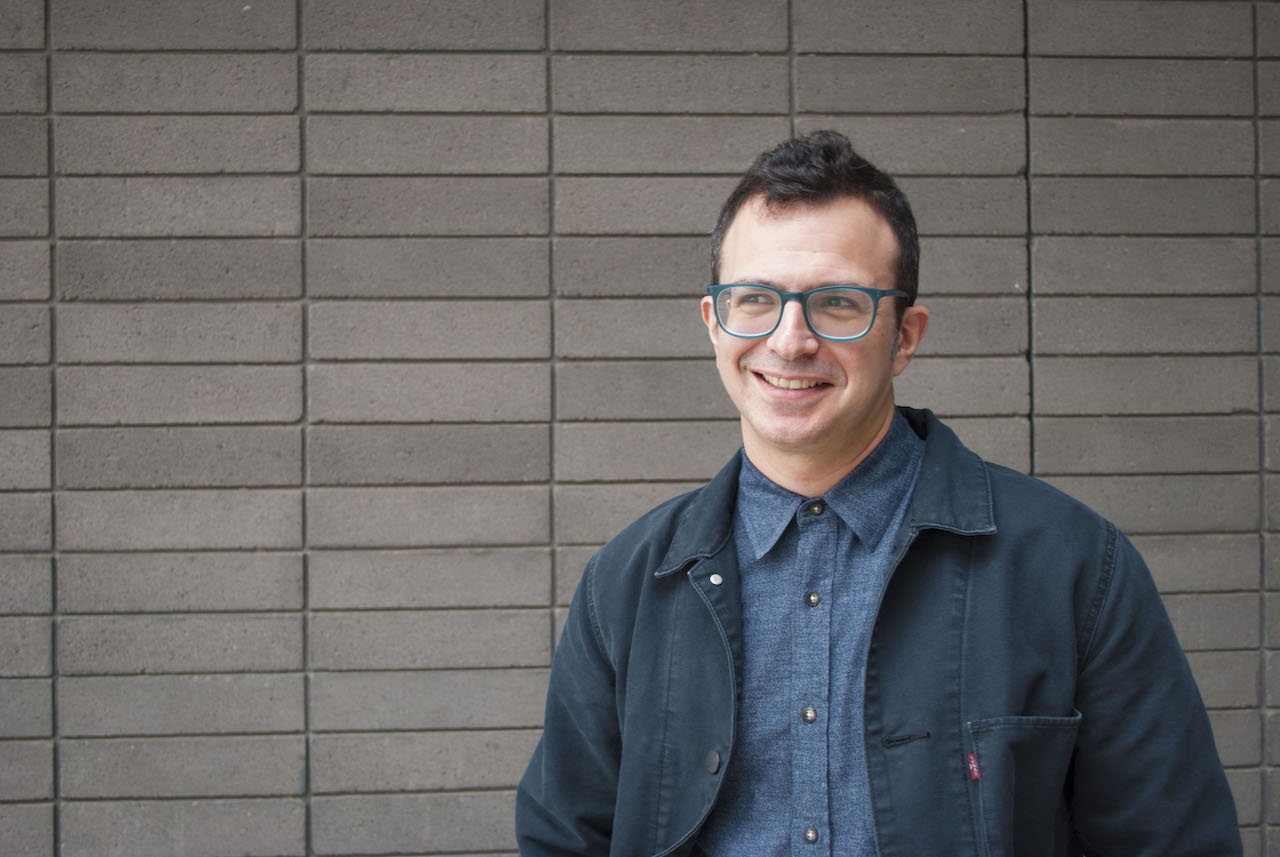 Daniel Borzutzky is a poet and translator who lives in Chicago. His most recent book is Written After a Massacre in the Year 2018 (Coffee House Press, 2021). His 2016 collection, The Performance of Becoming Human won the National Book Award.  Lake Michigan (2018) was a finalist for the Griffin International Poetry Prize.  His translation of Galo Ghigliotto’s Valdivia won the National Translation Award, and he has also translated collections by Raúl Zurita and Jaime Luis Huenún. 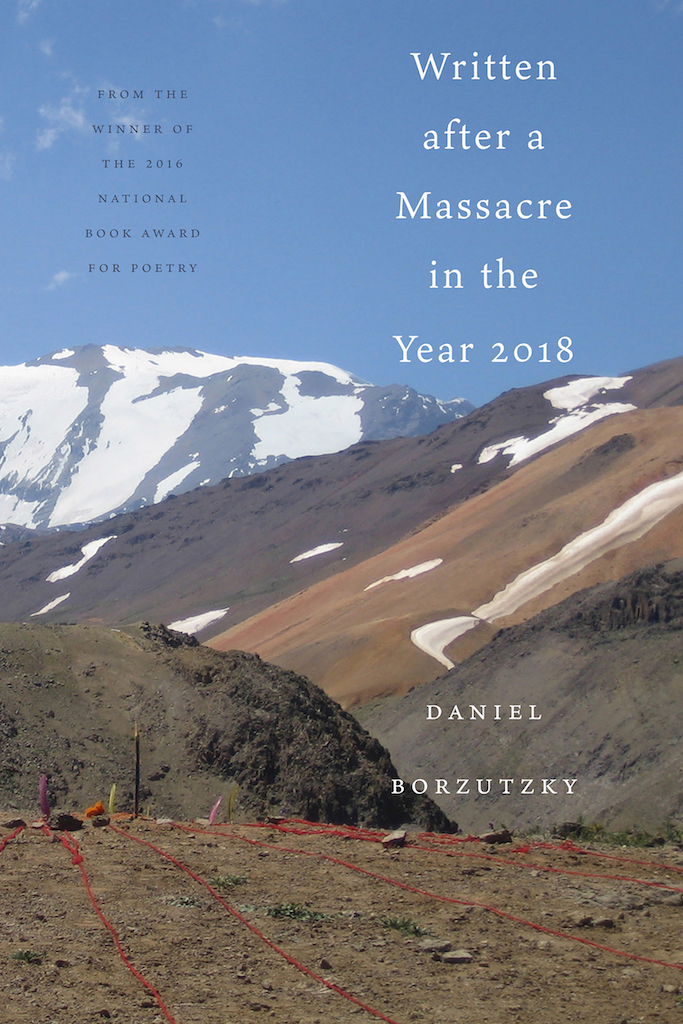 “Borzutzky handles history as liquid, the past a wave forever crashing into the present. . . . an urgently contemporary project, rejecting the pretense of retrospective distance in order to mourn from within chaos.”
—Hannah Aizenman, The New Yorker