Sometimes you took the shapeof an unseen mosquito,sometimes of illness.Presumed most of the time to be passing,yet importunate as a toddlerwho demanded her own way,as a phone that would not stop ringing long after it should.Unignorable pavement slap of the gone-flat tire.All afternoon the thunder was interrupted by sunshine.All night the rain was interrupted by trees and roofs.And still, as rusting steel is uninterrupted by drynessand hunger uninterrupted by sleep,interruption and non-interruption sat in the day's containeras salt sits in milk, one whiteness disguised by another.As a fish in a tank is interrupted by glass, and turns,a person's fate is to continuedespite,until.Death: an interruption not passing,weighingone hundred and fifty-eight pounds,carried on cut plywood with yellow straps.Birth: an interruption betweentwo windows,trying to think of any joke, any tune, that is new.Between them:this navigation by echolocation and lidar,the weathers of avalanche, earthquake, tsunami,firestorm, drought;a moment that sets down—gently, sleepily—its half-read novelon a bedside table whose side turned toward the wall stays unpainted,confident the story will be there again come morning.

“Interruption: An Assay” from LEDGER: POEMS by Jane Hirshfield
Copyright © 2020 by Jane Hirshfield.
Used by permission of Alfred A. Knopf, an imprint of the Knopf Doubleday Publishing Group, a division of Penguin Random House LLC.
All rights reserved. 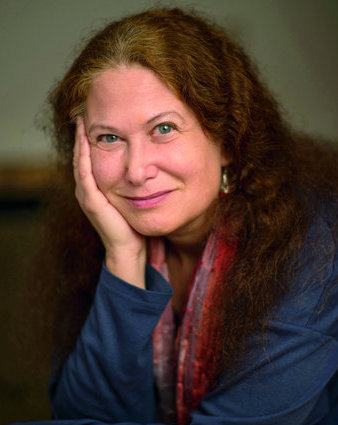 Jane Hirshfield is the author of nine books of poetry, including Ledger; The Beauty; Come, Thief; and Given Sugar, Given Salt. She is also the author of two now-classic collections of essays, Nine Gates: Entering the Mind of Poetry and Ten Windows: How Great Poems Transform the World, and has edited and co-translated four books presenting the work of world poets from the past. Her books have received the Poetry Center Book Award, the California Book Award, and the Donald Hall-Jane Kenyon Prize in American Poetry, have been finalists for The National Book Critics Circle Award and England’s T.S. Eliot Prize, and long-listed for The National Book Award. Hirshfield has received fellowships from the Guggenheim and Rockefeller foundations, the National Endowment for the Arts, and the Academy of American Poets, and presents her work at literary and interdisciplinary events worldwide. Her poems appear in The New Yorker, The Atlantic, The New York Review of Books, The Times Literary Supplement, The Washington Post, The New York Times, New Republic, Harper’s, and Poetry, and have been selected for ten editions of The Best American Poetry. A resident of Northern California, she is a 2019 elected member of the American Academy of Arts and Sciences and a former chancellor of the Academy of American Poets. 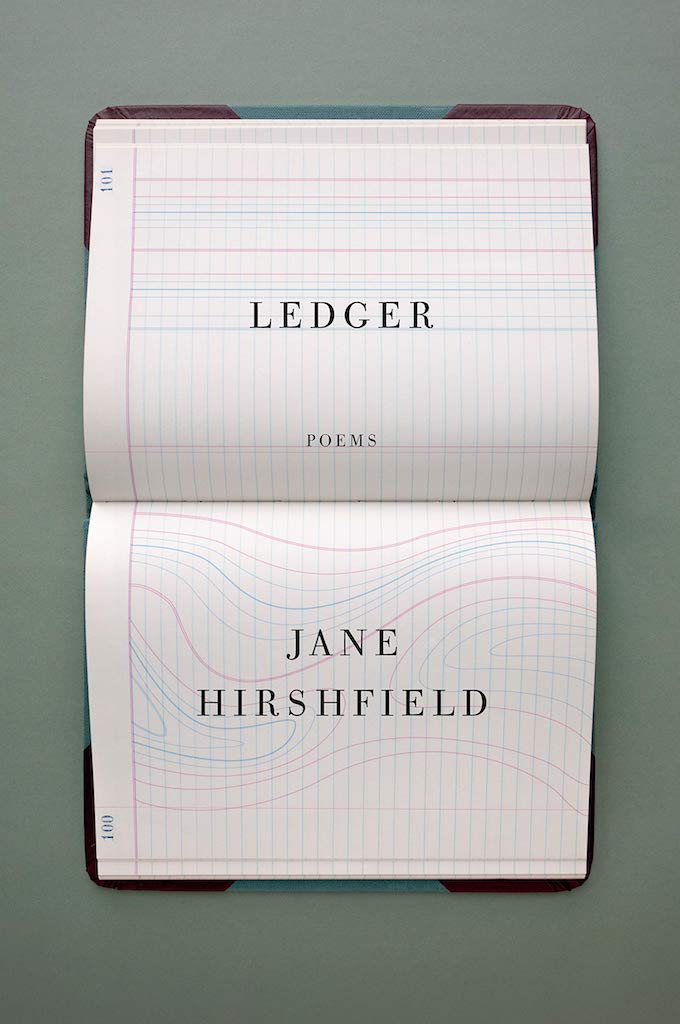 “[Hirshfield] writes about what matters in the world . . . She is responsible with every word choice, every line a deliberate beat, each poem its own chrysalis of meaning . . . She gives you the observation of life as we’re all living it and the personal tragedy life entails, and then she slips in themes of planetary crisis. It’s the kind of gut punch good poems provide, the solid fist inside the velvet glove . . . This is a book to read front to back, then at random, then front to back again.”
—Elizabeth Crane, Vox

“Reading her work, I catch myself thinking that Hirshfield is the poet who orchestrates silences . . . It isn’t easy these days to find a poet who can do this while being also perfectly articulate and clear. Reading Hirshfield, I find myself coming back to Mahmoud Darwish’s idea that clarity is our ultimate mystery.”
—Ilya Kaminsky, The Paris Review