Kirmen Uribe
Translated from the Basque by Elizabeth Macklin

It was late, by then the horses were sleeping,standing up, the dark of the forest reflecting in their eyes.The tablecloth was still on the table,the breadcrumbs, the food was getting cold.Those who were pregnant had already given birth,were out pushing their baby buggies.The teacher erased the formula on the blackboard.The dancers took off their slippersdisplaying their wounded toes.The street cleaners gathered upthe garbage the festivals left.After that we had no desire to keep singing.It was late, that day was almost another day.The winning made no sense.No one admitted defeat.The peace came late.

English Copyright © 2021 by Elizabeth Macklin.
All rights reserved.
Appeared in English in The Threepenny Review Winter 2021.
Reproduced by Poetry Daily with permission. 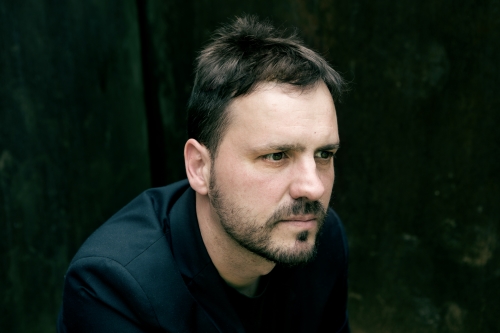 Kirmen Uribe writes in Basque. He is one of the most widely translated writers of his generation in Spain. He won that country’s National Prize for Literature for his first novel, Bilbao–New York–Bilbao. Uribe’s poems have appeared in periodicals such as The New Yorker and The Paris Review. His first poetry collection, Meanwhile Take My Hand (Bitartean heldu eskutik), was published in English in 2007, by Graywolf Press. He was selected for the Iowa International Writers Program in 2017 and awarded a New York Public Library Cullman Center Fellowship for 2018-2019. He is now based in New York City, where he teaches Creative Writing at New York University. 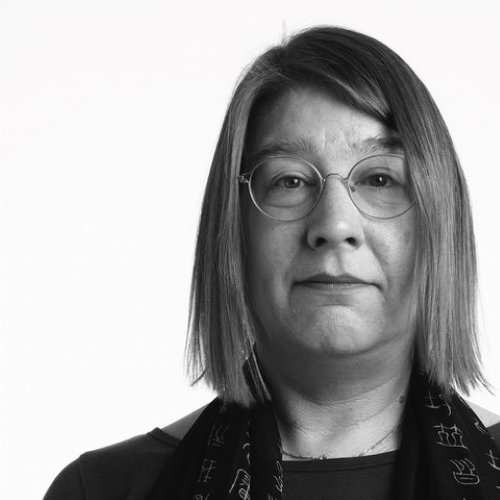 Elizabeth Macklin’s most recent book of poems is You’ve Just Been Told. She was the English translator of Kirmen Uribe’s first novel, Bilbao–New York–Bilbao, forthcoming from Coffee House Press in the spring of 2022, and of his first book of poems, Meanwhile Take My Hand (Graywolf, 2007), and is at work on a third book of poems. https://www.elizabethmacklin.net/ 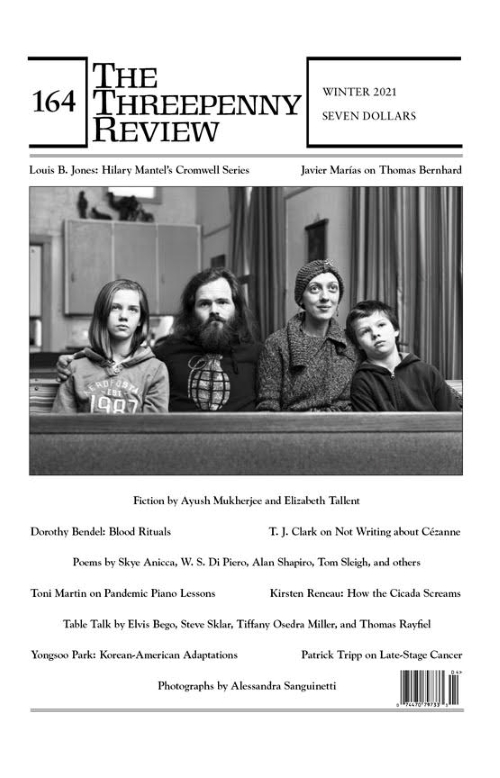