He didn't tell us when he learned what it meant,
that they took their words from them.

how he and his brother were called half-breed,
how he didn't know his father?

Father, did you dream then of salt sweeping your lungs, of sand
and volcanic rock beneath
your feet, or snow?
Did you watch the birds as a boy for Company?
Did you try to give them names?

Father, did you play Indians?
Or were you cowboys?
How did you feel, the way your father asked your mother
for a sandwich and a beer

I don't remember learning these words—

I don't remember Carlisle in my school books. Was it something
you showed me, Father, that summer
we toured all the battlefields?

If he were not an accountant, my father,
he might have been a historian.
But there was no value in these things,
no way he could convey.

I don't know when I learned what it meant,
they took our words from us.

Copyright © 2019 by Abigail Chabitnoy
All rights reserved.
Reproduced by Poetry Daily with permission. 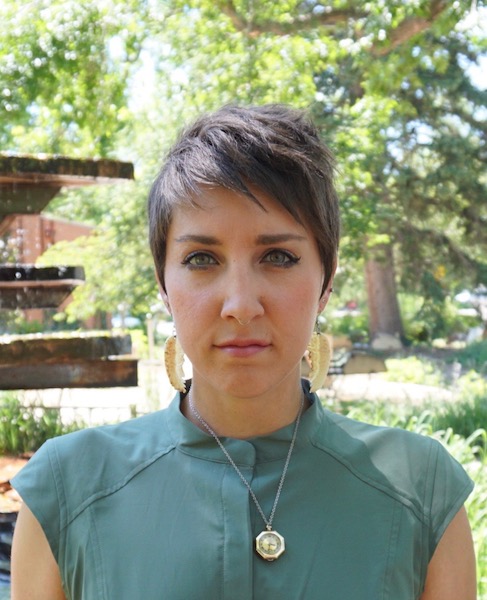 Abigail Chabitnoy is a poet of Unangan and Sugpiaq descent and a member of the Tangirnaq Native Village in Kodiak, Alaska. She received her MFA at Colorado State University, where she was an associate editor for Colorado Review. Her poems have appeared in Hayden’s Ferry Review, Tin House, Gulf Coast, Pleiades, Tinderbox Poetry Journal, Nat Brut, Red Ink, and Mud City. 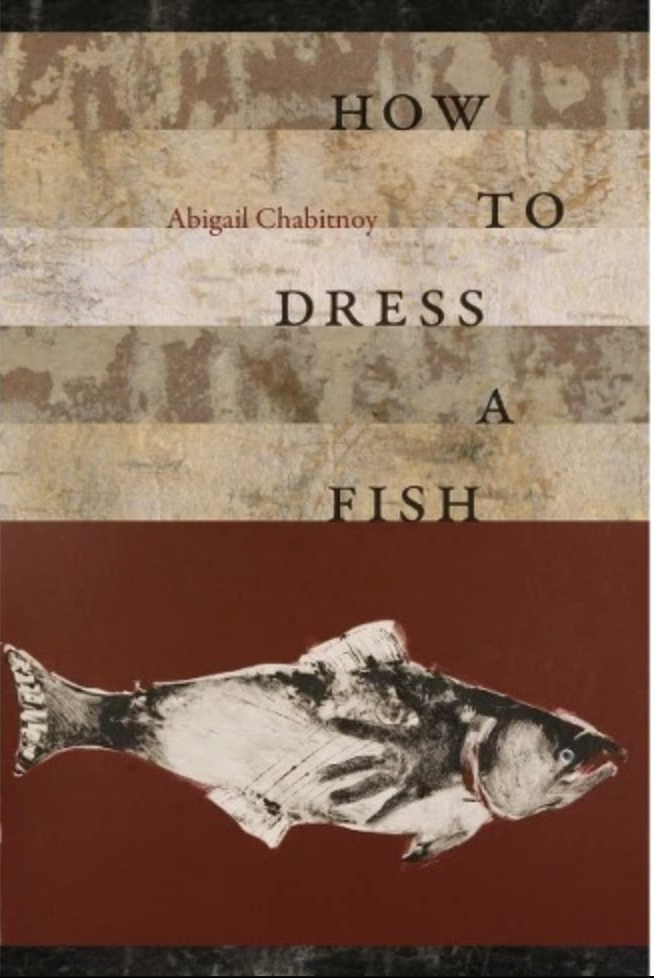 "Never before have readers been of a mind to apprehend such prodigious poems. Determined by the wealth and control of their poet's language and the most profound respect for the powers of history, this work insists upon the necessity of poetry.

Poems like these change the world, connecting us to each other and all else that sustains life. Herein, the lyric bones are barbed and all the crafts, laden. Not in division, but through the responsibility and gifts of this most crucial poet: Abigail Chabitnoy. With her poems, together we may, as real people, spring from and return to the islands, the sea, and the ice with utmost elegance. Traveling together, and most attentive to our context."
—Joan Naviyuk Kane,
2018 Guggenheim Fellow in Poetry

"How to Dress a Fish is a stunning investigation of archive, loss, and kinship. These poems linger in histories erased by US colonialism—not toward recovery, but to study those modalities of mourning, attachment, and invention through which living proceeds nonetheless."
—Matt Hooley,
assistant professor of English, Clemson University