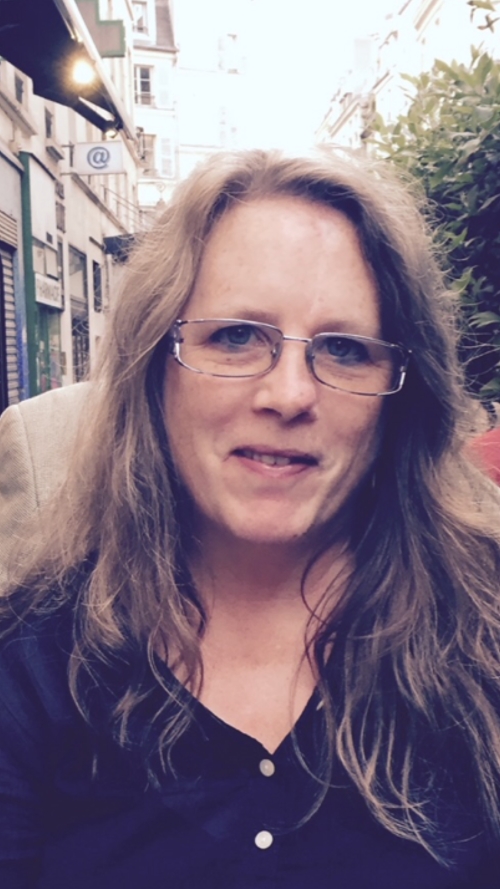 Maureen N. McLane is a poet, critic, memoirist, educator, and divagator. Her most recent book is More Anon: Selected Poems (Farrar, Straus and Giroux, 2021). She has published six other books of poetry, including This Blue (FSG, 2014, Finalist for the National Book Award in Poetry), Mz N: the serial (FSG, 2016), Some Say (FSG, 2017, Finalist for the Audre Lorde/Publishing Triangle Award and for The Believer Award in Poetry), and What I’m Looking For: Selected Poems (Penguin UK, 2019). Her book, My Poets (FSG, 2012), an experimental hybrid of memoir and criticism, was a finalist for the 2012 National Book Critics Circle Award in Autobiography. She has also published two critical monographs on British romantic poetics and numerous essays on contemporary literature and culture. Her poems have recently appeared in London Review of Books, Granta, PN Review, and Bomb; her most recent essay appeared in Public Books. She is Professor of English at New York University. She has, as of yet, no tattoos. 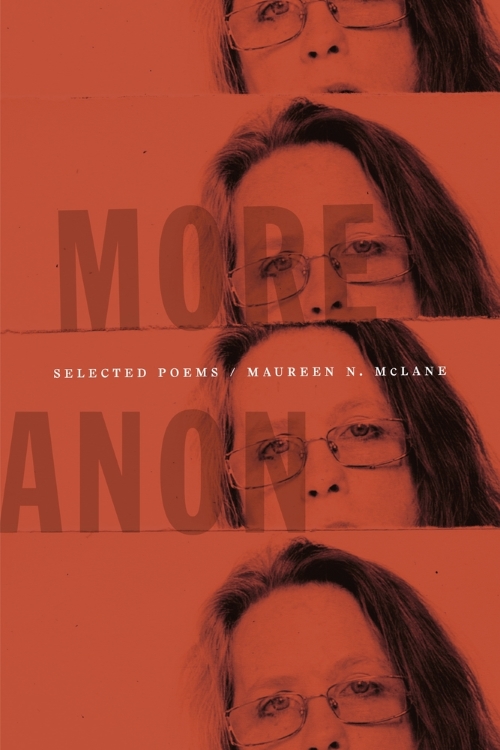 "This collection shines with a wonderful mix of irreverence and profundity."
—Publishers Weekly

"More Anon dazzles for the fineness of McLane’s formal precision, her searching intellectualism, and her commitment to ethical questioning and growth. She theorizes her sense of identity as ongoing, as never not emergent, as the shifting sum of a set of possible performances. 'There are many questions I have been brought to pose to myself,' she writes in a recent essay on contemporary poetics. 'Other questions I have needed to abandon or reframe.' More Anon attests to the brilliance of her answers, which are never final, more anon."
—Gillian White, Poetry