Copyright © 2021 by Kwame Dawes
All rights reserved.
Reproduced by Poetry Daily with permission. 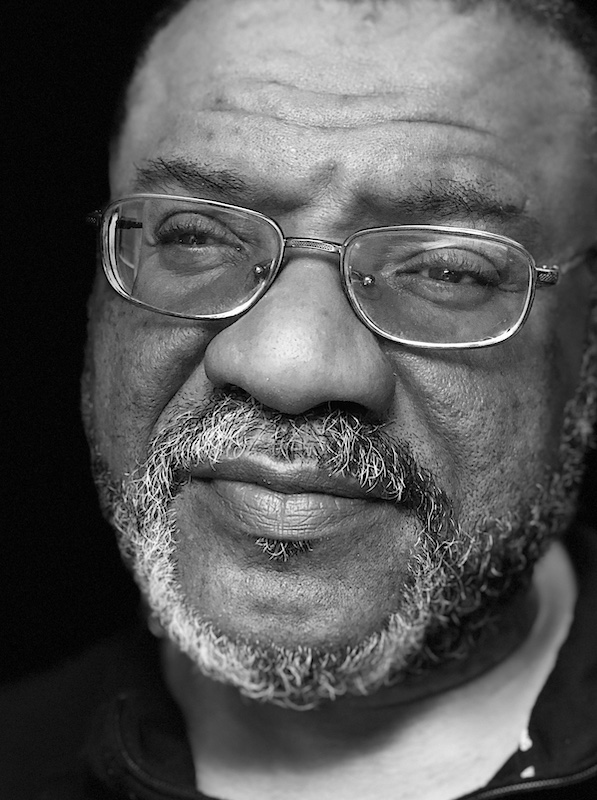 Kwame Dawes is the author of twenty-two books of poetry and numerous other books of fiction, criticism, and essays. His collection, Nebraska was published in 2019. Dawes is a Chancellor of the Academy of American Poets and a Fellow of the Royal Society of Literature. His awards include an Emmy, the Forward Poetry Prize, a Guggenheim Fellowship, the PEN/Nora Magid Award and the prestigious Windham Campbell Prize for Poetry. In 2021, Kwame Dawes was named Editor of American Life in Poetry and was nominated for the Neustadt Prize for his 1995 epic poem, Prophets, which was re-released by Peepal Tree Press in 2018.  In December, 2021, the audio performance of Prophets was released at audible.com featuring Kwame Dawes and Jamaican actor, Paula-Anne Porter Jones. 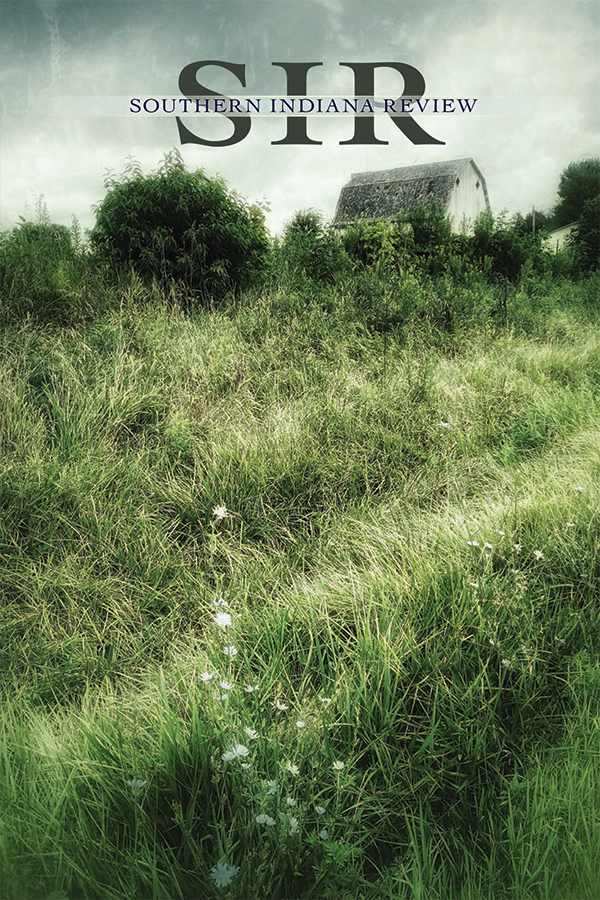 The Southern Indiana Review presents a cross-section of emerging and established artists and writers whose work is both regional and national in scope and degree of recognition. With the support of the Indiana Arts Commission and National Endowment for the Arts, SIR is published in October and May by the University of Southern Indiana and sponsored by the College of Liberal Arts.