I am riding on a limited express, one of the crack trains of the nation.Hurtling across the prairie into blue haze and dark air go fifteen all-steel coachesholding a thousand people.(All the coaches shall be scrap and rust and all the men and women laughing in thediners and sleepers shall pass into ashes.)I ask a man in the smoker where he going and he answers: "Omaha." 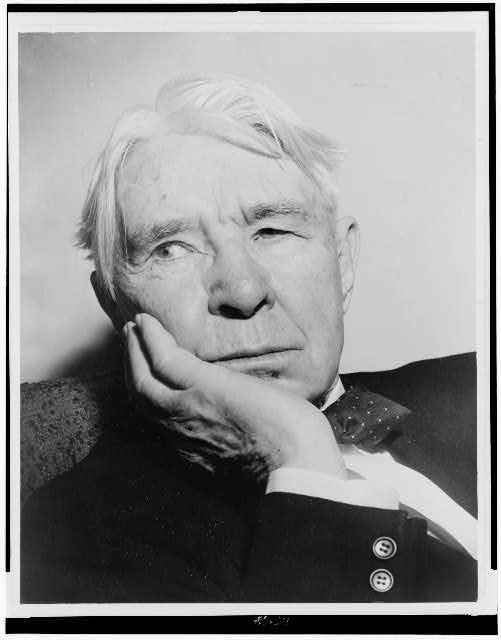 Carl Sandburg (1878–1967) was twice awarded the Pulitzer Prize, first in 1940 for his biography of Abraham Lincoln and again in 1951 for Complete Poems. Before becoming known as a poet, he worked as a milkman, an ice harvester, a dishwasher, a salesman, a fireman, and a journalist. Among his classics are the Rootabaga Stories, which he wrote for his young daughters at the beginning of his long and distinguished literary career. 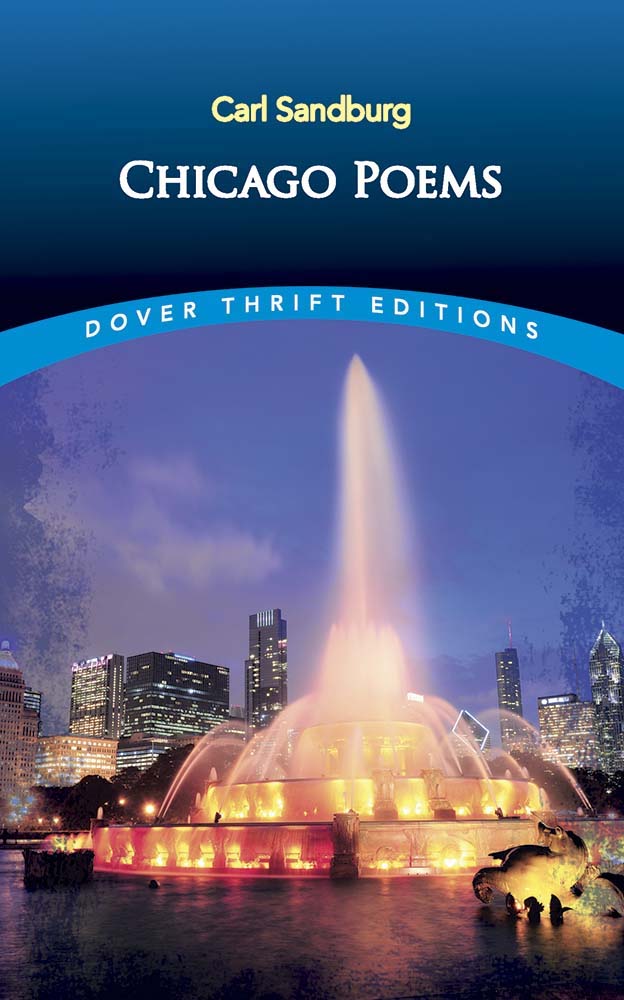 Chicago Poems (1916) was Carl Sandburg's first-published book of verse. Written in the poet's unique, personal idiom, these poems embody a soulfulness, lyric grace, and a love of and compassion for the common man that earned Sandburg a reputation as a "poet of the people."

Among the dozens of poems in this collection are such well-known verses as "Chicago," "Fog," "To a Contemporary Bunkshooter," "Who Am I?" and "Under the Harvest Moon," as well as numerous others on themes of war, immigrant life, death, love, loneliness, and the beauty of nature. These early poems reveal the simplicity of style, honesty, and vision that characterized all of Sandburg's work and earned him enormous popularity in the 1920s and '30s and a Pulitzer prize in poetry in 1951.

Reprint of the Henry Holt and Company, New York, 1916 edition.