Parmenides
Translated from the Greek by Gary Whited

Copyright © 2019 Translation from the Greek of Parmenides by Gary Whited
All rights reserved.
Reproduced by Poetry Daily with permission. 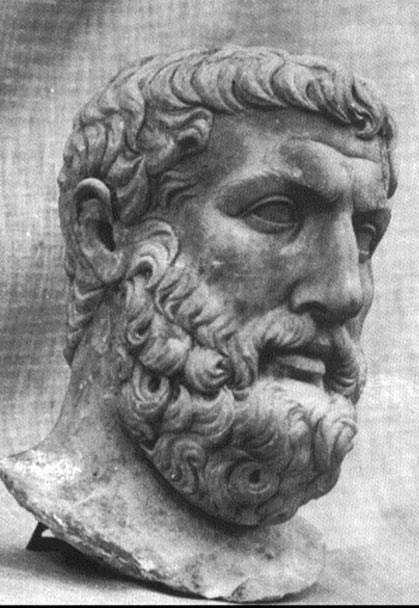 Parmenides was a pre-Socratic Greek philosopher from Elea in Magna Graecia (Greater Greece, which included Southern Italy). Parmenides has been considered the founder of metaphysics or ontology and has influenced the whole history of Western philosophy. He was the founder of the Eleatic school of philosophy, which also included Zeno of Elea and Melissus of Samos. 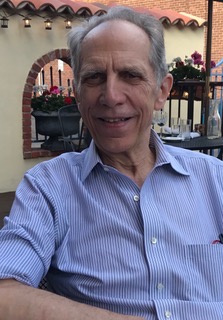 Gary Whited is a poet, philosopher and psychotherapist. He currently lives in Boston, Massachusetts, having grown up on a ranch on the plains of eastern Montana.

His book titled, Having Listened, was the 2013 Homebound Publications Poetry Contest winner. In 2014 it received a Benjamin Franklin Silver Book Award. Having Listened offers a collection of poems that speak from the confluence of a childhood on the prairie remembered and an encounter with the haunting voice of an ancient Greek thinker, Parmenides, echoing across 2500 years.

His poems have appeared in journals, including Salamander, Plainsongs, The Aurorean, Atlanta Review, and Comstock Review. He is currently working on a new translation from the classical Greek of the entire poem of Parmenides, written in 5th century BCE.  He is also working on a manuscript of poems and prose titled, The Beautiful Terror of Listening. 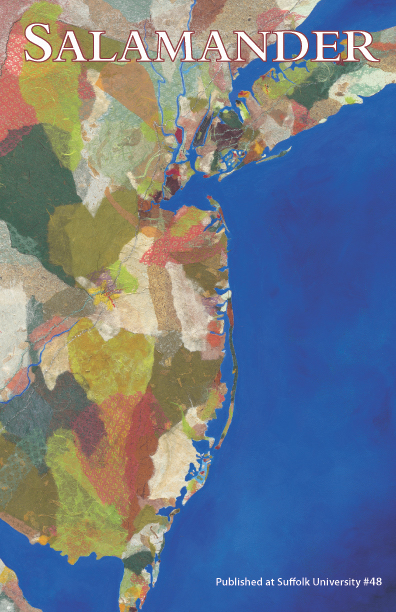 Salamander is a literary organization that publishes a biannual magazine of poetry, fiction, memoir, and works in translation. It was founded by Jennifer Barber in 1992 with the aim of publishing a generation of writers reaching artistic maturity and deserving of a wider audience alongside new work by established writers. In addition to the magazine, Salamander sponsors events and readings in the Boston area and in New York. Salamander came to Suffolk University in the fall of 2005 and receives ongoing support from the University. Housed in and published from Suffolk's English Department at 73 Tremont Street in Boston, it is distributed nationally. Its annual fiction contest, judged by prominent short story writers and novelists, began in 2010.