Most nights I'm face to face with the stars.No one is more afraid of this than me.So I find places to lie downand signify. I'm practicing a playwhere my brother's doing time in prisonand I'm locked out of the house.Talking is like falling down orwatching your unclepull himself into his wheelchair,the sun moving overhis arms like a blessing.At least I had a motherwho could sew her nameinto my hair.I want to lie in her stomach again,understand the driveto hurt something young,wild with sky.My father and brother enter,and one of them says,You should start this storywith the death of a child. 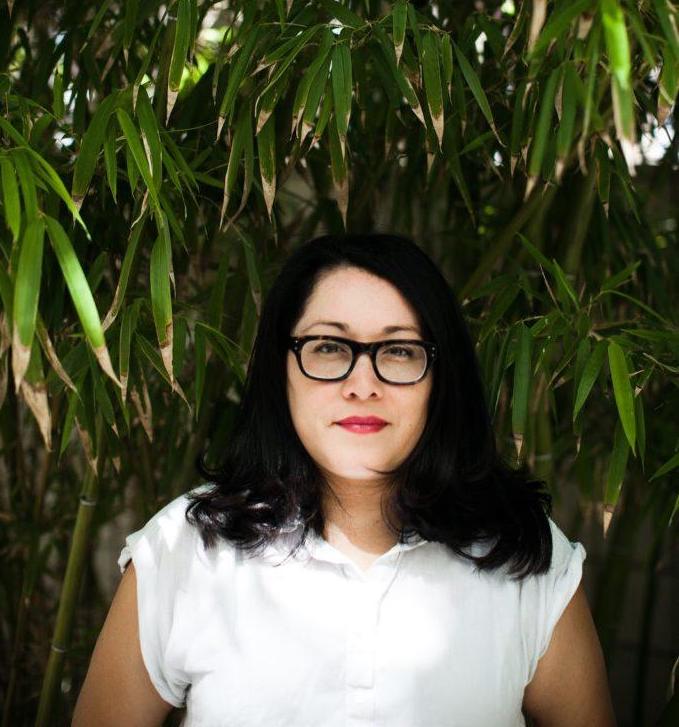 Diana Marie Delgado is the author of Tracing the Horse (BOA, 2019) and the chapbook Late Night Talks with Men I Think I Trust, which won the Letterpress Poetry Contest in 2015 and was published by the Center for Book Arts. Her work is rooted in her experiences growing up Mexican-American, and she is a member of the Canto Mundo and Macondo writing communities. Her poems have appeared in Ploughshares, Tin House, Ninth Letter, The North American Review, Prairie Schooner, TriQuarterly, Fourteen Hills, and elsewhere.

A graduate of the University of California, Riverside and Columbia University; she is a recipient of a 2017 National Endowment for the Arts Fellowship in Poetry and has received grants and scholarships from Hedgebrook, Bread Loaf, Letras Latinas, and Jack Jones Literary Retreat. She currently resides in Tucson, where she is the Literary Director of the Poetry Center at the University of Arizona 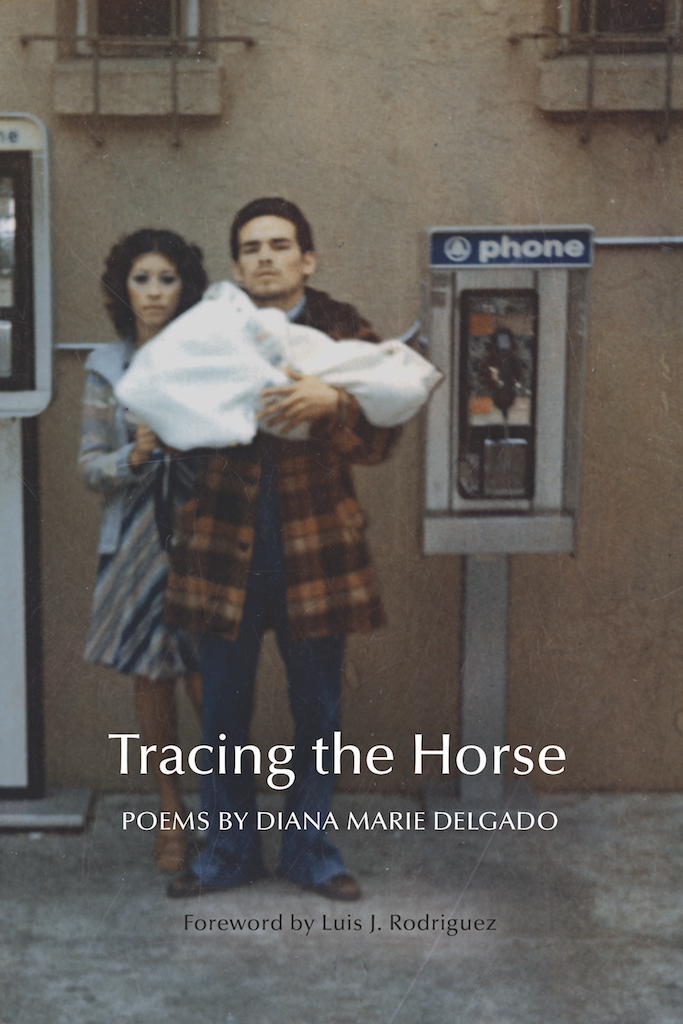 Set in Southern California's San Gabriel Valley, Diana Marie Delgado’s debut poetry collection follows the coming-of-age of a young Mexican-American woman trying to make sense of who she is amidst a family and community weighted by violence and addiction. With bracing vulnerability, the collection chronicles the effects of her father’s drug use and her brother’s incarceration, asking the reader to consider reclamation and the power of the self.

“Reading Diana Marie Delgado, I feel the bones she rattles, the blood currents she rides, the imagery and language that spiral up the crushed and diminished voices.”
—Luis J. Rodriguez, from the Foreword

"Multiversed, multivalenced, multivoiced verses where the point of view is singular and the vision, fractured and fractal. Enter this kaleidoscope of poems where ‘the Devil / can dance like a goddamn dream.’ Delgado's long anticipated and utterly unique first collection is a tour de force of luz y fuerza, cariño y claridad, signified and signifying: familiar as a folded tortilla, strange as an estranged father or the moon or ‘riding a horse I can't stop drawing.... / a song in a dream / whose words burn / my hands like light.’ Read this book ‘for feelings’ in a world gone one-dimensional.”
—Lorna Dee Cervantes, author of Sueño: New Poems

“Diana Marie Delgado’s emotionally complex and beautifully rendered debut volume, Tracing the Horse, fiercely and poignantly explores the dynamics of a family fraught with violence and conflict. Chronicling her coming-of-age in La Puente, California, Delgado interweaves the tensions of poverty, sexism, casual cruelty, vulnerability, loneliness, and addiction with startling moments of unexpected beauty and fleeting grace. Her evocative poems unfold with a tensile energy, while being hauntingly revelatory.”
—Maurya Simon, author of The Wilderness: New and Selected Poems