There was some connection to be made—your death, the election, the absurd snow—and I charged myself with making it, walkingdown Court Street after therapy, passing undermantled elms, watching the skaters' anklesbrace against the weight of their careening.In the rink's center, a girl spun herself into a smalltorpedo, red coat flaring conical, dark hat poking outlike a singed wick. She was likely half my agethough it was clear she possessed something alreadyI had no hope of ever developing. My lot was to watch—to lift the velvet rope and lead her image throughthe darkly papered corridor of thought and recordthe way it changed what preexisted it. As I startedsouth, the fat flakes hardened into white gravel. Poisonwafted off the newsstands in vaporous wings.With every step, I felt the girl complete another turninside me, flung on by her own centrifugal will.Because I couldn't stand to face the other figuresin my mind, I studied her the whole walk home—her thrown head, cinched laces, her skate etchinglanguage into me with its bright blade. When I fitmy house key in the lock, her spinning slowed. WhenI passed your photo on the wall, it started up again.

Copyright © 2019 by Maggie Millner
All rights reserved.
Reproduced by Poetry Daily with permission. 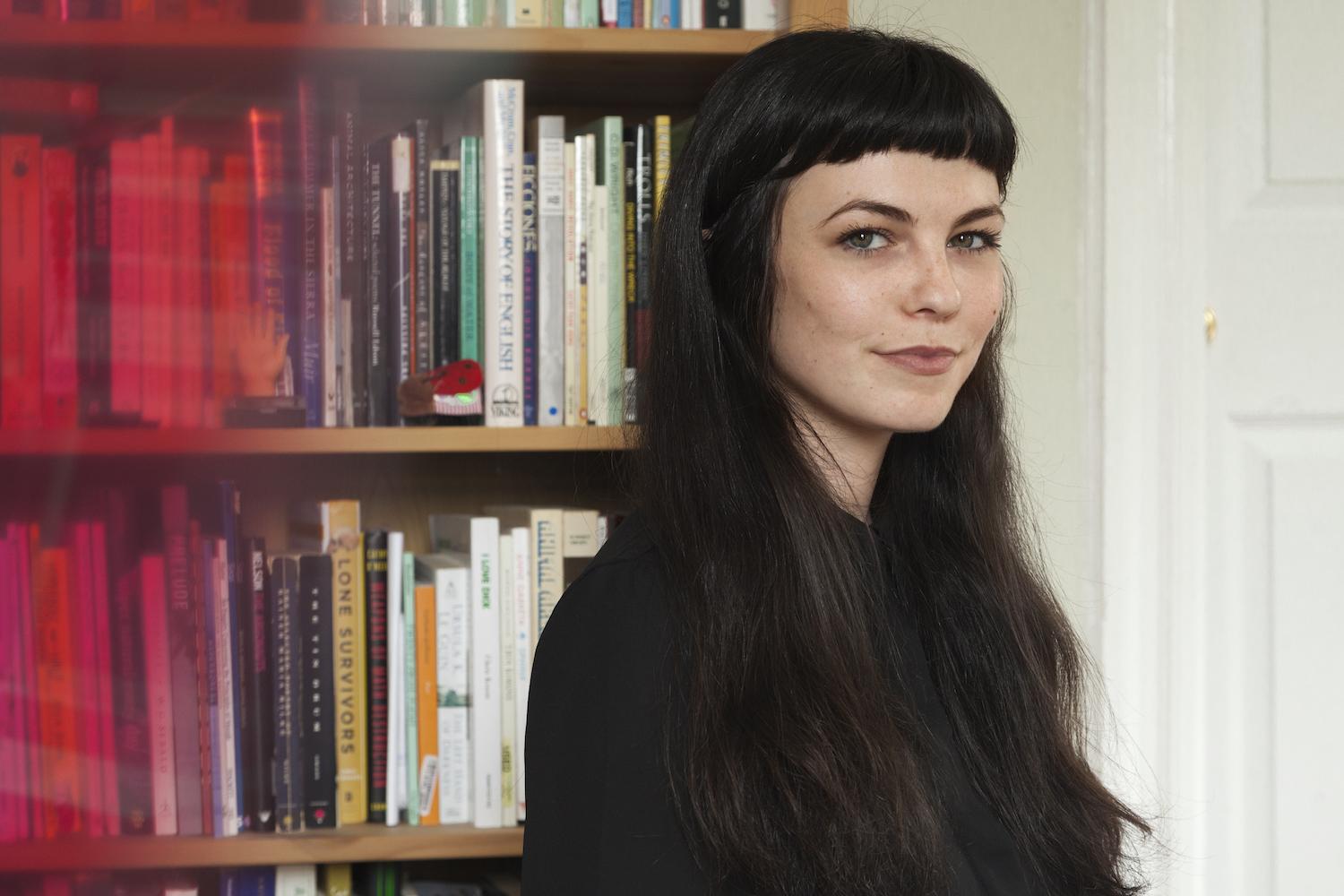 Maggie Millner is a poet and educator from rural upstate New York. Her poems appear or are forthcoming in The New Yorker, POETRY, Ploughshares, and other publications. She currently serves as the 2020–2021 Olive B. O’Connor Fellow in Poetry at Colgate University. 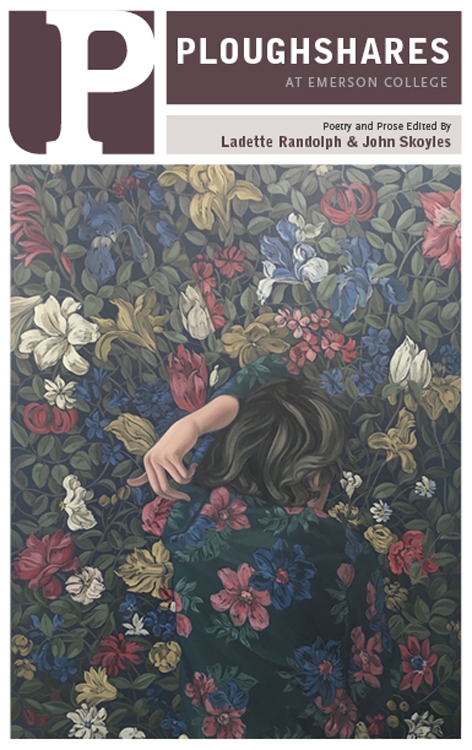 Many of today’s most respected writers had their first or early work published in Ploughshares, including Thomas Lux, Susan Straight, Carolyn Chute, Edward P. Jones, Howard Norman, Melanie Rae Thon, Sue Miller, Mona Simpson, Ethan Canin, Tim O’Brien, Robert Pinsky, and Jayne Anne Phillips. It’s no wonder, then, that Literary Magazine Review has proclaimed Ploughshares to be “a magazine that has published a good deal of what has become our significant contemporary American literature.”