The letter came back from the post office so mangledit was as if the mailman had plucked it out of my boxbefore being jumped by a clot of street thugs.Then, still carrying his mail bag, stumbled into a barbecause it was the third time this year that he'd gotten jumpedin my neighborhood, and why do guys gotta pick on himjust because he's short (under five-six don't make a man,his father always said). Then drank scotch and sodauntil the bartender made him stop, walked the dimmingsummer street in search of his truck, slept in a doorway,woke up and vomited into his mailbag, found his truckand skulked home to his wife, who had sent all four childrento the neighbors and was waiting up in yesterday's clothes,with a suitcase and a left hook brewing. Because she hatedthe late hours the USPS forced him to carry, and by "late hours"they both know she meant his cheating with the tinyCastilian woman two zip codes over, and this thoughtthat poisoned her days now propelled her to stomp on his mailbagand kick it off the porch for all that the mailbag stood for:the overtime, the philandering, the childless Castilianwith the twenty-two inch waist. But then when she saw his facewith his eyebrows tipped and sorry, and she knewthat he hadn't been sneaking around, but had gotten into trouble,she sat him down, fed him coffee, and washed his woundsbefore sending him back out for his morning shift,because they both needed him to keep this job(there was a pension attached, she had secretly started divorceproceedings, was hungry for the alimony).And so he got back to work and wiped off the fouled, wretchedletters in his bag, feeding them through the systembefore getting called into the supervisor's, and becausethe letter was wet, it got mangled in the maw of a sorting machine,the address smeared and clotty, the stamp curled and dystonic,and three weeks later, once the mailman was off probation,the letter came back to him, smelling like machine oil and vomit,clawed and shredded, stamped "Return to Sender,"and he shoved it back in my mailbox with bite marksfrom the beast that had mauled it, this letter to my fatheron his deathbed, explaining why I wouldn't be going to see him.

Copyright © 2019 by Dawn Davies
All rights reserved.
Reproduced by Poetry Daily with permission. 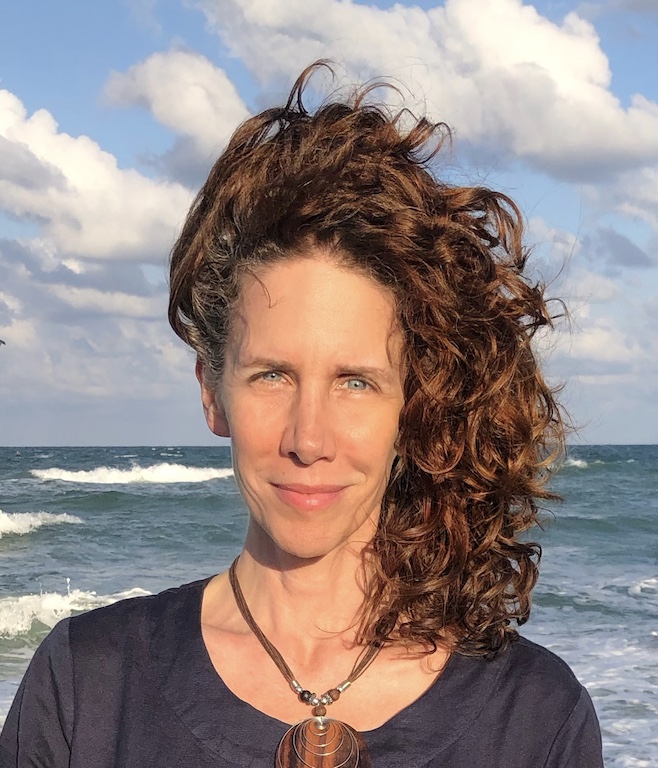 Dawn Davies is the author of Mothers of Sparta: A Memoir in Pieces (Flatiron Books, 2018), which won the 2018 Florida Book Award for General Nonfiction, the GLCA New Writers Award for Creative Nonfiction, and was a Indie Next List Book for 2018 and 2019. Her essays and stories have been Pushcart Special Mentions and Best American Essays Notables. Her work can be found in McSweeny’s Quarterly Concern, The Missouri Review, Poetry Northwest, Arts & Letters, Narrative, Fourth Genre, and elsewhere. She lives in weird Florida. Website: dawndaviesbooks.com 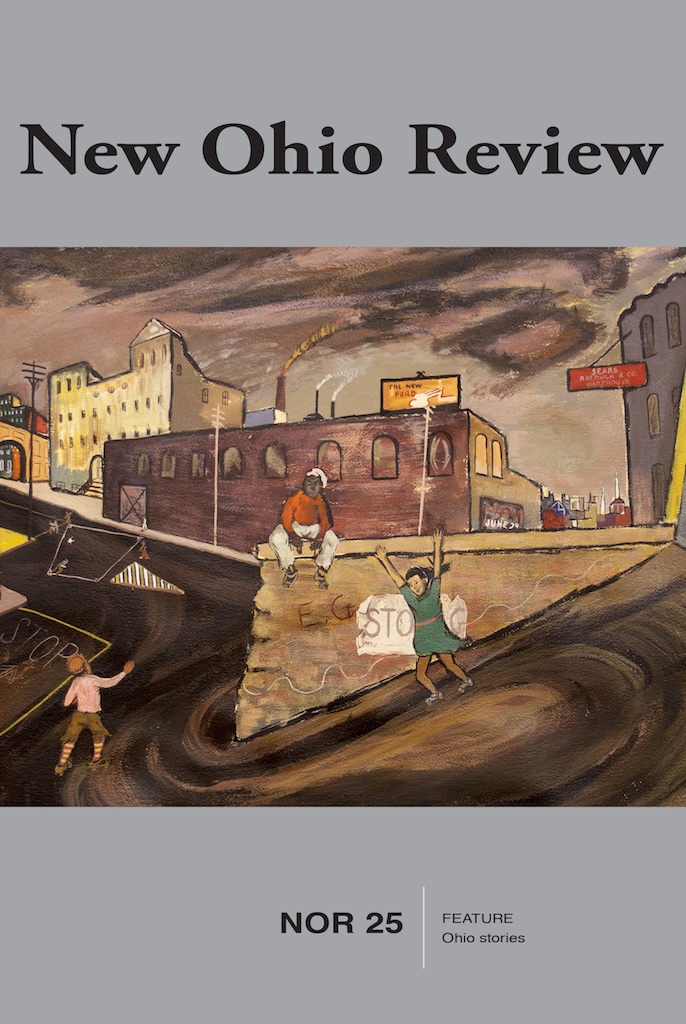 New Ohio Review is a national literary journal produced by Ohio University’s Creative Writing Program. Now in its tenth year, NOR has been the recipient of a National Endowment for the Arts grant and support from the Ohio Arts Council. Work from its pages consistently appears in the Best American series and the annual Pushcart anthology.