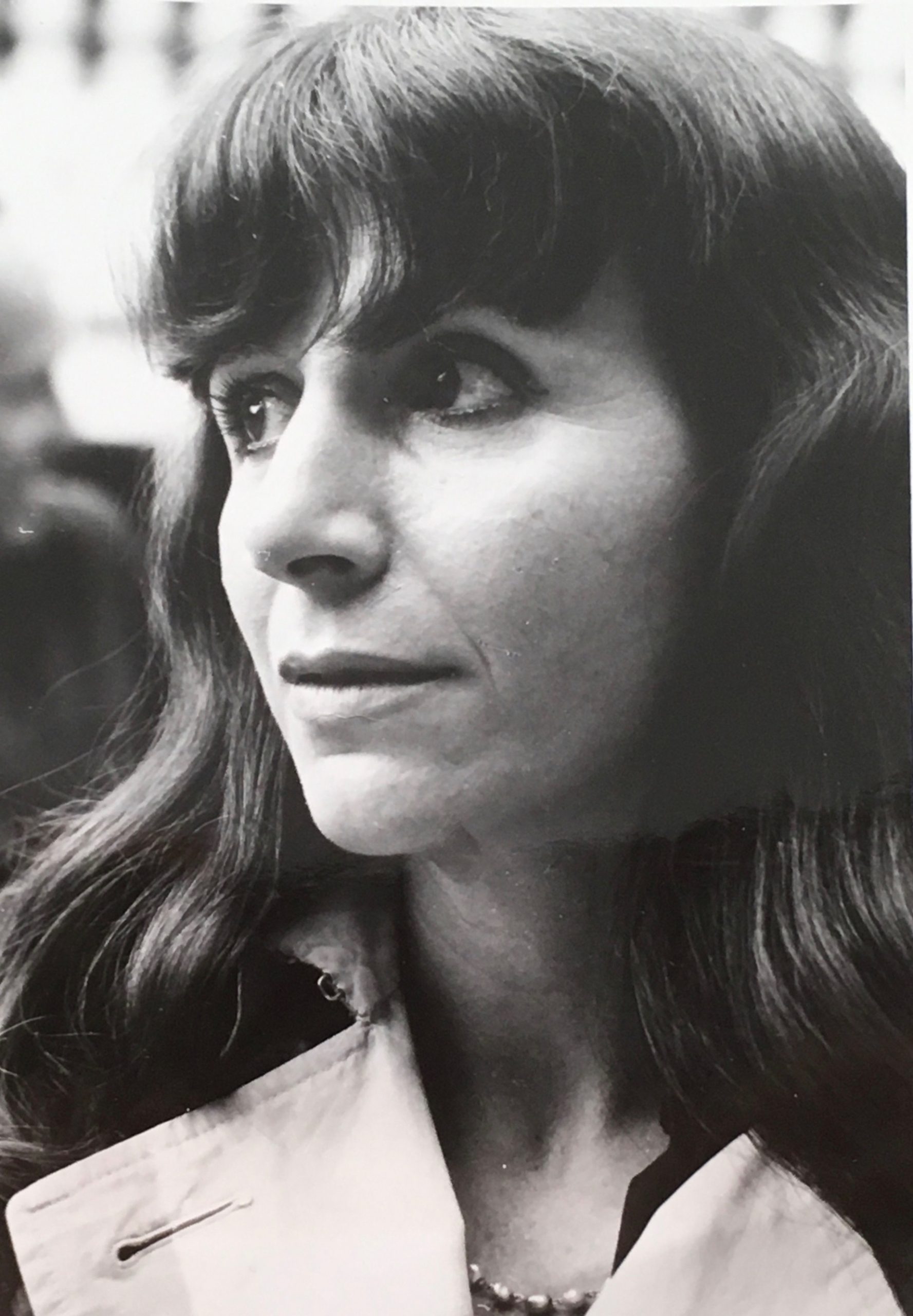 Ulalume González de León was born in 1928 in Montevideo, Uruguay, the daughter of two poets, Roberto Ibañez and Sara de Ibañez. She studied literature and philosophy at the Sorbonne in Paris and at the University of Mexico.While living in Mexico in 1948, Ulalume became a naturalized Mexican citizen. She married painter and architect Teodoro González de León, and together they had three children. She published essays, stories, poems, and worked with Mexican poet and Nobel Laureate Octavio Paz as an editor of two literary journals, Plural and Vuelta. She also translated the work of H.D., Elizabeth Bishop, Ted Hughes, Lewis Carroll, and e.e. cummings.

In the 1970s in Latin America, González de León was part of a generation of women writers challenging the traditional identities of women, marriage, and relationships. Her poetry earned her many awards, including the Xavier Villaurrutia Prize, the Flower of Laura Poetry Prize, and the Alfonso X Prize. Ulalume González de León died in 2009 of respiratory failure and complications of Alzheimer’s. 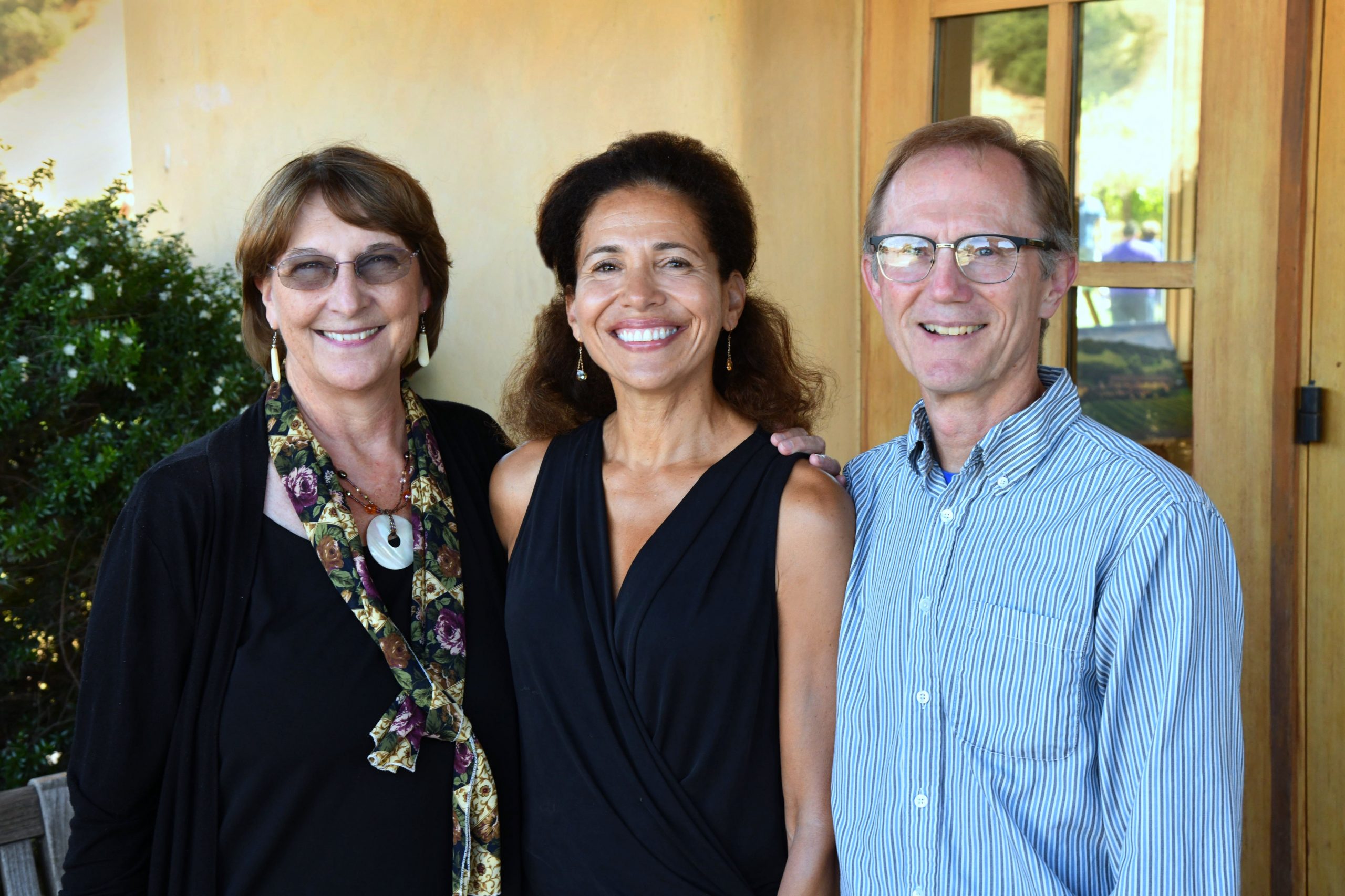 Terry Ehret, one of the founders of Sixteen Rivers Press, has published four collections of poetry, most recently Night Sky Journey from Kelly’s Cove Press. Her literary awards include the National Poetry Series, the California Book Award, the Pablo Neruda Poetry Prize, a nomination for the Northern California Book Reviewer’s Award, and five Pushcart Prize nominations. From 2004–2006, she served as the poet laureate of Sonoma County where she lives and teaches writing.

John Johnson’s poetry has appeared in many print and online journals, including Boxcar Poetry Review, Clade Song, Triggerfish Critical Review, and Web Conjunctions. He is a long-time student of the Spanish language and has studied letter-press printing with Iota Press of Sebastopol, producing chapbooks and bilingual broadsides.

Nancy J. Morales, a first-generation American of Puerto Rican parents, earned her bachelor’s degree from Rutgers College, a master’s in teaching English as a Second Language from Adelphi University, and a doctorate in education from Teachers College at Columbia University. She has taught at Dominican University, College of Marin, Sonoma State University, and other schools, from elementary to graduate levels. Currently she is a board member for the Northern California Chapter of the Fulbright Alumni Association and teaches Spanish to private clients. 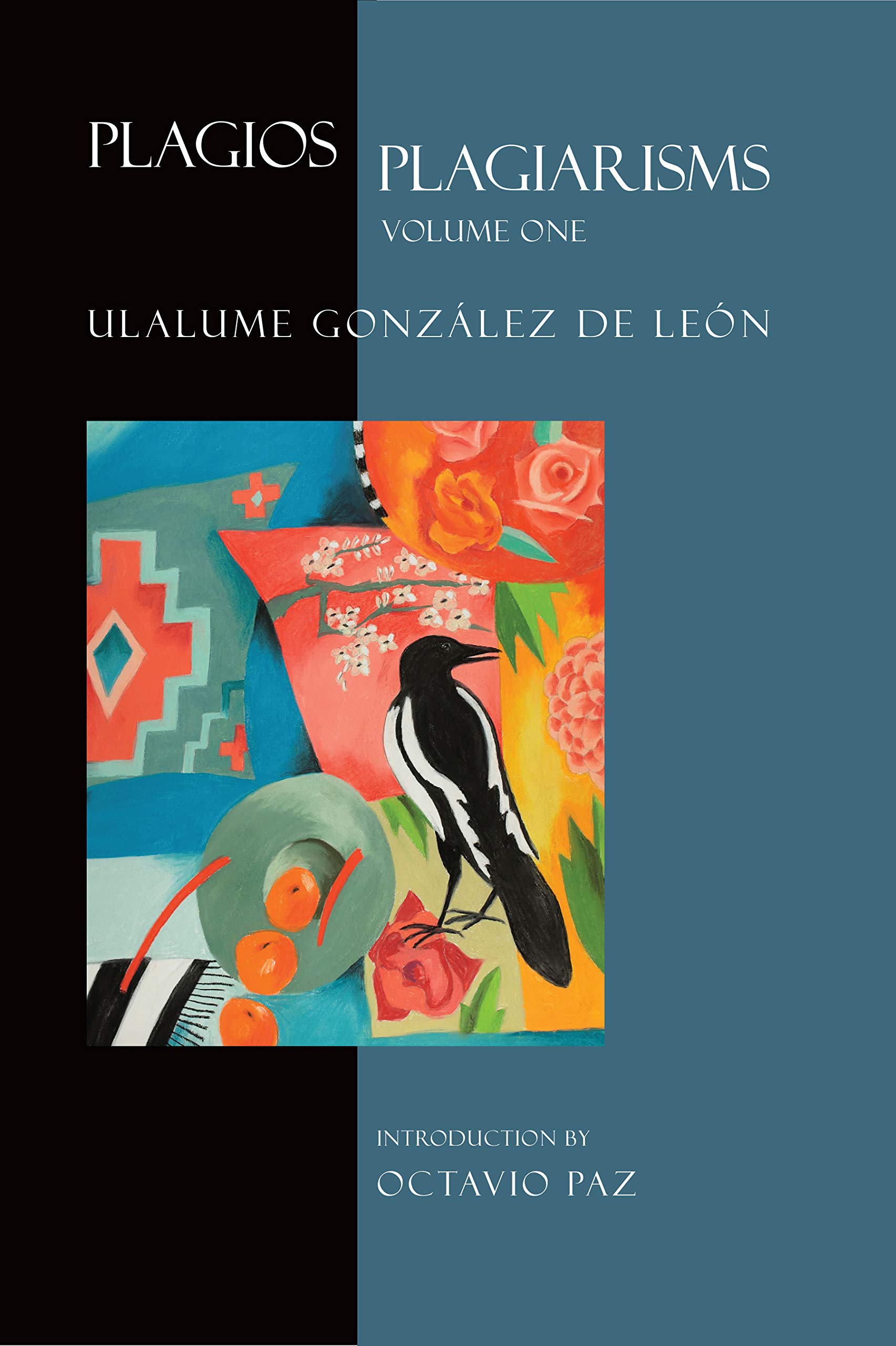 Poet, essayist, and translator Ulalume González de Leόn believed that “Everything has already been said,” and thus each act of creation is a rewriting, reshuffling, and reconstructing of one great work. For this reason, she chose the title Plagios (Plagiarisms) for her book of collected poems. Nobel Laureate Octavio Paz called González de León “the best Mexicana poet since Sor Juana Inés de la Cruz,” recognizing the visionary quality of her work. This first of three bilingual volumes presents several short collections of poems González de Leόn produced from 1968 to 1971, each of which explores the ephemeral nature of identity and its dependence on the ever-shifting ground of language and memory.

"To read Ulalume González de León is to enter a feast of unspoken and spoken words, a carousel of emotions, and most of all to be submerged in her exquisite language. With poems that sense love and absences as well as those that explore both language and the poet’s inner self, this bilingual collection, beautifully translated, presents the work of one of Latin America’s most extraordinary poets."
—Marjorie Agosín, author of The White Islands and Harbors of Light

"Ulalume González de León’s poems are whimsical, paradoxical, and elegant. Octavio Paz described them as 'aerial geometry' with a 'lucid gaze.' 'The Wonderful Exercise of Waking,' the title of one of her poems, could be a description of the aim of her work: helping us learn to 'live alert.' Though González de León deserves a much wider audience, very little of her work has been available in this country until now. Plagios/Plagiarisms presents her poems in both the stunning original Spanish and in an excellent English translation."
—Mary Crow, author of Addicted to the Horizon and translator of Roberto Juarroz, Vertical Poetry: Last Poems