When Elaine de Kooning painted Frank O'Hara,she painted his face then smudged it away."It was more Frank," she said.I've been thinking, too, of Rilke saying he just wantedto be a final thing. The line between art and laundryerased. I like to run the dishwasher at nightthen place all the clean, clear glassesin a neat row each morning.I put my yellow coffee cup in the empty rack.I drive to work and grade my papersand peer over the cliff edge of our bank account,muttering, "No stairs." In a myth,Plato lets the dead choosewhat life they will lead when next reborn.It's taking Odysseus a long time. Of course it is.He's looking for an uneventful life.He's finding so few to choose from.This one pressing a bag of ice to a child's forehead.This one drawing a comb through his daughter's tangled hair.

Copyright © 2022 by Keith Leonard.
All rights reserved.
Reproduced by Poetry Daily with permission. 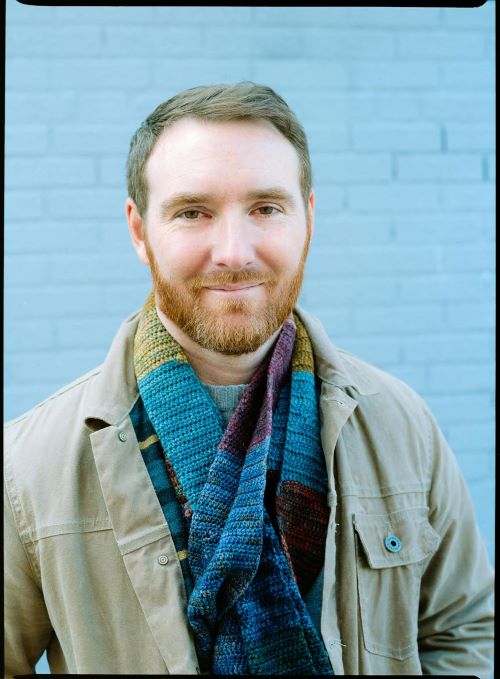 Keith Leonard is the author of the poetry collection Ramshackle Ode (Ecco/Harper Collins, 2016). His poems have appeared recently or are forthcoming in American Poetry Review, The Believer, New England Review, Ploughshares, and elsewhere. Keith has received fellowships from the Bread Loaf Writers’ Conference, the Sewanee Writers’ Conference, the Sustainable Arts Foundation, and the Ohio Arts Council. He lives in Columbus, Ohio. 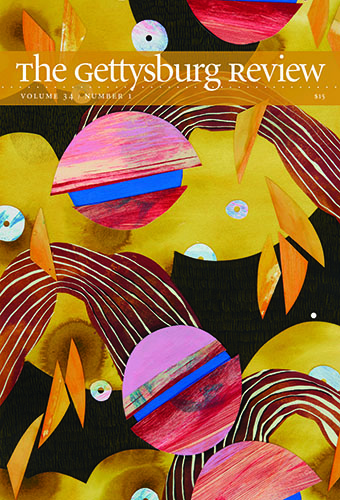 Buy This Book
The Gettysburg Review

The Gettysburg Review, published by Gettysburg College, is recognized as one of the country’s premier literary journals. Since its debut in 1988, work by such luminaries as E. L. Doctorow, Rita Dove, James Tate, Joyce Carol Oates, Richard Wilbur, and Donald Hall has appeared alongside that of emerging artists such as Christopher Coake, Holly Goddard Jones, Kyle Minor, Ginger Strand, and Charles Yu.

More than one-hundred short stories, poems, and essays first published in The Gettysburg Review have been reprinted in the various prize anthologies—The Pushcart Prize: Best of the Small Presses, The Best American Poetry, Essays, Mystery Stories, and Short Stories, New Stories from the South, as well as Prize Stories: The O. Henry Awards—or have reappeared in such esteemed publications as Harper’s. In addition, The Gettysburg Review’s editing, elegant design, and stunning graphics have earned numerous prizes, including a Best New Journal award and four Best Journal Design awards from the Council of Editors of Learned Journals, and a PEN/Nora Magid Award for Excellence in Editing.