About suffering they were never wrong,The Old Masters: how well they understoodIts human position: how it takes placeWhile someone else is eating or opening a window or just walking dully along;How, when the aged are reverently, passionately waitingFor the miraculous birth, there always must beChildren who did not specially want it to happen, skatingOn a pond at the edge of the wood:They never forgotThat even the dreadful martyrdom must run its courseAnyhow in a corner, some untidy spotWhere the dogs go on with their doggy life and the torturer's horseScratches its innocent behind on a tree.In Breughel's Icarus, for instance: how everything turns awayQuite leisurely from the disaster; the ploughman mayHave heard the splash, the forsaken cry,But for him it was not an important failure; the sun shoneAs it had to on the white legs disappearing into the greenWater; and the expensive delicate ship that must have seenSomething amazing, a boy falling out of the sky,Had somewhere to get to and sailed calmly on. 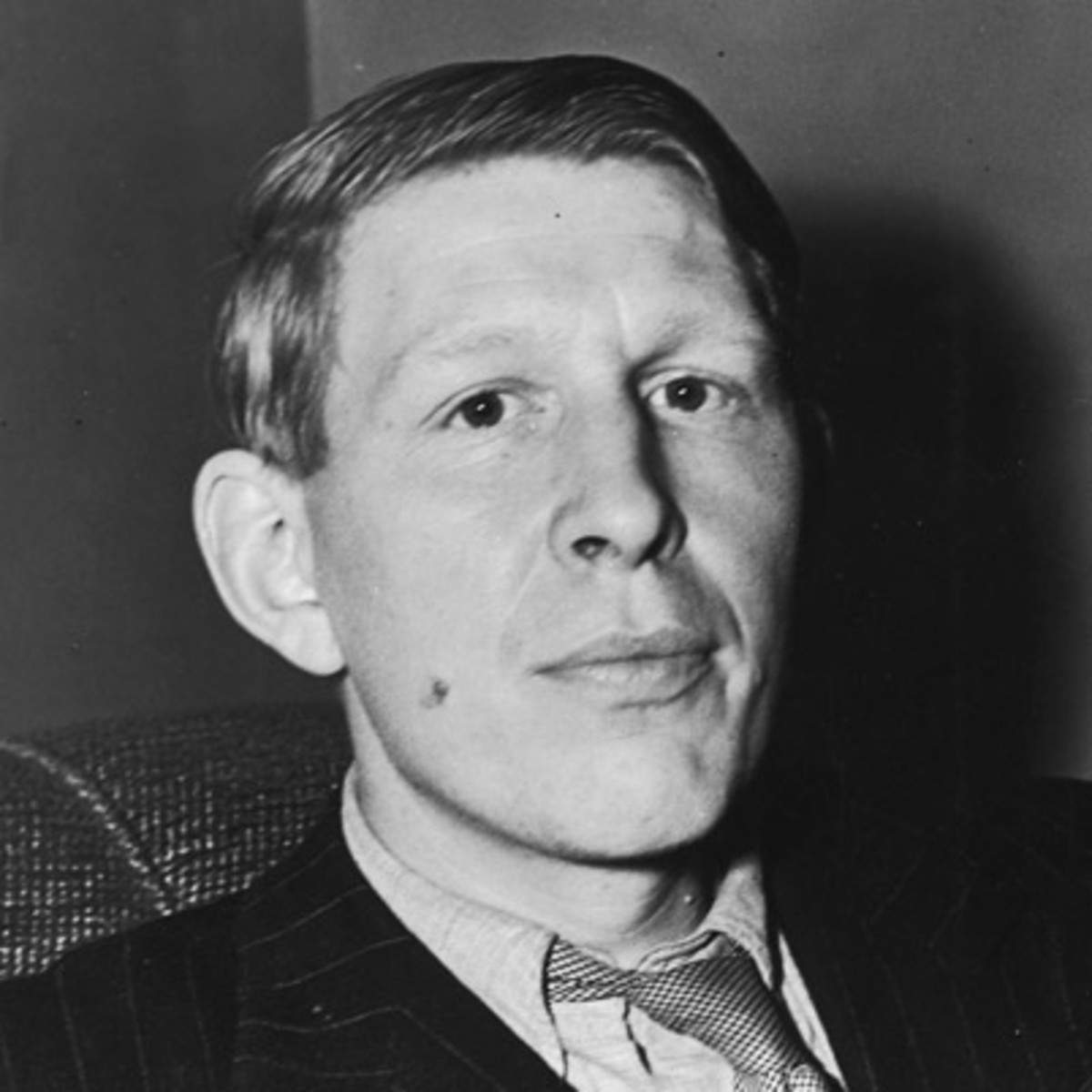 W. H. Auden (1907-1973) was one of the wittiest and most worldly of English poetry’s great twentieth century masters. His work ranges from the political to the religious, from the urbane to the romantic. He is also, with his exhilarating lyrical power and understanding of love and longing in all their sacred and profane guises, an exemplary champion of human wisdom in its encounter with the mysteries of experience. More than any other poet, Auden used his poetry as an instrument to study the massive forces, dramas, and upheavals of the twentieth century, and his work displays an astonishing range of voice and breadth of concern.

He was born in York, England, in 1907. His first book of poems was published in 1930, followed by a dozen volumes of shorter and longer poems. He collaborated on three plays with Christopher Isherwood and wrote books about his travels to Iceland (with Louis MacNeice) and wartime China (with Christopher Isherwood). In 1939 he settled in New York and became an American citizen in 1946. In collaboration with his companion Chester Kallman, he composed opera libretti for Igor Stravinsky, Hans Werner Henze, and Nicholas Nabokov. In 1972 Auden left his winter home in New York and returned to Oxford. He died in Vienna in 1973. 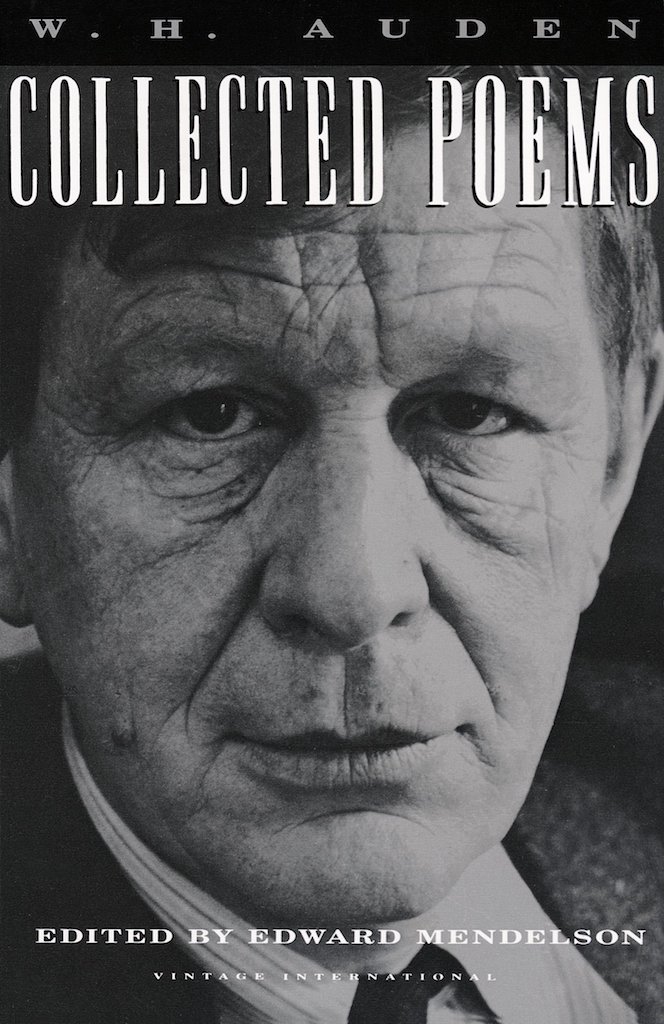 Between 1927 and his death in 1973, W. H. Auden endowed poetry in the English language with a new face. Or rather, with several faces, since his work ranged from the political to the religious, from the urbane to the pastoral, from the mandarin to the invigoratingly plain-spoken.

This collection presents all the poems Auden wished to preserve, in the texts that received his final approval. It includes the full contents of his previous collected editions along with all the later volumes of his shorter poems. Together, these works display the astonishing range of Auden’s voice and the breadth of his concerns, his deep knowledge of the traditions he inherited, and his ability to recast those traditions in modern times.