[Music is not a tree]

Music is not a treenor a cloud nor a punchin the nose noris anything anything else.Things are just themselves,isolated in the universeuntil we put them togetherand pretend they look goodthat way, which they do,actually, and then they driftinto music that's a treeor a cloud or a punch,and it doesn't matter which.

Copyright © 2021 by Ron Padgett
All rights reserved.
Reproduced by Poetry Daily with permission. 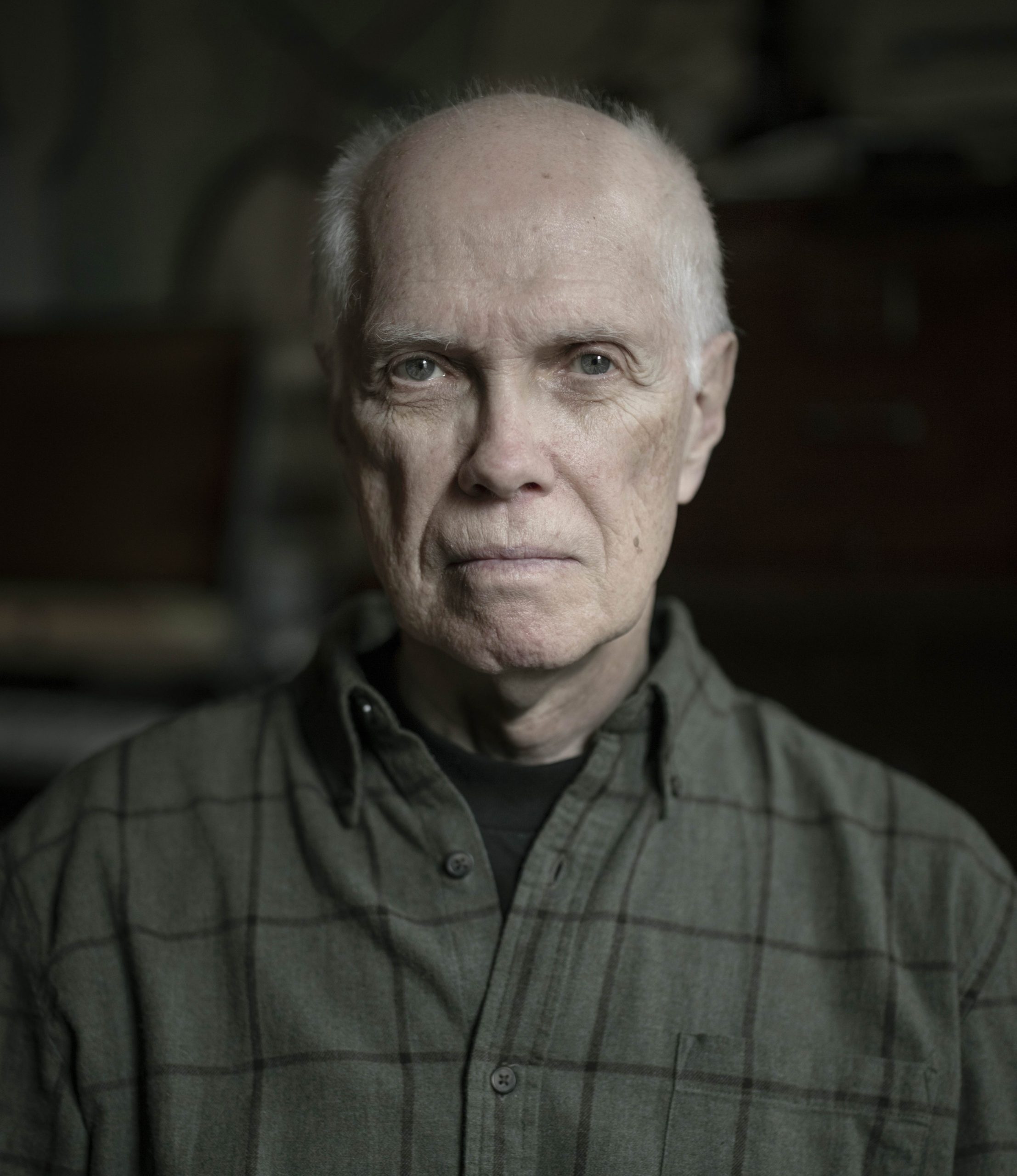 Ron Padgett’s How Long was a Pulitzer Prize finalist in poetry and his Collected Poems won the LA Times Prize for the best poetry book of 2014 and the William Carlos Williams Award from the Poetry Society of America, from whom he also received the Shelley Memorial Award and the Frost medal. His translations include Zone: Selected Poems of Guillaume Apollinaire and Blaise Cendrars’ Complete Poems. Seven of his poems were used in Jim Jarmusch’s film, Paterson. Coffee House Press issued his Big Cabin in 2019 and in the fall of 2022 will bring out his Dot. New York City has been his home base since 1960. 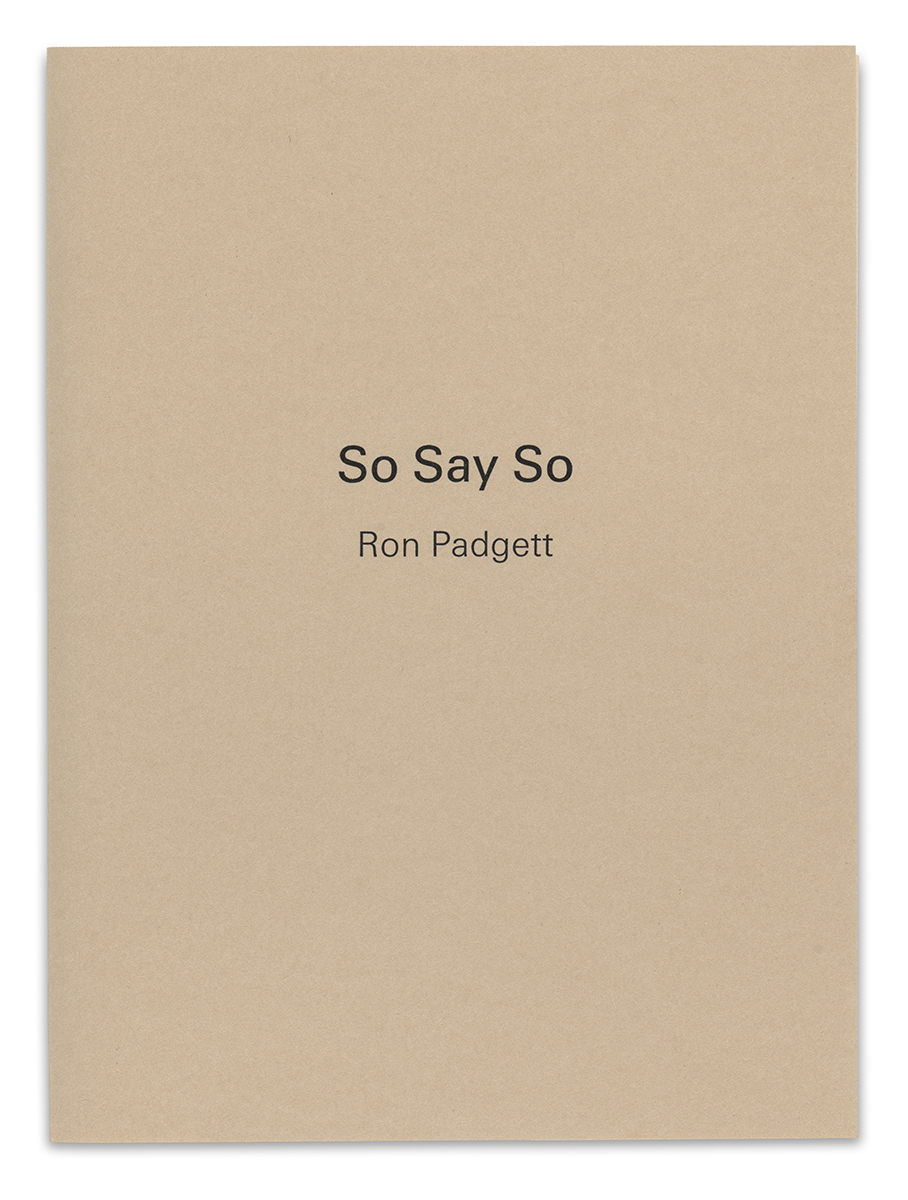 Buy This Book
PUBLISHER
So Say So
Scram Press

Edition of 225. 200 trade copies. 25 signed/numbered by the author. Hand set and printed letterpress in Univers Light. Sewn and bound by hand. Letterpress printing and binding by The Brother in Elysium.

Published by James Haug in Northampton, Massachusetts, Scram Press was established in 2012, and specializes in chapbooks and ephemera, including letterpress and limited editions, as well as small-format graphic fiction. Chapbooks by Kate Lindroos and Dara Wier are forthcoming very shortly.