nah nah this one though is for all my niggas

starting with my Black niggas& assorted non-white niggas& even some white niggas!even the other Nate Marshall…actually especially him.what up to all the Nate Marshalls!there’s a hockey player& a comedian& 1 on acoustic guitar&1 time a dude i knew hit me up relieved & shakenwhen his timeline told him Nate Marshall had been murderedbut it was a different me somewhere on the North Side.definitely peace to that Nate Marshall& to his people who would have been relievedhad i been the news article instead of their sweet, beautiful boy.love to y’all & to all the me’s not here to still be stupid.all the me’s not around to make mistakes & make amends.all the me’s who are fertilizer & not growing theyselves no more.family, this is my name& a myth that i don’t own alone. i never even meantto have this name this just a happy accident of birth,an unhappy coincidence of intersecting histories,an abbreviation that became law.look niggas, Nathaniel became Nate & is both. true story.did y’all niggas know i meet siblings every daywho change they name to touch they truths? i knowthat. & i know there’s finna be at least 1 nigga who readthis poem out loud when they know they ain’t got no goodbusiness with my name in they mouth. i know there’s finna beat least 1 nigga who email me to ask why i gotta usesuch an ugly word to call myself & my people& i’m just gonna respond & say which word? i been had a fewnames the world gave me & then won’t call me. i been had a namesoft & pliant as a tonal language. i been had a namethat was offensive or a love song dependingon who held it in they mouth.

Copyright © 2019 by Nate Marshall
All rights reserved.
Reproduced by Poetry Daily with permission. 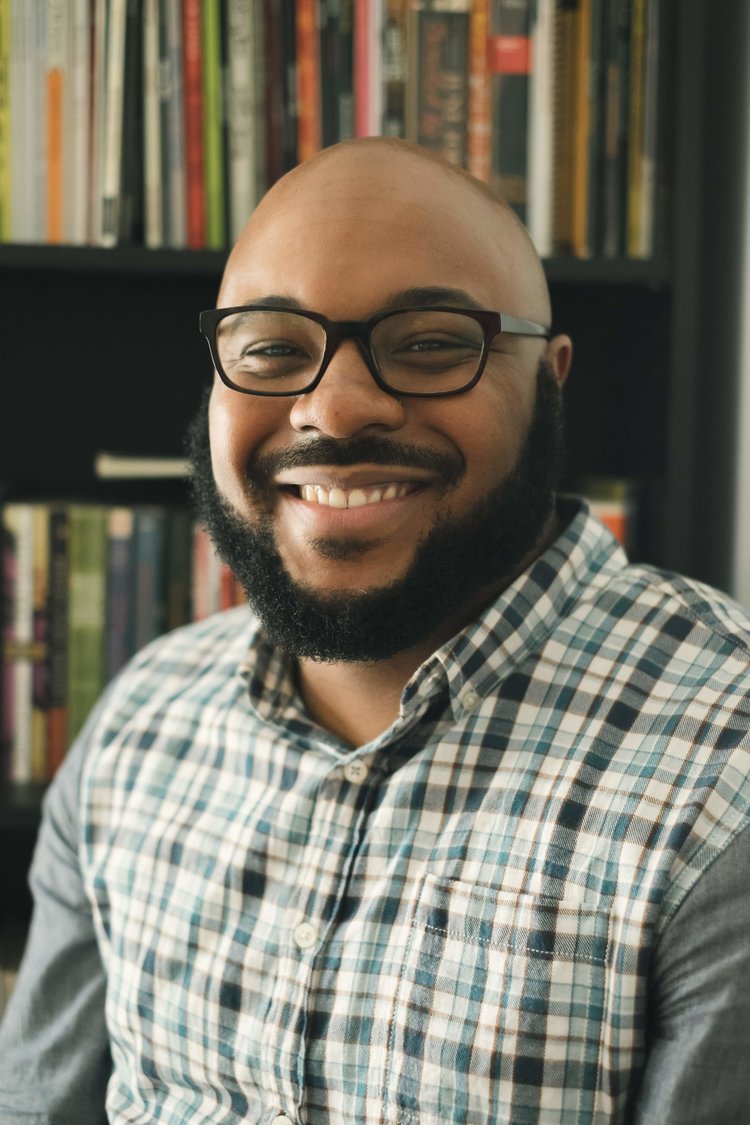 Nate Marshall is an award-winning author, editor, poet, playwright, performer, educator, speaker, and rapper. His book, Wild Hundreds, was honored with the Black Caucus of the American Library Association’s award for Poetry Book of the Year and The Great Lakes College Association’s New Writer Award. He is also an editor of The BreakBeat Poets: New American Poetry in the Age of Hip-Hop and he also co-curates The BreakBeat Poets series for Haymarket Books. Marshall co-wrote the play No Blue Memories: The Life of Gwendolyn Brooks with Eve Ewing, produced by Manual Cinema and commissioned by the Poetry Foundation. He also wrote the audio drama Bruh Rabbit & The Fantastic Telling of Remington Ellis, Esq., which was produced by Make-Believe Association. His last rap album, Grown came out in 2015 with his group Daily Lyrical Product. His next book, FINNA, is due out in 2020 from One World/Random House. 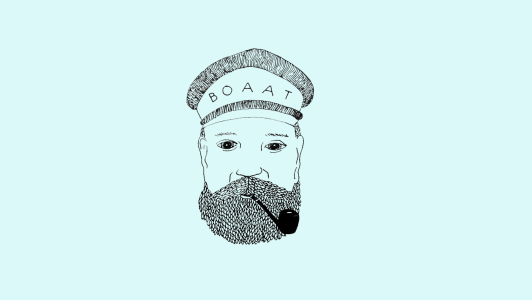 BOAAT is an online journal operating out of Charlottesville, Virginia.