1. False GodsI'm terrified of the onein my kitchen. It's as long as my index finger,& two thumbs wide—so big, soalive with its bigness, that I can't imagineputting my foot on top & pressing—any more than I could imaginepressing downon a hummingbird or newborn kitten.I'm screaming &waving my hands, but it doesn't move. Then, slow& steady, it starts to walk toward me. I'm yelling,"You dumb ass, you stupid mother fucker." I'm sobig, sopowerful, I can't believeit won'tobey me! "Ok," I say, this timewith assurance, "You better notgo in my bedroom,'' but it does the very thingI told it notto do, heads straightdown the hall, through my door & climbs upon the heaterbeside my bed. (Imagineme trying to sleep & feelingthat slight trembleon my lips!) I grab the heater& carry it, carefully (I don't want to hurtit when it falls!), out the front doorto the porch, begging, "Please, go hometo your own people." But it holds on,as if it doesn't want to leave.Later, as I'm drifting off,I hear the long soft clickingsof a chorusoutside my window & I wonderif it brought backa bunch of its friendsto serenade me to sleep. 2. Why the giant palmetto bugs in New Orleans run towardyou when you are screaming at them to go awayThey have a hard thingon the top of their head that sticks outlike the bill of a baseball cap (but pointy),so they can'tlook up; theyonly see the ground & don't knowyou're screaming & wavingyour hands. They only seeyour foot & they imagineits cool shadow: what a good placeto hide, they say.

Copyright © 2019 by Toi Derricotte
All rights reserved.
Reproduced by Poetry Daily with permission. 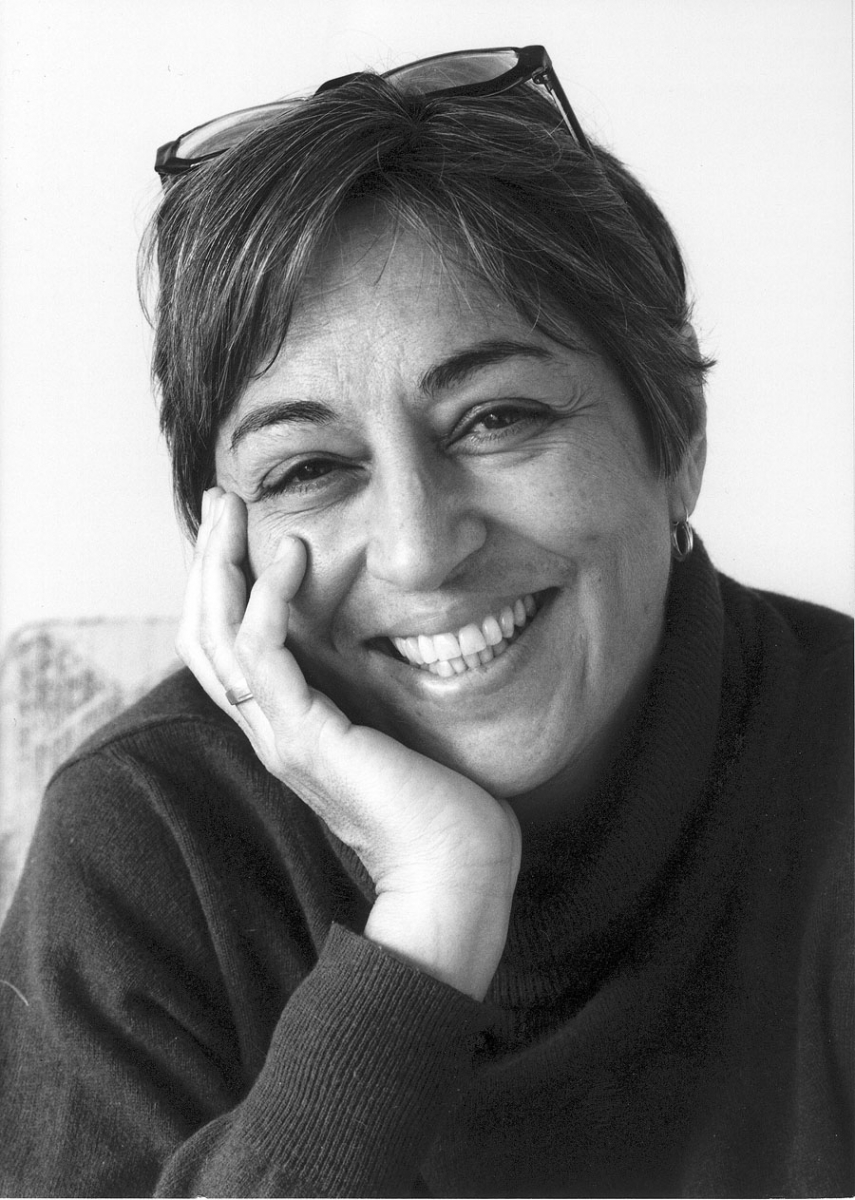 Toi Derricotte is the author of I: New & Selected Poems (University of Pittsburgh Press, 2019),The Undertaker’s Daughter (2011), and four earlier collections of poetry, including Tender, winner of the 1998 Paterson Poetry Prize. Her literary memoir, The Black Notebooks (W.W. Norton), received the 1998 Anisfield-Wolf Book Award for Non-Fiction and was a New York Times Notable Book of the Year. Her honors include, among many others, the 2012 Paterson Poetry Prize for Sustained Literary Achievement, the 2012 PEN/Voelcker Award for Poetry, the Lucille Medwick Memorial Award from the Poetry Society of America, three Pushcart Prizes, and the Distinguished Pioneering of the Arts Award from the United Black Artists. Professor Emerita at the University of Pittsburgh, Derricotte co-founded Cave Canem Foundation (with Cornelius Eady); served on the Academy of American Poets’ Board of Chancellors, 2012-2017; and currently serves on Cave Canem’s Board of Directors, Marsh Hawk Press’s Artistic Advisory Board, and the Advisory Board of Alice James Books. 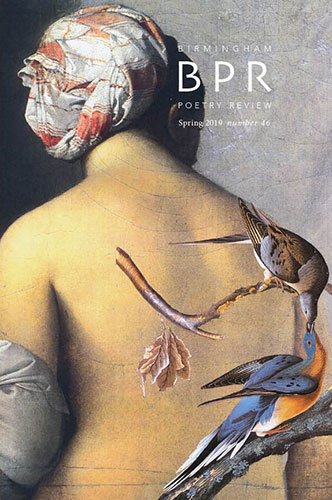 The University of Alabama at Birmingham

Birmingham Poetry Review is a publication of The University of Alabama at Birmingham funded by the Department of English and the College of Arts and Sciences. It was founded by co-editors Robert Collins and Randy Blythe in 1987.

The journal includes original, unpublished work as well as translations. Beginning with Issue 39, BPR has included an interview with a featured poet of national merit as well as several reviews of current collections of poetry.