Aleksandr Blok
Translated from the Russian by Dimitri Obolensky

Copyright © 1962, 1965 by Dimitri Obolensky.
This edition published 1976 by Indiana University Press by arrangement with Penguin Books Ltd.
All rights reserved.
Reproduced by Poetry Daily with permission. 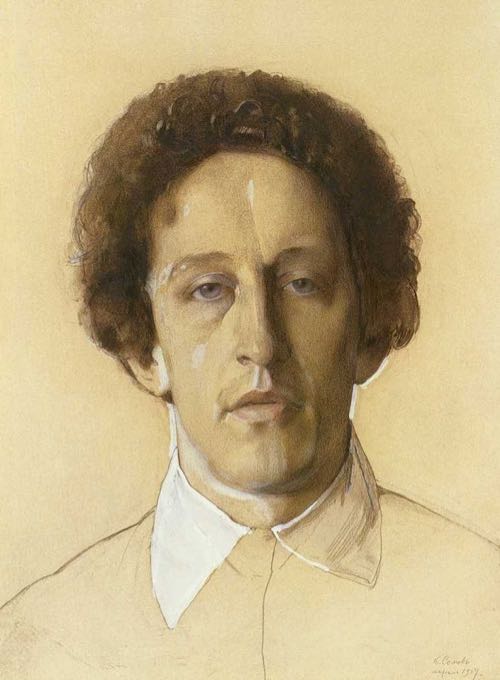 Aleksandr Aleksandrovich Blok, (born Nov. 28, 1880, St. Petersburg, Russia—died Aug. 7, 1921, Petrograd [now St. Petersburg]), was a poet and dramatist, and the principal representative of Russian Symbolism, a modernist literary movement that was influenced by its European counterpart but was strongly imbued with indigenous Eastern Orthodox religious and mystical elements.

“In the half-dozen years preceding the First World War, the artists and poets of Russia, in the words of one of them, “lived under the sign of Blok.” They got drunk on his poetry as he himself got drunk on wine, although several groups were already proclaiming their opposition to the Symbolist school which he was supposed to represent. To Blok nothing earthly had meaning except as the embodiment of supernal value. His love—whatever its object: women, Russia, poetry—was passionate and yearning; his poems originated in ethereal, mysterious, immeasurably distant sounds; his emotions were wind and fire; glimpses of perfection brought him momentary bliss, disappointment was anguish. The infinite was enchanting; the limited filled him with despair. Without visions men were puppets and life a desolate recurrence of the senseless and the drab.” —“Under the Sign of Blok.” Helen Muchnic. The New York Review of Books. February 11, 1971 issue. 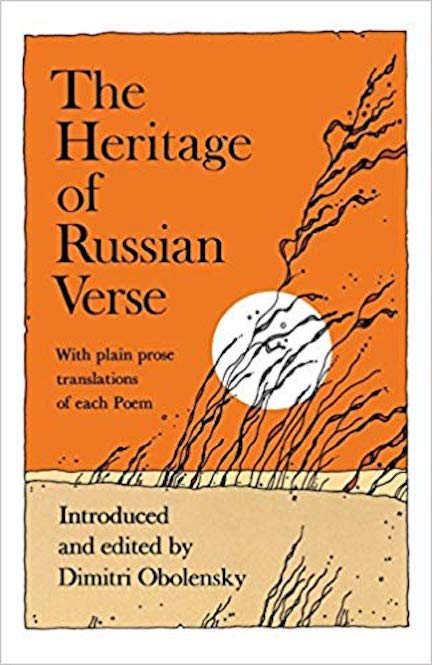 Previously published as The Penguin Book of Russian Verse, this volume was universally known among teachers of Russian and widely used as a text both in Russian poetry courses and in survey course in Russian literature. The collection contains a generous and judicious selection of Russian poetry from medieval times (the late 12th-century heroic Lay of Igor's Campaign and some byliny or oral heroic poems), through the innovations of Derzhavin, Zhukovsky, and Pushkin and the romanticism of Lermontov, down to the contemporary period, with Evtushenko, Vozncsensky, and Akhmadulina exemplifying the most vital and creative element in recent Soviet poetry. The poets of Russia's Silver Age—Symbolists, Futurists, and Acmeists—and those of the early Soviet period are particularly well covered. Each poem is accompanied by an excellent prose translation appearing at the foot of the page. Dimitri Obolensky's clearly written extended introduction provides an informative outline of the history of Russian poetry; it is accompanied by a useful essay on the principles of Russian versification.